Officer Specter mentions her girlfriend and plays a key role in the film's emotional arc, according to Pixar 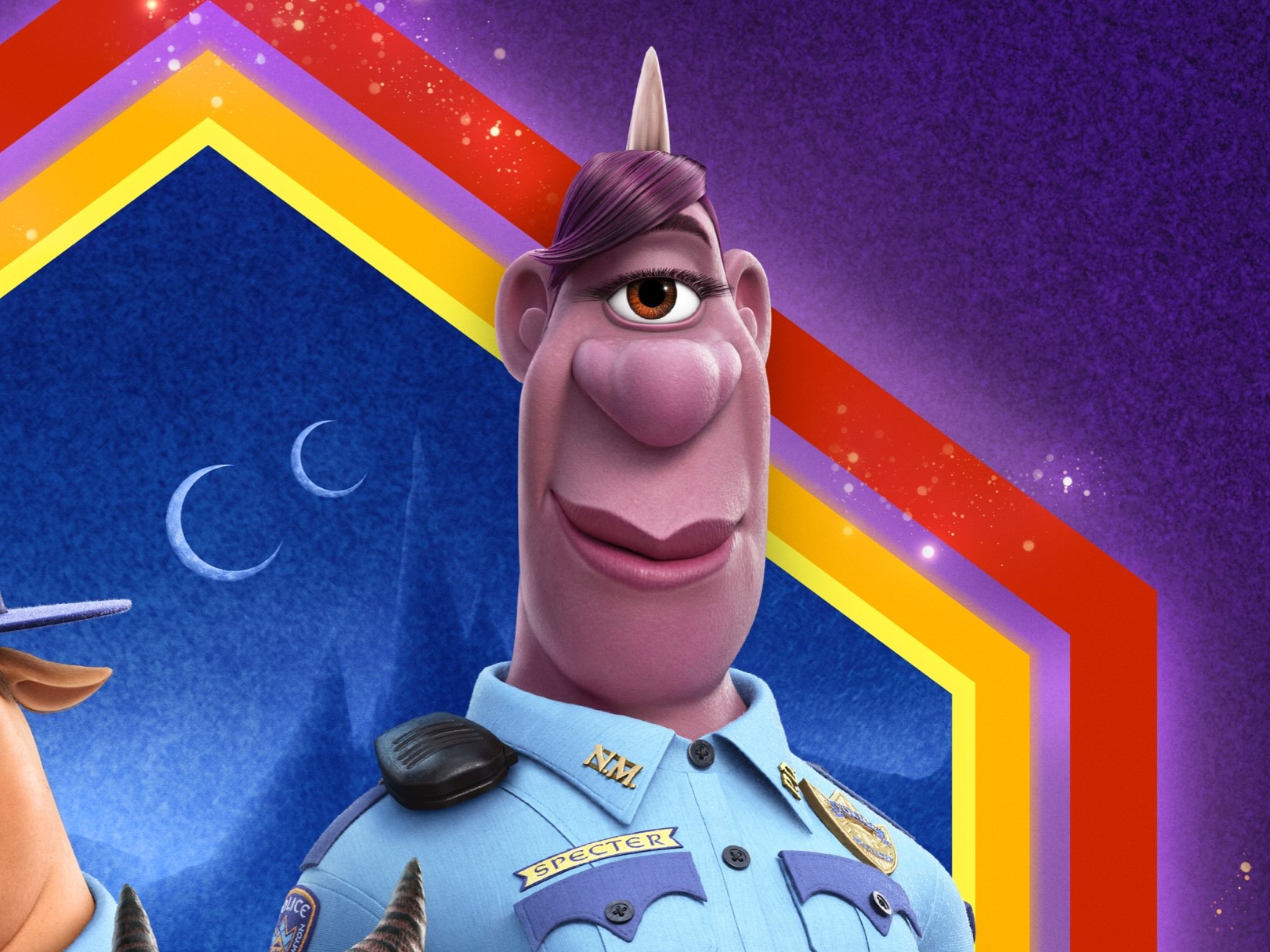 Upcoming Disney film Onward will feature an openly lesbian character who is in a same-sex relationship.

The Pixar Studios film tells the story of two teenage elf brothers, voiced by Chris Pratt and Tom Holland, who “embark on an extraordinary quest to discover if there is still a little magic left out there.”

Their quest leads them to meet Officer Specter, voiced by Emmy-winning screenwriter, producer and actor Lena Waithe, who is lesbian.

According to Slate, Specter and her partner Officer Gore, voiced by Ali Wong, pull over a driver who is stressed over the behavior of his girlfriend’s sons.

My girlfriend’s daughter got me pulling my hair out,” Specter responds.

Specter only appears in a single scene in Onward, making her representation minimal at best, but she reportedly serves a vital role in the emotional arc of the film’s narrative.

“The scene, when we wrote it, was kind of fitting and it opens up the world a little bit, and that’s what we wanted,” Rae — who has been married to her wife, fellow film producer Darla K. Anderson, since 2008 — said.

Speaking to EURweb, Rae called Waithe “absolutely amazing” and suggested that a spin-off about her character could happen.

“I want to make a whole new movie about Officer Specter, we already have the material,” Rae said. “She [Waithe] basically wrote it all and gave us a back story.”

Disney has previously been criticized for the lackluster representation of LGBTQ people in its films. Beauty and the Beast, Finding Dory, and Avengers: Endgame all offered tokenistic depictions of LGBTQ — or, presumed to be LGBTQ — characters.

However, with Onward and upcoming Marvel release The Eternals, the House of Mouse is making moves towards more visible LGBTQ characters.

The Eternals will feature a gay couple, portrayed by Brian Tyree Henry and Haaz Sleiman. Henry stars as gay superhero Phastos in the film.