In 1760 France, Marianne, an artist, is summoned to a windswept island château to paint the bridal portrait of tempestuous beauty Héloïse, betrothed by her mother, the Countess, to a gentleman in Milan. Having no interest in entering into the arranged marriage, Héloïse refuses to sit for the portrait. So the Countess enlists Marianne to accompany Héloïse as a “walking companion,” assigned to secretly study her subject in order to produce the portrait.

Accordingly, in writer-director Cécile Sciamma’s simmering Portrait of a Lady on Fire (★★★★☆), Marianne (Noémie Merlant) observes the intense, alert Héloïse (Adèle Haenel) with delicate care and stolen glances, furtively studying her gestures and features, and sketching on the sly. Freshly sprung from a convent, Héloïse responds to the attention, but more importantly, to the stimulating companionship. She’s had little to no exposure before to an independent woman like Marianne. Their walks along the beach, and Marianne’s secret portrait-painting, fill their days, until their passion can no longer be contained.

But more than merely dressing up the typical queer, will-they-or-won’t-they romance with period finery, Sciamma, who broke out with 2011 gender-bending drama Tomboy, imbues this lush portrait with a sensuality that’s gorgeously cinematic. Shot with painterly skill and depth by award-winning cinematographer Claire Mathon (Stranger by the Lake), Portrait of a Lady on Fire seems shaped by sea air, sand, oil paint, and candlelight. At night, by a roaring bonfire, Marianne and Héloïse join in a joyful gathering of women in song. Under glaring sunlight, the weight of Marianne’s heaping, wet dress as she trudges up a beach, contrasted with the unfettered movement of a boatman in his breeches, speaks as clearly as any line of dialogue about the era’s differences between the rights of men and women.

So too does the story say plenty about the differences in privilege and opportunity afforded to noblewoman Héloïse and working woman Marianne, who can choose whether or not to marry, or to take over her father’s portrait studio. Yet for all Marianne’s independence, she can’t resist Héloïse’s gaze, a powerful stare that seems to pierce straight through her. For that lightning glare alone, Haenel is perfectly cast in the role, and contributes even more in the full dimension of her performance, matched by Merlant’s measured restraint as Marianne. Between them, they create an electric pocket of desire and intimacy within Sciamma’s bittersweet portrait of two ladies in love.

Portrait of a Lady on Fire is rated R, and opens Friday, Feb. 14 at Landmark’s E Street Cinema in D.C., the Bethesda Row Cinemas in Maryland, and the Angelika Mosaic in Virginia. 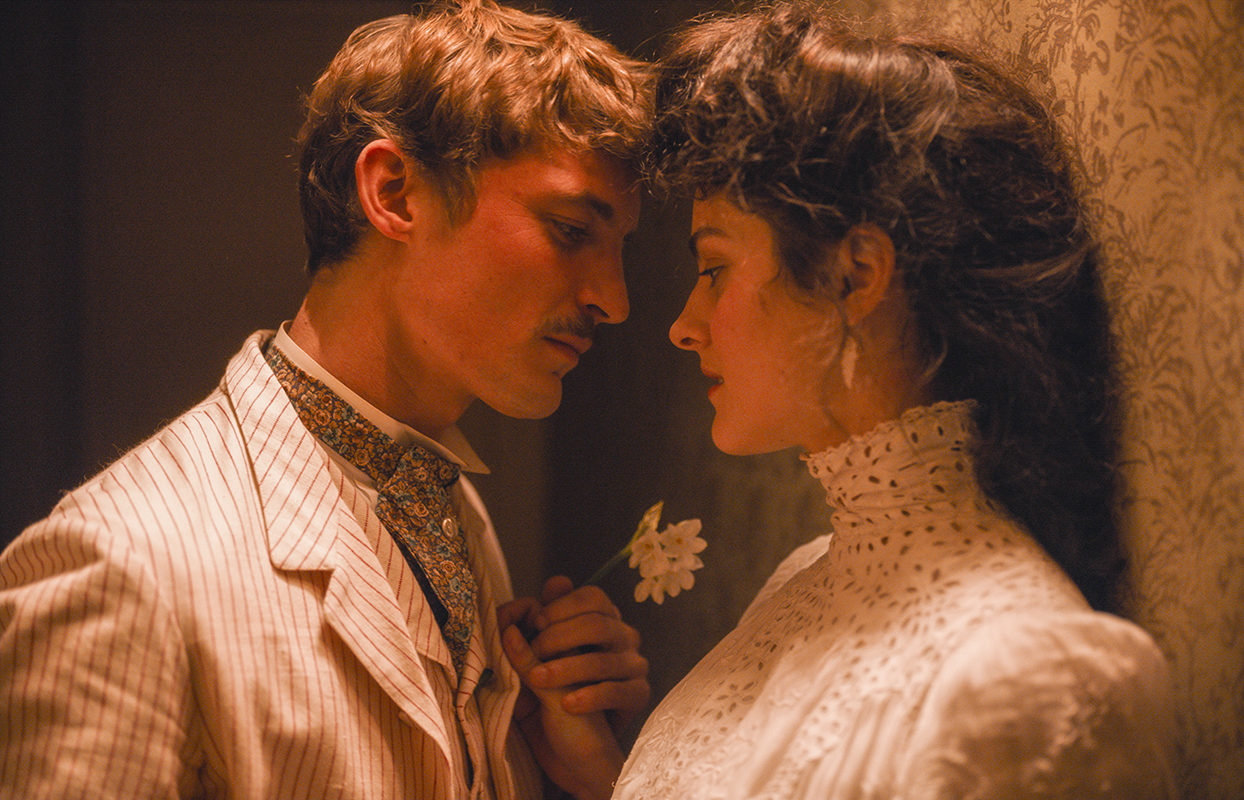 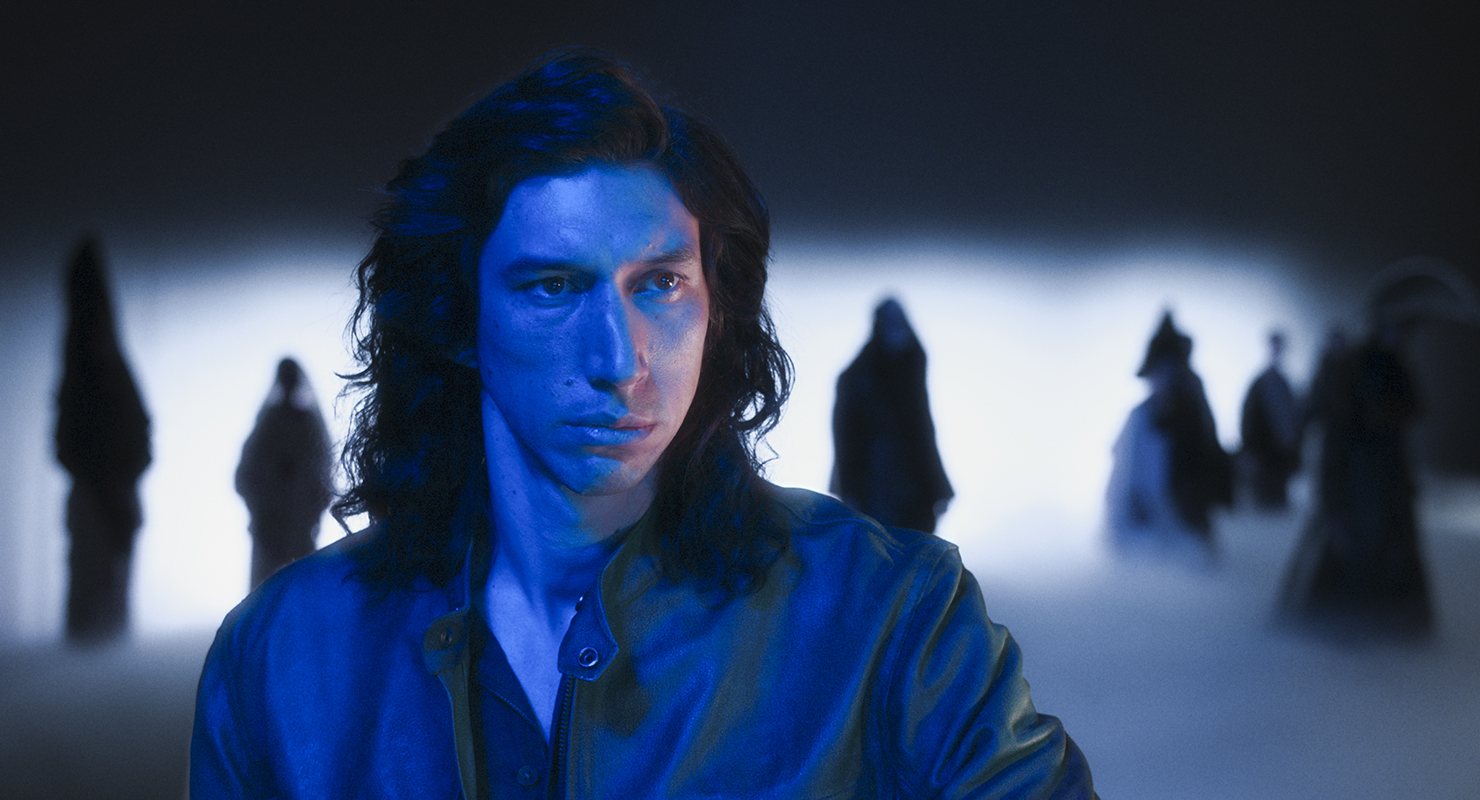