Brian Healless met Alex Davies through Grindr, luring him to a remote location in a "planned and pre-meditated killing" 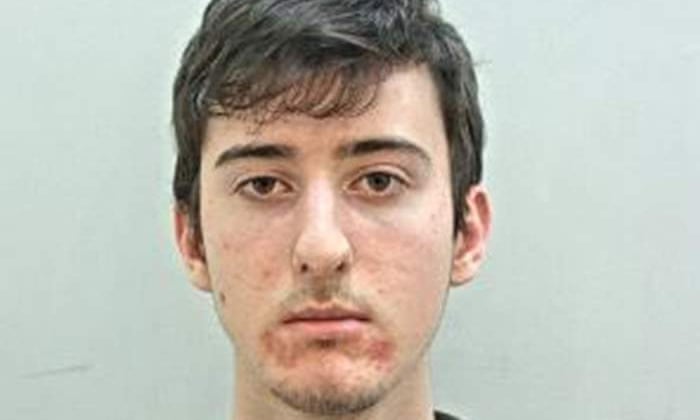 A British man has been sentenced to life in prison for the murder of a gay teenager he met through dating app Grindr.

Healless met Davies through Grindr and the pair agreed to meet in a remote location in the county of Lancashire on April 29, after Healless said he was “not out” and preferred “discreet” hookups.

He proceeded to stab Davies at least 128 times, punch him in the head and face, fracture his ribs, and then drag him face down through mud, causing asphyxiation.

Davies’ body was found on May 1, partially covered by branches, and Healless was arrested on May 3.

A phone belonging to Davies was found in Healless’ house with all of its data — and records of their conversations — erased. Healless’ internet search history included information on how to wipe Davies’ model of cellphone, as well as “how strong is the back of the skull.”

In the days prior to his arrest, Healless initiated contact with other men on Grindr in a manner similar to Davies, which prosecutors suggested was an attempt to commit similar murders.

According to the Liverpool Echo, jurors in Preston Crown Court took less than an hour to find Healless guilty of murder, dismissing claims by Healless’ lawyers that paranoid schizophrenia meant he had diminished capacity during the attack — which would have brought the lesser charge of manslaughter. 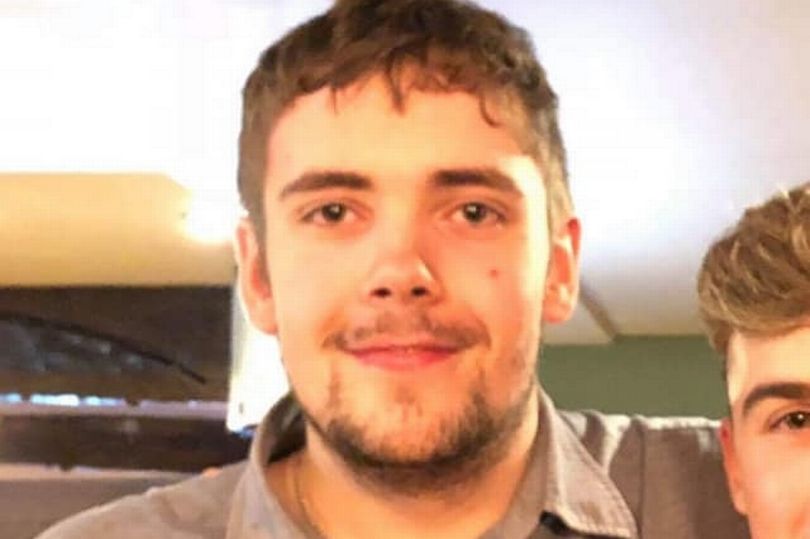 Judge Brown called the murder of Davies “a planned and pre-meditated killing,” and said Healless was “an extremely dangerous person.”

“You were messaging him on Grindr and Instagram for the purpose of meeting him at a remote location,” Brown said. “You were undoubtedly setting him up to kill and you are a manipulative, calculating and devious person.”

Brown added: “In my judgement you are a cold-blooded killer and this was a most brutal murder.”

Regarding Healless’ Grindr usage in the days after killing Davies and prior to his arrest, Brown said there was “no doubt you were setting up the next victim to kill” and called it “extremely fortuitous you were arrested before anybody else suffered the same fate.”

Brown said Davies was a “kind-hearted, gentle and hard-working young man who would never have harmed anyone,” and that Healless had “lulled him to his death and executed the killing in a savage way.”

The judge said that Davies was “a dearly-loved son” who “always put others first.”

“He had just been promoted at work and will never have the chance to fulfill his potential in life,” Brown said, adding that Healless had deprived Davies’ family and friends of “the warmth and love and joy he would no doubt have given to them.”