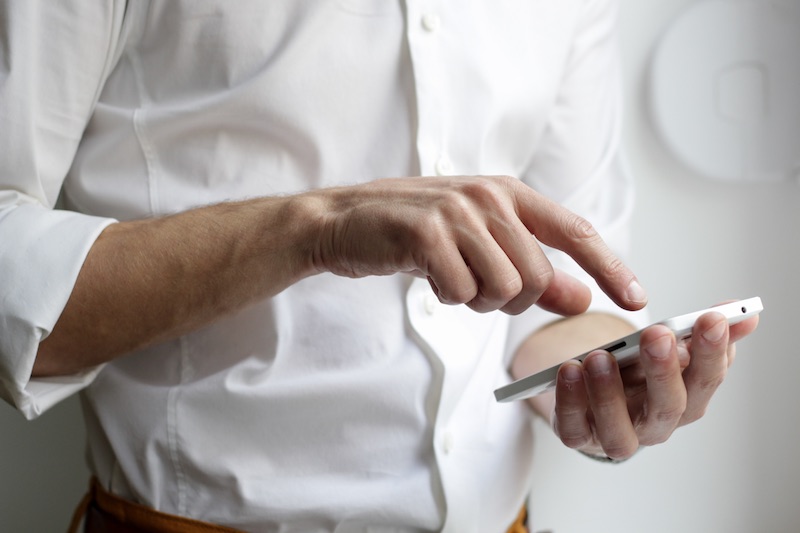 An LGBTQ emergency room nurse is scolding gay men for attending large-scale social events and hooking up amid the ongoing COVID-19 pandemic, and has urged people to stay at home and socially distance themselves.

“There’s a time and a place for everything. During this pandemic going out is absolutely not the time to be going to festivals/bars/clubs and bragging about it,” the nurse wrote on Reddit. “I see these posts about how fun their weekends were not knowing the repercussions the world is yet to face.

“As a ER nurse working in the frontline is the biggest slap in the face ever. I’ve worked countless hour trying to protect myself and others with limited [personal protective equipment] and treating patients,” he adds. “And seeing posts saying things about how fun the weekend was or how great it was to go out after a depressing week of news makes me sick.”

He adds that he is “infuriated” by allegedly “well-educated” men who continue to attend large gatherings and post about it on social media, saying such people “have no idea what kind of privilege they have.”

The nurse’s criticism echoes concerns previously expressed by health care workers and government officials alike about the risk that people gathering in groups pose to themselves and to others, particularly those with underlying health problems, that they may come into contact with before they start showing symptoms.

As a result, governments have begun taking action to encourage people to “socially distance” themselves and stay home, with some leaders issuing orders shutting down non-essential businesses and limiting restaurants and taverns to providing only takeout and delivery service.

The idea is that by staying home, people can “flatten the curve” of the epidemic — or delay the spread or the virus over a longer period of time — to ensure that hospitals and health care providers are not overwhelmed by a sudden and high influx of patients suffering from respiratory illnesses.

Officials are also noting that, contrary to talking points that COVID-19-related illnesses affecting only the elderly or infirm, infections have begun increasing among younger, healthier people. For instance, in D.C., as COVID-19 diagnoses have risen, the majority of new infections have been among people younger than 40.

In response to the ER nurse’s concerns, others reported that gay men are still hooking up on dating apps and having sex parties. Because people swap bodily fluids, including saliva, semen, and sweat, during sex, it is a high-risk activity that could pass on the virus to others. The general consensus is one backing the nurse’s view that people should be responsible and stay home.

“If HIV couldn’t stop people from having unprotected sex with a stranger, you really think COVID-19 will stop them from going out?” one user who identifies as bisexual responded.

Another man replied to that post, writing: “Heck, if anything, Grindr is more lit-up now than in regular times. I told a guy that I work in restaurants [two of them] and he didn’t care, still wanted to meet up, I declined. It’s becoming painfully obvious that a lot of gay men are all drawing from the same two brain cells.”

“While you’re at it, stay off Grindr and Scruff or whatever app you use,” a fourth wrote. Stop posting private gloryhole ads. So you have to rely on your hand to get off for a while… grow up and start thinking about other people in society. Have we learned nothing?”