More than 200 local and national businesses are voicing their opposition to an Arizona bill that bars transgender females from competing in girls’ and women’s sports.

The bill, in question, introduced by Rep. Nancy Barto (R-Phoenix), would bar transgender females from competing in sports or on teams at the high school or collegiate level that have specifically been designated for women.

The bill, which narrowly passed the House of Representatives on the party-line vote, would require athletes believed to be women to submit to a genetic test. Any person who believes that they missed out on athletic opportunities or awards due to being forced to compete against a transgender person would be allowed to sue for damages.

In response to the bill’s passage in the House, ONE Community, a coalition of businesses, advocacy organizations, civil rights groups, and individuals who support LGBTQ rights, began circulating an open letter calling on Arizona lawmakers to reject the bill — and any others that target the LGBTQ community.

Already, the letter has been signed by more than 200 local and national businesses and large corporations, including PayPal, GoDaddy, Tempe Tourism, Visit Phoenix, the Arizona School Boards Association, and American Airlines.

The hope behind the letter is that the strong show of support from the business community — which often has significant influence over the GOP when it comes to policymaking — will convince Republicans, who control the State Senate and the governor’s office, to oppose the bill.

Gov. Doug Ducey (R) has not yet taken a public position on the bill.

“Arizona  is a great place to visit, to do business, and to call home,” the letter reads. “The businesses that set up shop and make investments here — and those who are considering locating in Arizona — are drawn to Arizona because they know we’re open for business, we’re open for opportunity, we have a strong talent pipeline, and we are welcoming to everyone. That’s why we’re concerned about the advancement of bill HB2706, a measure that would needlessly target transgender youth who deserve — like all children — to enjoy the health, social, and developmental benefits that participation in youth sports offers.

“By advancing this bill, Arizona would send a message to the world about who is welcome here. The pursuit of divisive policies that are not based on evidence or need puts our collective economic success at risk,” the letter continues. “This bill would create a dangerous situation for Arizona’s kids, and put our team members who have LGBTQ children in a terrible position, causing them to worry about their kids’ safety, wellbeing, and inclusion at school and in the community.”

The letter also raises the specter of the state being denied the opportunity to host major sporting events, as sponsoring organizations often consider a city or state’s record on LGBTQ rights as a consideration. Arizona recently hosted the NCAA Final Four in Glendale, Ariz., in 2017, which brought in an estimated $324.5 million in revenue.

Any loss of similar sporting events, as occurred with North Carolina in 2016 when it passed a bill barring transgender people from using restrooms in public or government buildings that match their gender identity, would be “devastating,” the letter’s signatories note.

“We ask that lawmakers not pursue any legislation that would target LGBTQ Arizonans, including legislation to exclude LGBTQ youth from sports. These divisive measures would harm Arizona and create unnecessary hurdles to economic competitiveness,” the letter concludes. “We must remain committed to the values of innovation, growth, and a warm welcome that we all share.” 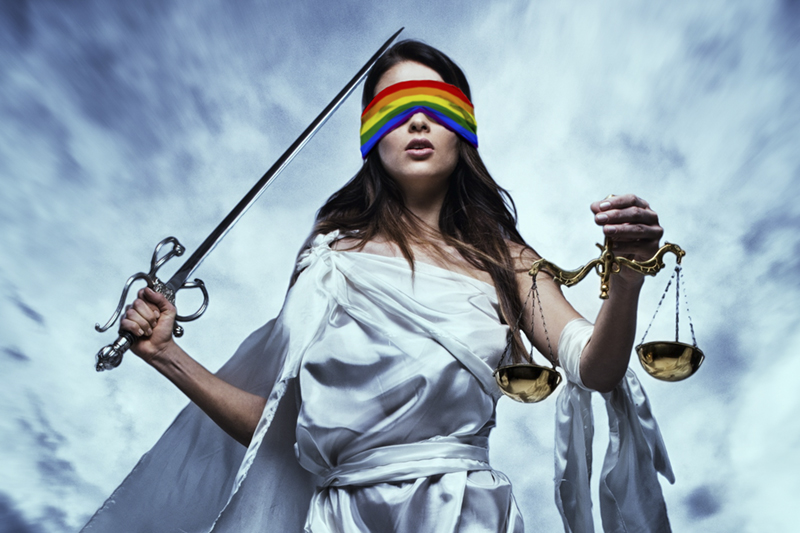 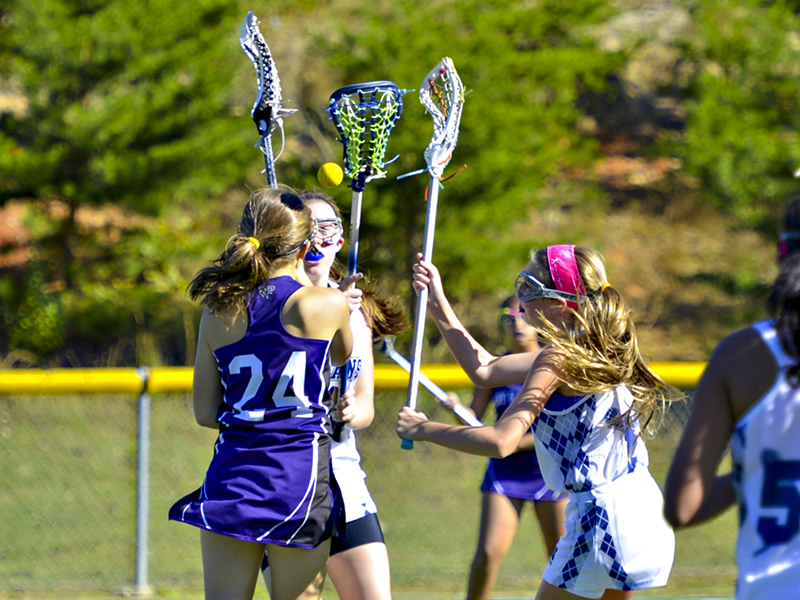