Good cop/bad cop duo Barry and Karen reveal themselves as natural storytellers with an endearing comic rhythm honed over decades of marriage. The film gracefully weaves the strange but true family history into an insightful appraisal of the role XXX-rated media has played in queer culture, health, and progress over the past fifty years.

The deep dive should touch upon personal history for viewers who might vividly recall — or can neither confirm nor deny recalling — the store’s legendary location at the corner of Santa Monica Boulevard and La Jolla Avenue.

Firsthand testimony from former customers and employees, including Drag Race‘s unerringly droll Alaska, paint a mostly rosy picture of a sex-positive oasis where generations of gays who came seeking Honcho and Mandate, and any of thousands of adult video titles, also found their peers.

He praises Karen and Barry as a rarity in the adult film industry — “good, honest, trustworthy people,” elements of character that shine through plainly in this loving look at a landmark.

A balletic, bullet-riddled blast, Gunpowder Milkshake (★★★☆☆) is never more exhilarating than when its central sisterhood of badass librarians totally lets loose. For all the hard-boiled attitude and baroque visual style of writer-director Navot Papushado's assassin opus, those librarians are the real treat, and the film serves them up only sparingly, as it carefully maps out the savage criminal underworld inhabited by our hitwoman heroine Sam.

Karen Gillan, better known for playing Thanos' other daughter Nebula in the MCU, trades in the blue body paint for a satin bomber jacket, starring as the ostensibly cold-hearted killer. Yet, Sam has a big enough heart to rescue 8-year old Emily (Chloe Coleman) after a job goes sideways, and thus incurs the wrath of the truly cold-hearted customers behind organized crime syndicate The Firm. 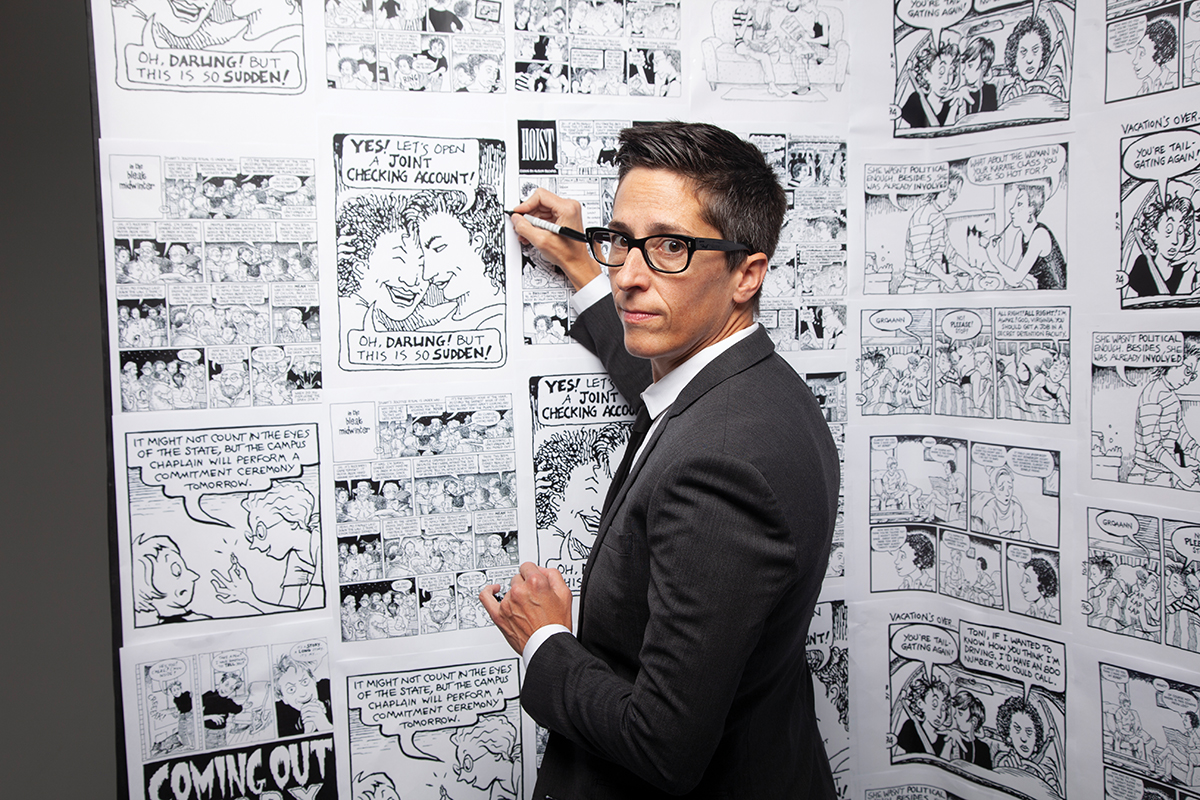