Home / Arts + Entertainment / Film / Film Review: ‘Butt Boy’ is about as funny as a prostate exam

Film Review: ‘Butt Boy’ is about as funny as a prostate exam

Freud might have had a field day analyzing "Butt Boy," but you can go read a book or rearrange your furniture. 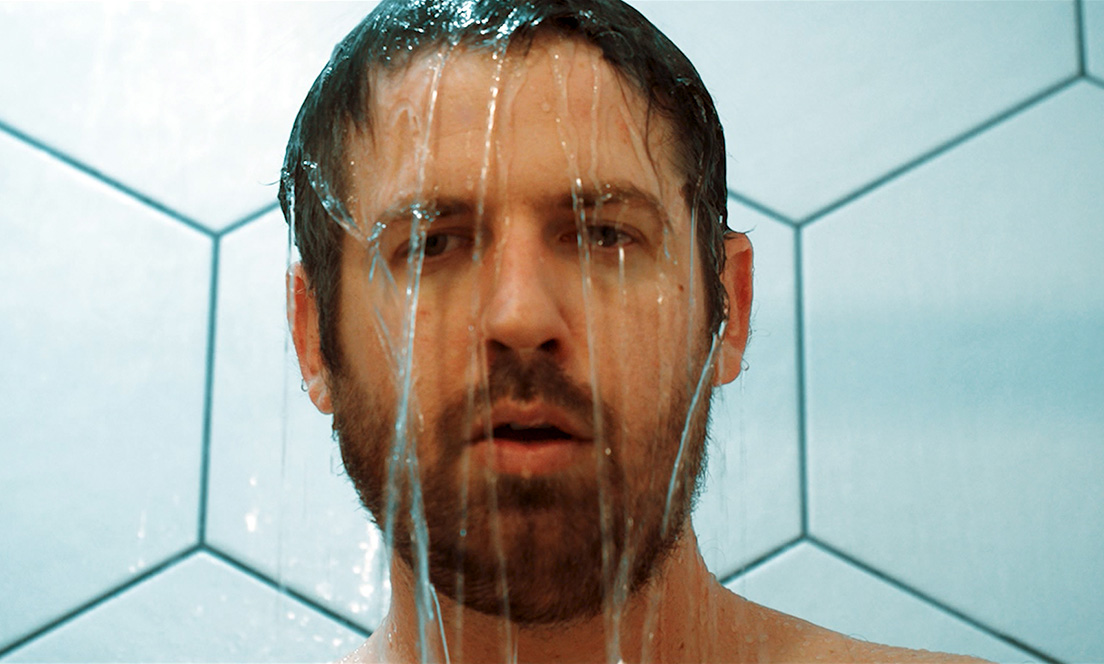 As if any moviegoer needed the harsh reminder that they won’t get to spend this weekend with Disney’s live-action Mulan, Marvel’s New Mutants, or Daniel Craig’s 007 in No Time to Die, along comes the streaming release of Butt Boy (★☆☆☆☆) to add further pain to these trying times. The comedy-thriller from director Tyler Cornack, co-written with his Tiny Cinema partner Ryan Koch, is about as funny as a prostate exam, and, similarly, thrilling only when it’s finally over.

Cornack stars as Chip Gutchell, a straight, married Florida IT guy for whom a probing visit to his doctor unlocks an unexplored passion for inserting things up his rectum. Soon, Chip is gazing longingly at the TV remote, then at increasingly larger objects, before he quickly crosses the line to shoving a pet up his posterior. From there, his compulsion spirals nastily towards rock bottom — and that’s just the movie’s prologue.

The film then swerves sharply into hard-boiled detective territory, introducing hothead cop Russel Fox (Tyler Rice), a newly sober loner who starts to suspect that family man Chip is behind a series of unexplainable disappearances. As Fox relays to his skeptical Chief (Brad Potts), “It seems the more objects this guy’s putting up his ass, the stronger he’s getting.” But that formula doesn’t apply to the movie, which only gets worse as more objects vanish up the virtual black hole that is Chip’s behind.

Played with deadpan seriousness, the story’s crass outrageousness could have worked if the butt jokes and commentary were better calculated, or if the detective suspense were deftly crafted. Troma Entertainment’s 1996 horror comedy Killer Condom did all that and more with its bizarre, bloody tale of a gay cop searching New York City for a prophylactic that preys on men’s penises. Killer Condom was Citizen Kane compared to Butt Boy — although Cornack and crew do achieve an intentionally cheesy, ’80s B-movie vibe that easily is this film’s most persuasive quality.

Its other leading quality is tediousness, embodied to an almost impressive degree by Rice’s one-note, monologue-heavy performance as sleazy Detective Fox. After Chip remarks on the movie detective’s stereotypical styling of single earring and greasy hair, you might start to wonder how much of the production’s budget went to hair grease. Even Fox’s bushy goatee looks ready to ooze all over the scenery. Less attention perhaps was paid to staging one pivotal fight scene, shot and edited so haphazardly it isn’t clear whether or not it’s meant to be a character’s hallucination.

Butt Boy is available April 14 for VOD via iTunes.

André Hereford covers arts and entertainment for Metro Weekly. He can be reached at ahereford@metroweekly.com. Follow him on Twitter at @here4andre.
← Previous Story 2020 Film Preview: Black Widow, Antebellum, Wonder Woman, and more!
Next Story → ‘Slay the Dragon’ is a once-in-a-generation exposé of the undermining of our fragile democracy