The app, which caters to the bear community, is trying to encourage people to stay home amid ongoing pandemic

GROWLr users will soon be able to live-stream broadcasts and video chat with other users for free, with the gay dating app introducing a Live Video feature to encourage users to stay home and practice social distancing.

Geoff Cook, the CEO of The Meet Group, Inc., which acquired GROWLr last year, says that plans had been in the works prior to COVID-19 to introduce video features that would allow any user to live-stream broadcasts and chat with others, but the pandemic accelerated those plans.

The new features will be introduced on GROWLr versions for Apple devices in the next few days, and the company will be rolling out an Android version in the coming week.

The Meet Group — which also owns dating apps Meet Me, LOVOO, Skout, and Tagged — says it has seen a 33% increase in time spent in video and a 38% increase in video chats on its other apps with that capability since the World Health Organization officially declared the COVID-19 virus a pandemic.

“It was evident from our other apps, that video usage was increasing about 33% on average, some as much as 40%, and that this feature was needed,” explains Cook.

The new features include GROWLr Live, a live-streaming platform, to be offered free of charge, that allows any user to start their own video stream, and find other users who are actively streaming, categorized by “What’s Hot,” or broadcasts drawing the largest number of viewers, as well as by who’s nearby and any new app users.

Users will also be able to play in “Next Date” mode while broadcasting, a feature that converts a live-stream into a mini-dating game. Viewers will be prompted with questions, and, based on their responses, the broadcaster can decide whether to “next” them — moving on to the next profile — or date them.

If a broadcaster agrees to date someone, their profile will open up a 1-on-1 video chat. Users can choose to play the “Next Date” game in regular or “blind date” mode — the latter of which obscures a person’s face when chatting, with the picture gradually becoming clearer as the match continues video chatting. 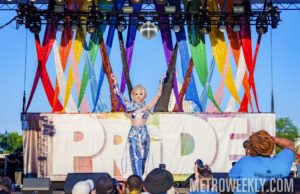 GROWLr already has a 1-on-1 video feature for paid subscribers, but Cook says that the feature will be made free for the app’s next “build,” which will be released in April.

“It’s less about a tool for meeting and more about a chat app,” Cook says. “Live Video will provide some stickiness and support, and the ability to find other people and interact with them, without having to meet them in real life.”

Cook says that the trend he’s seeing, with users on all the company’s apps, not just GROWLr, is that people have been having fewer chats, but those who were chatting are chatting for longer periods of time.

“My guess is that as many more apps begin introducing video features, users of all apps — not just GROWLr — will begin using video more in their dating life, and maybe using it to prequalify potential dates,” Cook says, saying that users of dating apps seem to be “cultivating prospects” with the idea that they will meet at a later time when the pandemic has died down.

Cook adds that while there are no surveys of GROWLr members specifically, surveys of its MeetMe app users found that 82% of people said they were socially distancing themselves at the current time.

“What was more interesting to us was that, on the day after the World Health Organization declared a worldwide pandemic, 70% of users said they thought they’d go on a date in the next 30 days,” he notes. “By the following week, it was less than 50%. I think that’s being optimistic. People don’t necessarily realize how long these protocols will be in place. But I think until everything shut down, people weren’t observing social distancing.”

That said, Cook says he felt a responsibility to warn users of the app to practice social distancing.

“We did post to all users, across all our apps, something to the effect of that dating is not essential and to respect all [stay-at-home] orders,” he says. “We’ve found our users are doing these things, but I do think there’s something to be said for making sure to remind people to socially distance. That’s why we’re rolling out these video features, and why we’re making them free. We don’t want people meeting up in person.” 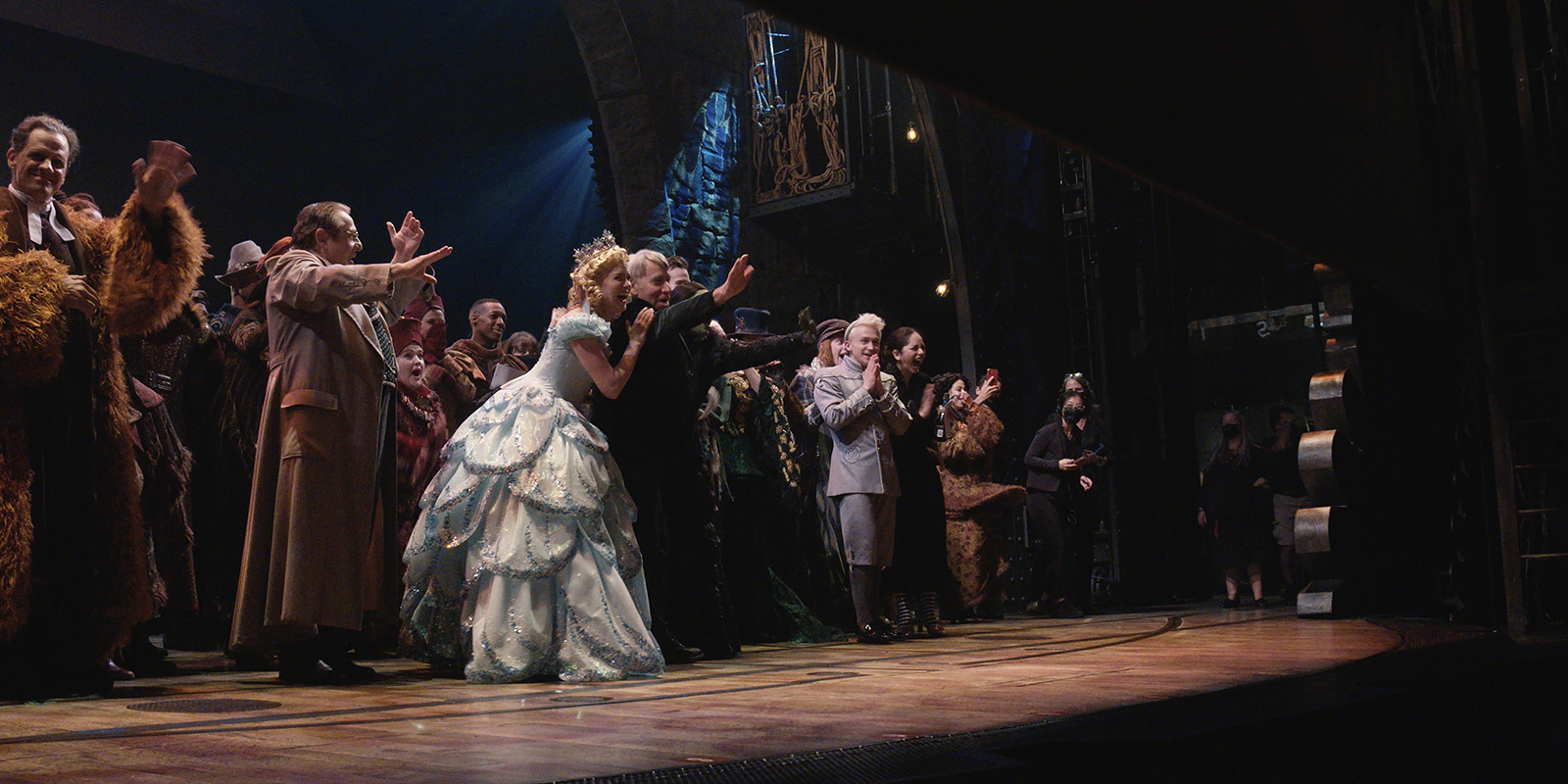