Francois Clemmons recounts his relationship with Fred Rogers, the "spiritual love of my life," in a new memoir 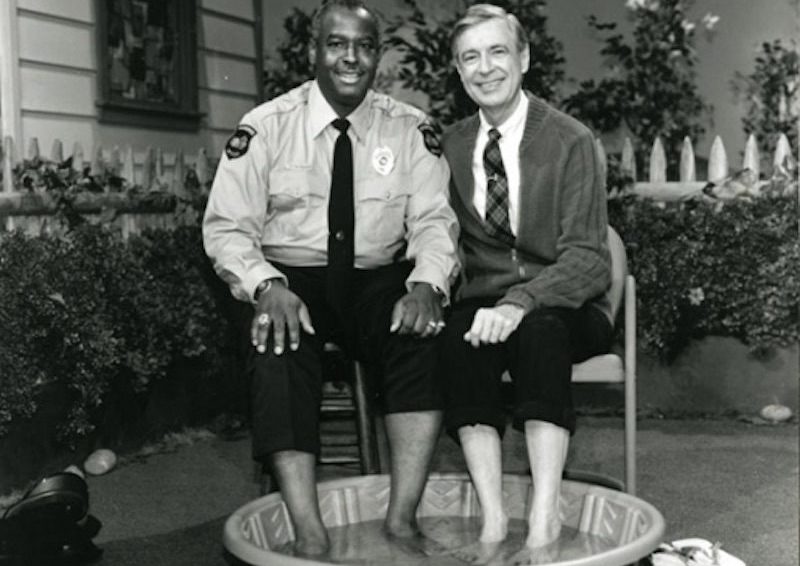 Francois Clemmons, the actor who played Officer Clemmons on Mister Rogers’ Neighborhood, says in a soon-to-be-released memoir that his co-star and mentor Fred Rogers advised him to stay in the closet and marry a woman after finding out that Clemmons was gay.

In the memoir, Officer Clemmons, slated for release on May 5, Clemmons details his relationship with Rogers, the show’s titular character and producer, whom he looked to as a father figure.

The men met through Rogers’ wife, Joanne, at church, when Clemmons was 23 and a student at Carnegie Mellon University. Rogers, then 43, invited him to join the show, where he appeared over the course of the next two decades, making him one of the first African-Americans with a recurring role on a children’s TV series.

In one notable skit, Clemmons and Rogers put their feet in a kiddie pool together, a subversive message to some at a time, following the enactment of the Civil Rights Act, when people were still fighting laws that attempted to bar people of color from using the same swimming pools as whites.

Clemmons says he and Rogers became very close through their work relationship, becoming something of a “marriage,” Clemmons tells People magazine in a new interview promoting the memoir.

“Fred never stopped listening and I never shut up,” Clemmons says. “He was the spiritual love of my life.”

In the interview with People, Clemmons recounts Rogers serving as a substitute father figure to him.

“I didn’t know what I was so hungry for, until I heard Fred Rogers say, ‘I love you,'” Clemmons says. “When I was growing up, men were rough and macho — you had to be a ‘man.’ I didn’t fit any of that.”

But Clemmons also recalls being called into Rogers’ office at the studio after Rogers found out about his sexual orientation.

“Franc, you have talents and gifts that set you apart and above the crowd,” Rogers told Clemmons, according to the memoir. “Someone has informed us that you were seen at the local gay bar downtown. Now, I want you to know, Franc, that if you’re gay, it doesn’t matter to me at all. Whatever you say and do is fine with me, but if you’re going to be on the show as an important member of the Neighborhood, you can’t be out as gay.”

“I could have his friendship and fatherly love and relationship forever,” he says. “But I could have the job only if I stayed in the closet. 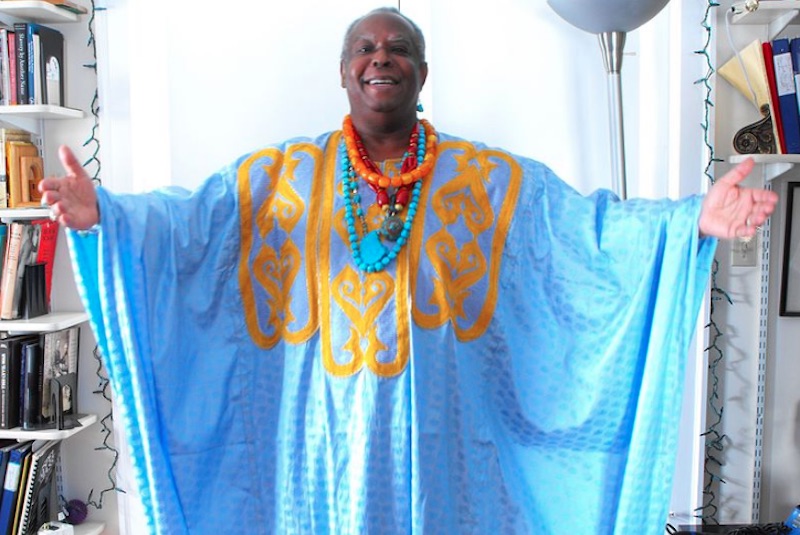 “I was destroyed,” he adds. “The man who was killing me had also saved me. He was my executioner and deliverer. But, at the same time, I knew that he would know how to comfort me. I didn’t have another mother or father to comfort me. I had no one to go and be a boy with. I was just vulnerable. He got in a few slaps, some tough love, a good spanking. But I was not kicked out of the family.”

Rogers reportedly told Clemmons: “The world doesn’t really want to know who you’re sleeping with — especially if it’s a man. You can have it all if you can keep that part out of the limelight.”

Rogers then said: “Have you ever thought of getting married? People do make some compromises in life.”

“By the time I left his office,” Clemmons writes in his memoir, “I had made up my mind to marry La-Tanya Mae Sheridan. At the wedding reception, Fred and Joanne approached me and my new wife. It felt as if Fred and I were sealing some kind of secret bargain.”

He and Sheridan later divorced in 1974 and he began living life as an openly gay man. He says he holds no animosity towards Rogers.

“Lord have mercy, yes, I forgive him,” Clemmons tells People. “More than that, I understand. I relied on the fact that this was his dream. He had worked so hard for it. I knew Mister Rogers’ Neighborhood was his whole life.”

Chasten Buttigieg on being homeless after coming out: “It felt like nobody believed in me”

John Riley is the local news reporter for Metro Weekly. He can be reached at jriley@metroweekly.com
← Previous Story Kevin Hart admits he was “immature” about backlash over gay jokes