TV Review: Netflix’s ‘Hollywood’ spotlights the salacious side of Tinseltown

Like many sharp showbiz chronicles, Netflix’s juicy period drama Hollywood (★★★☆☆) limns a tale of two cities — the pitiless company town that is, and the golden Dreamland the town portrays itself to be. Duality courses through the show’s plot and atmosphere, extending to the characters, several of whom lead double lives, or at least secret lives, while scheming and striving towards big-screen success, circa 1946. Whereas in the movies good conquers evil, in the boardrooms and bedrooms behind the scenes, scoundrels often prosper before saints.

As far as this story is concerned, the sun-kissed synergy of sin and virtue is the spark that keeps Hollywood shining. No naif is too virtuous to harbor their own share of secrets, and most secrets worth keeping revolve around sex. That might ignore the myriad other ways people get screwed over in Hollywood, but it turns out that the series, led by creators Ryan Murphy and Ian Brennan, and executive producer Janet Mock, merely uses sexuality as a tool for prying open the complicated history of gays, women, and people of color in the land of make-believe.

Murphy directed the pilot episode, which pulsates with jazz and can-do energy establishing Jack (David Corenswet) and Archie (Jeremy Pope), eager Hollywood hopefuls who meet while both are turning tricks to make ends meet. War vet Jack, who’s straight and white, dreams of being the next Clark Gable, while Archie, who’s gay and black, hopes to be the first black screenwriter to have a script produced by a major studio.

Their lives intersect at the Golden Tip gas station, run by aging pimp Ernie (Dylan McDermott) as a discreet pickup spot for customers craving service from any of Ernie’s hunky young pump jockeys. Clearly based on the real-life exploits of late Hollywood pimp and procurer Scotty Bowers, the Golden Tip sits at the show’s swinging junction between fact and legend.

Ernie’s boys service moguls and movie stars, housewives and society matrons, including glamorous Avis (Patti LuPone), wife of old-school studio chief Ace Amberg (Rob Reiner). Ace asserts that actors “are all whores,” but the show offers a soft rebuttal that some actors aren’t. Some are just honest, hard-working up-and-comers like Camille (Laura Harrier), a black actress romantically involved with idealistic, young white director Raymond (Darren Criss). They and nearly everyone else in the story get caught up in the fervor to produce the hottest script floating around the Ace Studios lot, a haunting portrait of real-life cautionary tale Peg Entwistle, who famously leapt to her death from atop the Hollywoodland sign in 1932.

Brimming with exquisite period costumes and detail, and true Hollywood lore, the series captures an image of the film capital that’s both sentimental and deeply cynical. Dreams are just as easily granted or crushed, and a stab in the back might come with a smile and a handshake. This crowd loves and supports each other, while also choking on the air of mistrust. It’s a peculiar paranoia, cleverly encapsulated in the moment one character learns that a rival has arranged an opportunity on her behalf and asks, “Why? Is this some kind of trick?”

Hollywood generally plays such comedy with a defter touch than it applies to its crusading social commentary. Modern identity politics as much as persuasive character development shape Camille and Archie’s respective storylines about trying to break racial barriers in Hollywood. And a similar heavy-handedness weighs on the subplot following Raymond’s quixotic attempts to revive the career of discarded early screen star Anna May Wong (Michelle Krusiec). For the sake of their intended message, some storylines steer through too many convenient coincidences.

The show fares better with its #TimesUp-conscious, fictionalized depiction of Hollywood newcomer Rock Hudson (Jake Picking), a strapping innocent from Winnetka, Illinois, snapped up by predatory agent Henry Willson (Jim Parsons). The subject of Robert Hofler’s revealing 2005 biography The Man Who Invented Rock Hudson, professional creep and abuser Willson fills the fable’s role of most hissable villain, coercing clients like Hudson, who is gay, into supplying sexual favors to him and others. The writing doesn’t necessarily nail the landing for this viperous user, but Parsons’ performance is a bold stroke of bald-faced nastiness that captivates the entire way opposite Picking’s endearingly dim Rock Hudson.

LuPone goes bold, naturally, playing Avis, a woman who claims her power, sexually and otherwise, over the course of seven episodes — starting with the pilot, where Avis stops at the Golden Tip for a fill-up. Broadway vet Pope also brilliantly carries Archie’s story of fighting to claim his seat at the Hollywood table, while Joe Mantello adds a nuanced supporting turn as an Ace Studios exec struggling with his sexuality. Mira Sorvino is touching as the studio’s insecure B-list player Jeanne Crandall, and the recurring cast entertains many welcome, unexpected guests, like Lord of the Rings‘ Billy Boyd as a duly snippy Noel Coward and Harriet Sansom Harris as Eleanor Roosevelt, among other cameos.

Hollywood is available for streaming on Netflix. Visit www.netflix.com. 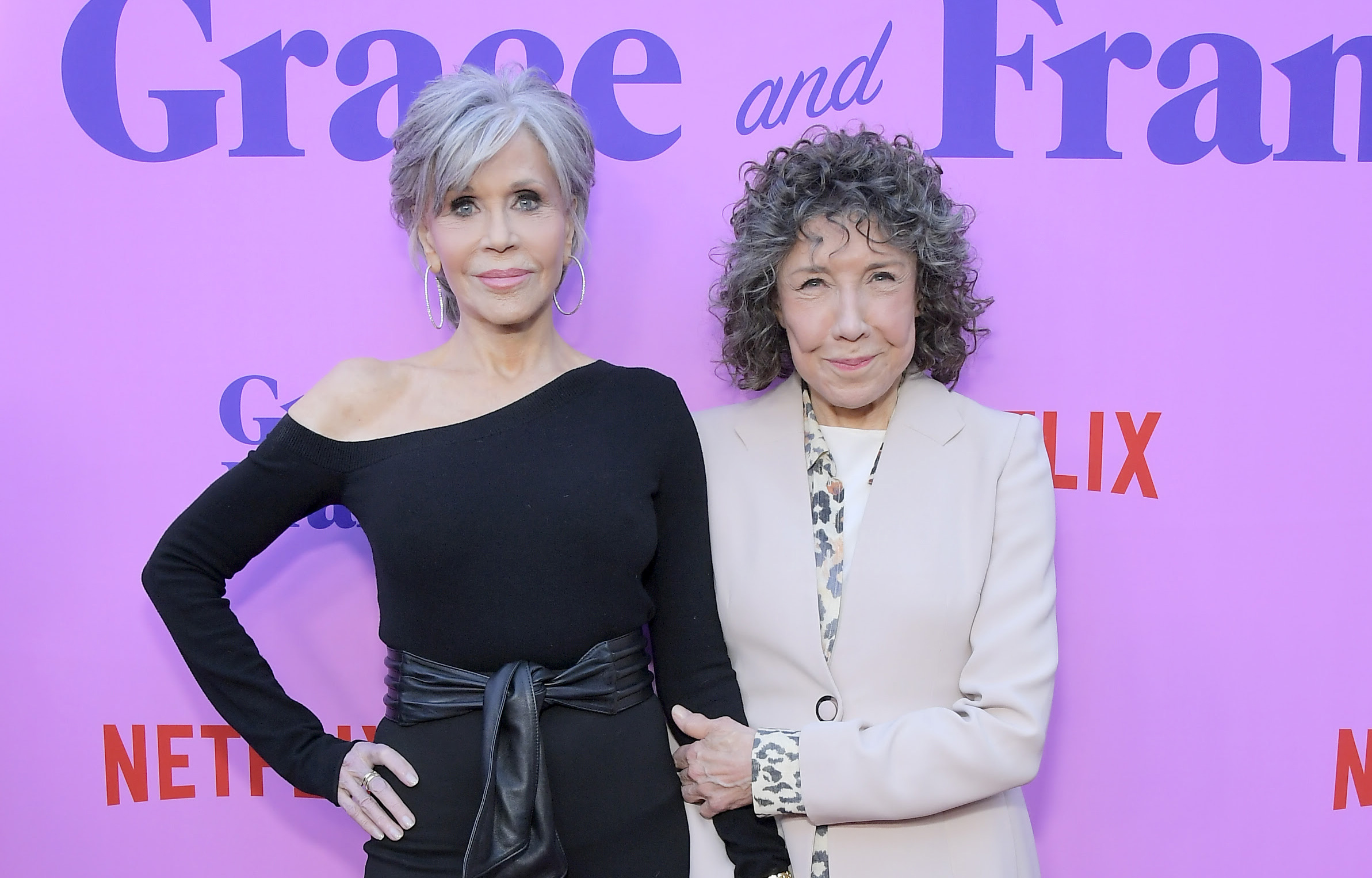