State Sen. Brad Hoylman: "We are letting homophobia get in the way of saving lives" 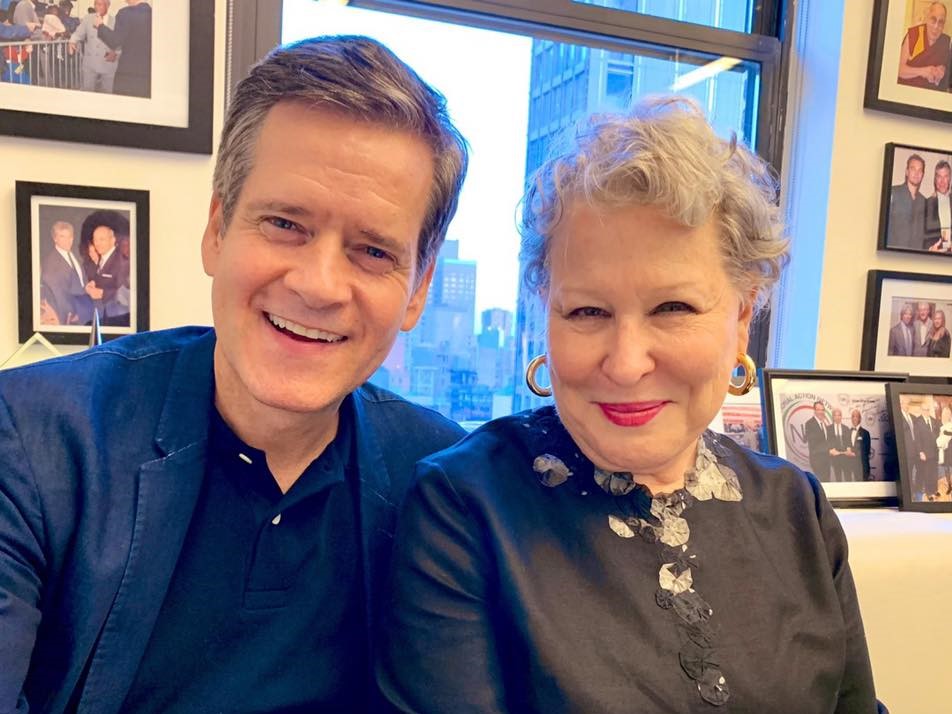 New York State Sen. Brad Hoylman has criticized the New York Blood Center for rejecting him as a donor due to his sexuality.

Hoylman, who is gay and has been married to husband David Sigal since 2013, said he visited NYBC last week to try and donate blood to help with a nationwide shortage during the ongoing COVID-19 pandemic.

The senator said that he met the FDA’s recently revised blood donation guidelines, which allow gay and bisexual men to donate provided that they have remained celibate for three months. The requirement, which applies even in monogamous relationships, remains a de facto ban for many men, critics say.

But Hoylman said that NYBC is adhering to the old FDA guidelines, which required one year of celibacy prior to donating blood.

“Last week, I tried to donate blood. I was rejected for being gay,” Hoylman tweeted. “We’re in the middle of a nationwide blood shortage, but gay and bisexual men are still being treated like second-class citizens.”

In an open letter, Hoylman urged NYBC to update its guidelines in line with the FDA’s three-month celibacy requirement.

“Under the new FDA guidelines, men must wait three months after a sexual encounter with another man before donating blood, rather than the previous waiting period of one year,” he wrote. “Yet on May 6, more than a month after the FDA announced these new guidelines, I attempted to donate blood at [NYBC] because I qualify under the new guidelines.”

He continued: “Nevertheless, I was rejected as a donor because NYBC continues to use the outdating screening guidelines of a waiting period of one year instead of three months for gay and bisexual men like me.”

Hoylman wrote that NYBC “understands the challenges of replenishing our national blood supply during the COVID-19 pandemic,” and urged the organization to “update your guidelines to reflect the new FDA guidelines.”

“In the meantime, I’ll continue to fight for changes to the FDA’s blood donation guidance that prevents most gay and bisexual men from donating blood,” Hoylman concluded. “This policy is rooted in homophobia and limits our nation’s supply of blood and plasma, which I know you agree is more crucial than ever for the research and treatment of COVID-19.”

In a follow-up tweet, Hoylman wrote that even though “convalescent plasma is one of the few proven treatments for COVID-19, gay and bisexual men can’t donate that either.”

“We are letting homophobia get in the way of saving lives,” he wrote.

And even though convalescent plasma is one of the few proven treatments for COVID-19, gay and bisexual men can’t donate that either.

The FDA revised its blood donation guidelines last month, reducing the celibacy requirements for gay and bisexual men and other LGBTQ people.

“To help address this critical need and increase the number of donations, the FDA is announcing today that based on recently completed studies and epidemiologic data, we have concluded that the current policies regarding the eligibility of certain donors can be modified without compromising the safety of the blood supply,” the FDA wrote in a statement. “The policy changes that we are announcing for immediate implementation are set out in three guidance documents and are expected to remain in place after the COVID-19 public health emergency ends.”

But critics have argued that the guidelines should be revised further, bringing requirements for gay and bisexual men in line with heterosexual people, and ultimately moving to behavioral-based screening for all donors.

“We know that every blood donation is tested for HIV and the RNA test for HIV has a mere 10-to-14-day window. So unless that person seroconverted within a week-and-a-half to two weeks before giving, the test will screen that blood out. Given that, why would you require even three months of celibacy when the resting window is 10 to 14 days?

“There’s no conceivable, rational explanation for that rule. It’s simply based on outdated stereotypes, and frankly, animus towards gay and bi men, assuming we’re all disease vectors, we’re all filthy, that gay sex is dirty,” Wiener said. “It’s just tragic that the FDA, which is supposedly a scientific organization, is ignoring the science on blood donation. And yet you could be a sexually active, non-monogamous straight person, and none of this would apply to you.”