Robber pistol-whipped victim, making off with $1,000 in cash and electronic devices 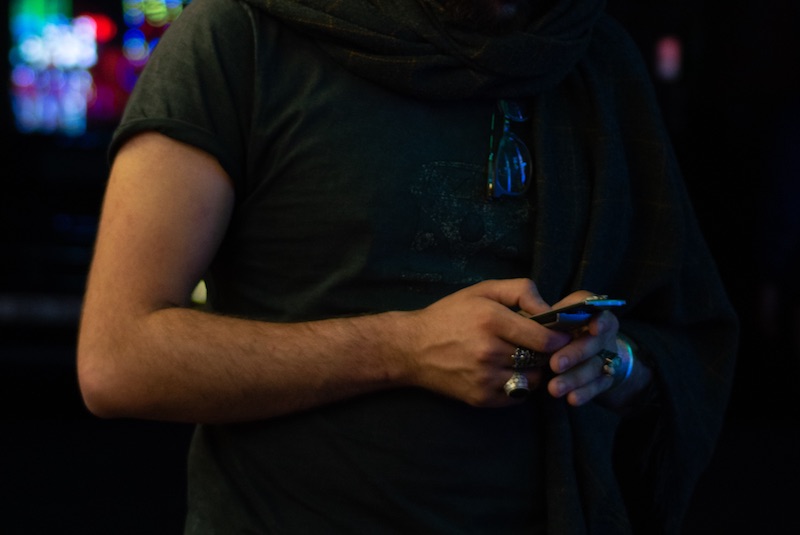 A 33-year-old New York man was robbed last week after he arranged to meet a man through Grindr.

The robbery took place last Tuesday around 8:30 p.m. at the Sheraton’s Four Points Hotel in Midtown Manhattan, according to police. The victim met his attacker through the online dating app, and arranged for a romantic rendezvous. But when he entered his hotel room, his date pulled out a gun.

The assailant then pistol-whipped the victim before forcing him to lay face-down on the bed. The attacker then left, fleeing with $1,000 in cash, a cell phone, and a tablet, reports the New York Post.

The victim was taken to St. Luke’s Roosevelt Hospital Center and treated for a cut to his head before being released. The investigation remains ongoing.

While dating apps are often fun ways to meet new people, the apps have also been exploited in recent years by criminals who have created fake profiles designed to lure gay men into meeting in person with the intent of robbing or otherwise harming them.

Last month, two men robbed and restrained three people in a Manhattan apartment after one of the attackers arranged to meet the apartment owner through Grindr.

Other cases in Texas, Oklahoma, and Illinois — as well as Birmingham in the United Kingdom — have followed a similar pattern, in which the offenders using dating apps to entrap and rob gay men, under the assumption that many will not file a report with police. One Detroit man even used a dating app to arrange meetings with gay men so he could shoot them.