LGBTQ representation in media and ads leads to greater acceptance, according to GLAAD study 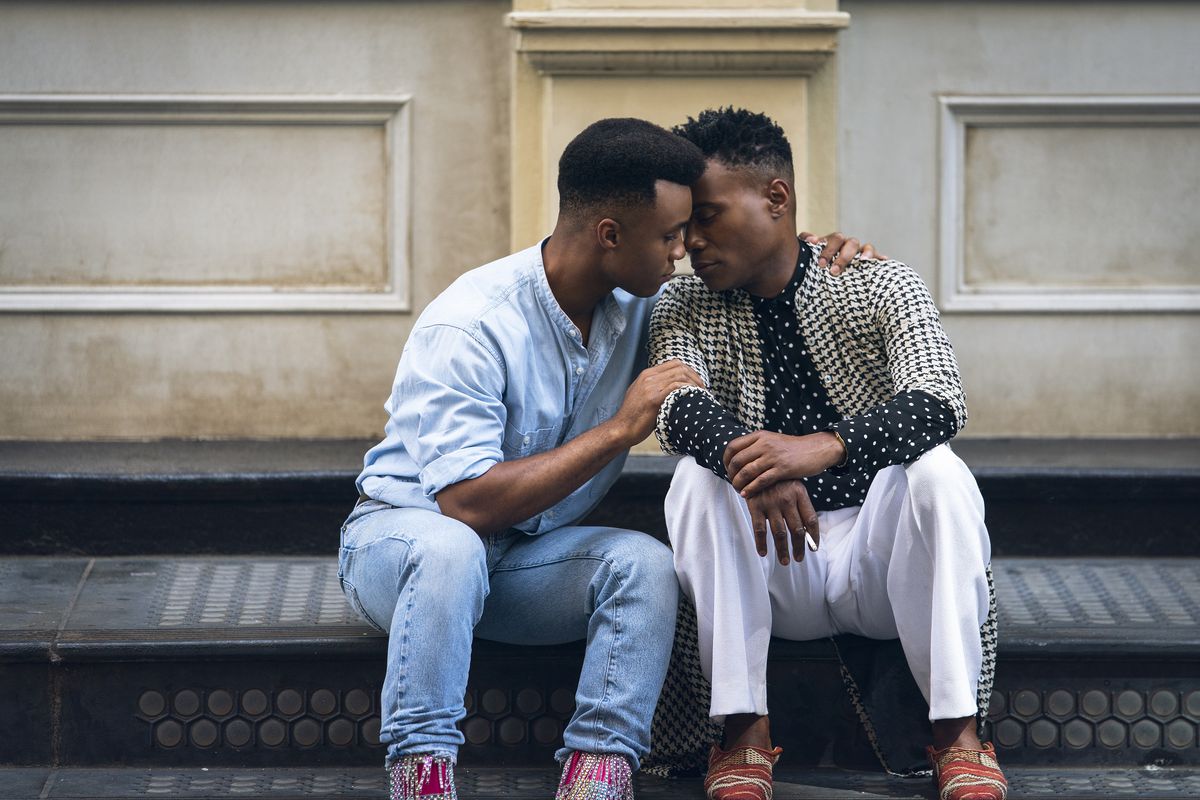 A new study has shown that viewing LGBTQ people in media and advertising leads to greater acceptance among non-LGBTQ Americans.

The study also found that non-LGBTQ Americans reported high comfortability with viewing LGBTQ images in media, as well as high favorability towards brands with LGBTQ-inclusive advertising.

Eighty percent of respondents who had been exposed to LGBTQ people in media said they are more supportive of LGBTQ rights, compared with 70% of those who had not recently seen LGBTQ representation in media.

“The findings of this study send a strong message to brands and media outlets that including LGBTQ people in ads, films, and TV is good for business and good for the world,” GLAAD President & CEO Sarah Kate Ellis said in a statement.

“During the COVID-19 pandemic, when media consumption is up and when media outlets serve as lifelines for LGBTQ people in isolation, companies should recognize that now is the right time to grow the quality and quantity of LGBTQ people in advertising,” Ellis continued. “Significant work still needs to be done given the history of bias in LGBTQ representation, but leaders like P&G are raising the bar and bringing other powerful brands to the table.”

Among the study’s other findings, those who had recently been exposed to LGBTQ media reported higher rates of acceptance for bisexual people (45% versus 31%) and non-binary people (41% versus 30%) than those who hadn’t recently seen LGBTQ people in the media.

Non-LGBTQ consumers are also more likely to be comfortable with LGBTQ people in their daily lives if they have been exposed to LGBTQ-inclusive media, the study found.

They are more likely to be comfortable learning that a family member is LGBTQ (72% versus 66%), more comfortable with having an LGBTQ family with children move into their neighborhood (79% versus 72%), and more comfortable starting a conversation with a person whose gender is unclear (69% versus 60%).

LGBTQ media exposure also leads to greater comfort conversing with a person whose sexuality is different to their own (81% versus 76%), and greater comfort learning that their doctor is gay, lesbian or bisexual (73% versus 67%) than those who hadn’t recently been exposed to LGBTQ media.

Four-fifths of respondents also said that including LGBTQ people in advertising leads them to believe that the company is making a statement about the importance of recognizing LGBTQ people.

GLAAD noted in a press release that while the findings of the study show positive progress, “there is still significant work that needs to be done in order to ensure that companies and brands are including LGBTQ people in their ads and marketing to the LGBTQ community in authentic, positive, and impactful ways.”

Marc Pritchard, P&G’s Chief Brand Officer, said the company is “committed to the accurate and realistic portrayal of the LGBTQ community in advertising and media.”

“We are building LGBTQ marketing into the fabric of how we build brands by understanding invaluable insights that not only responsibly represent the values and culture of the LGBTQ community, but also link closely to the character of our brands—never stereotyping, never misappropriating,” Pritchard said. “But we all have a lot to learn and we are truly at the beginning of our journey to master LGBTQ inclusion in our brand building efforts.”

As part of efforts to increase LGBTQ representation in media, GLAAD, P&G, and the Association of National Advertisers have announced the development of new standards aimed at creating accountability across the industry and providing a “fundamental blueprint for LGBTQ inclusion.”

“It’s important that we engage more deeply with partners like GLAAD, the ANA and others to develop best-in-class practices for LGBTQ inclusion,” Pritchard added. “The community faces challenging obstacles and it’s my hope that this work will allow everyone in our industry to come together and use our collective voice for good — to drive acceptance, inclusion and love for humanity.”