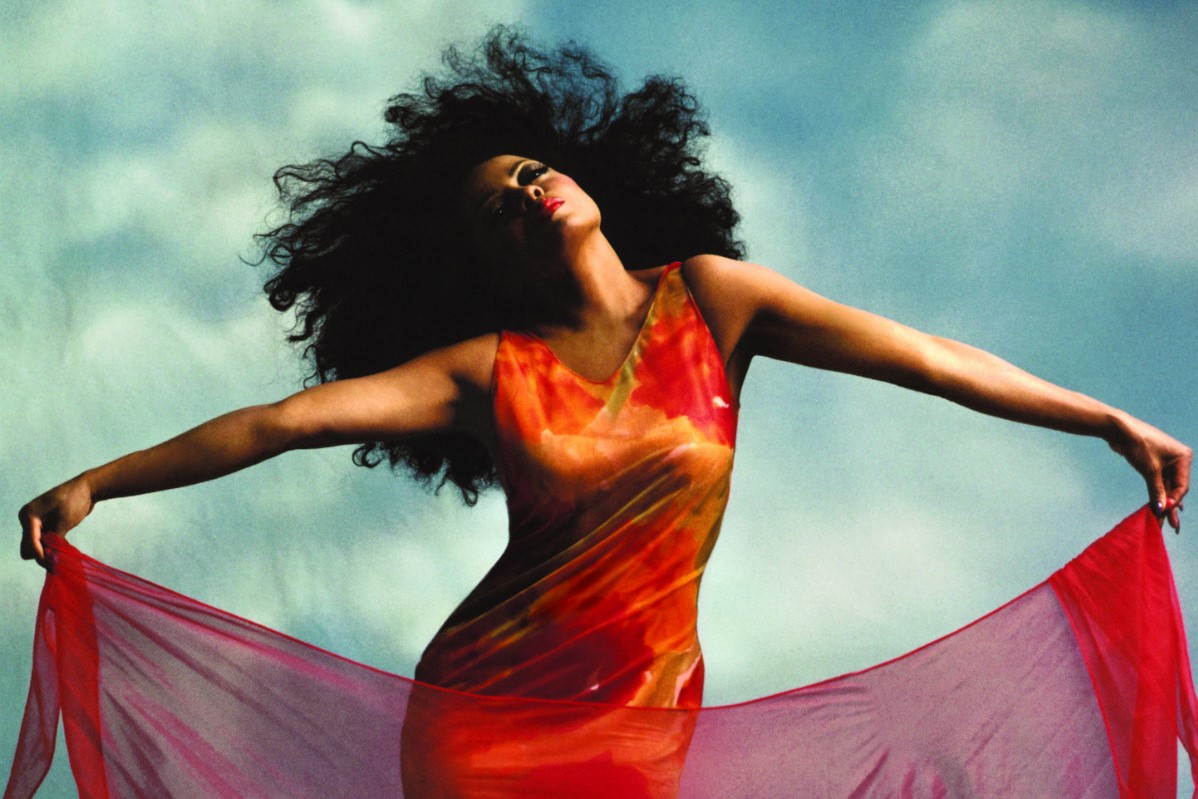 Legendary musician and producer Nile Rodgers has claimed that Diana Ross “didn’t understand” the LGBTQ association in her 1980 anthem “I’m Coming Out.”

Rodgers, who co-wrote and co-produced the song with Bernard Edwards, told the New York Post that Ross didn’t make the connection between the song and gay people coming out of the closet.

Ross apparently loved the lyrics, Rodgers said, “[but] she didn’t understand that that was a gay thing, that that was a person saying, ‘I’m coming out of the closet.’ She didn’t even get that.”

Ross was eventually clued into the song’s inspiration after radio DJ Frankie Crocker thought “I’m Coming Out” was “Diana saying that she was gay,” Rodgers said.

The singer reportedly returned to the studio in tears and demanded to know why Rodgers wanted to ruin her career.

She was ultimately convinced to keep singing and promoting the gay anthem, after Rodgers convinced her that it would be a great way to introduce herself at concerts.

“I said, ‘Diana, this song is gonna be your coming-out song. We think of you as our black queen,'” Rodgers said. “And I even wrote a [horn] fanfare. I explained to her that it’s just like when the president comes out and they play ‘Hail to the Chief.'”

The co-founder of Chic also offered some insight into the LGBTQ inspiration behind the song.

Rodgers said that he came up with the “I’m coming out” hook after visiting GG’s Barnum Room, a club for transgender people, in Manhattan.

Rodgers said he met a group of Ross impersonators in the bathroom, and “a lightbulb goes off in my head.”

“I had to go outside and call Bernard from a telephone booth,” he continued. “I said, ‘Bernard, please write down the words: ‘I’m coming out.’ And then I explained the situation to him.”

Pixar tackles coming out as gay in new Disney+ film ‘Out’