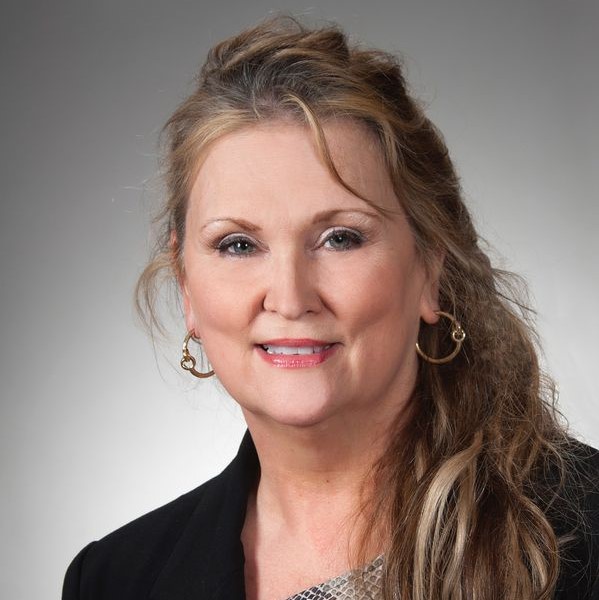 An Ohio lawmaker who last year blamed gay marriage, transgender people, and drag queens for creating an atmosphere where mass shootings were possible, lost her bid for an open Senate seat to a fellow Republican earlier this week.

State Rep. Candice Keller (R-Middletown) made the comments on Facebook as part of a rant against liberals pushing for gun reform measures in the wake a mass shooting that claimed nine lives in Dayton, Ohio, last August.

In that post, Keller blamed the “breakdown of the traditional American family” as the primary reason why people commit mass shootings like the ones in Dayton and El Paso, Texas, where a similar massacre, claiming the lives of 29 people, had occurred just a day earlier.

Keller’s comments were criticized by both the local county GOP chairman, who accused her of trying to “politicize” the shooting, and the Ohio Republican Party, which called for her resignation, although Keller refused to step down from public office.

Keller had previously announced her candidacy for the open State Senate seat held by fellow Republican Bill Coley, but in January, the Ohio GOP announced that it would instead back State Rep. George Lang (R) in the race, reports Cincinnati CityBeat.

According to unofficial results from the Butler County Board of Elections, Lang received 49.5% of voted in the primary, which had been delayed from Mar. 17 due to increased absentee balloting as a result of the COVID-19 pandemic. Keller won only 32.5% of the vote, with an additional 17.9% going to West Chester Township Trustee Lee Wong.

Lang is widely favored in this heavily Republican district, and will face off against Democrat Kathy Wyenandt, who challenged him in 2018 for his current House seat, in November.

According to the Cincinnati Enquirer, Lang and Keller had sparred over what constitutes a Republican during the primary, with Lang prioritizing pro-business policies, while Keller, the director of a crisis pregnancy center, played up her opposition to abortion, including a bill she introduced to ban abortion that called on doctors to re-implant ectopic pregnancies (despite the fact that no such technology to allow for such a procedure exists).

Keller has previously been involved in other political controversies, including comparing Planned Parenthood to the Nazi Party, and appearing on a radio program hosted by a white supremacist, the Enquirer reports.

John Riley is the local news reporter for Metro Weekly. He can be reached at jriley@metroweekly.com
← Previous Story Asian American groups and LGBTQ allies demand response to anti-Asian harassment amid COVID-19 crisis
Next Story → Transgender fire chief of Georgia city claims her firing was a form of discrimination