Dan Lanigan connects with the designers behind the costumes, sketches, and physical props of Disney classics 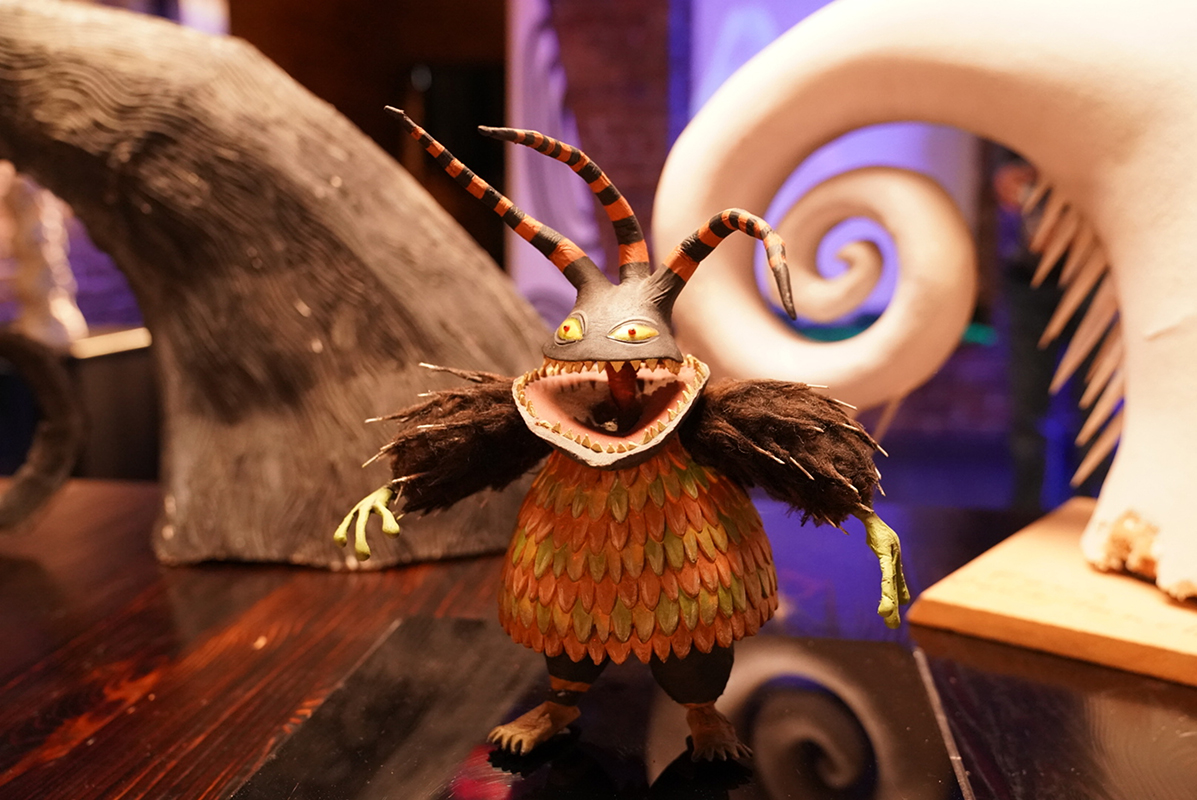 What possesses someone to become a serious collector of movie props? There’s no better person to ask than Dan Lanigan.

“Maybe a better person to ask would be a psychologist,” laughs the amiable, energized host of Prop Culture, which recently debuted on the Disney+ streaming service. Over the years, Lanigan, a television producer (MST3K: The Return), has amassed an astounding collection of movie memorabilia, and an impressive knowledge of the behind-the-scenes stories that go along with them. You might call Lanigan the Indy Jones of prop collectors.

Over the course of Prop Culture‘s eight engaging, informative episodes, he hunts down items from such House of Mouse classics as Mary Poppins, Tron, The Nightmare Before Christmas, The Chronicles of Narnia, The Muppet Movie, and Who Framed Roger Rabbit?

In each episode, Lanigan connects with the designers behind the costumes, sketches, and physical props, who, in turn, recount fascinating details about their creations. We learn, for instance, that the skin-tight outfits from Tron were so revealing, the actors were told to wear robes when off-set. We discover how the spectacular moment where a cartoon Roger Rabbit crashes through a real-world window blind, shattering it in his precise image, was achieved in one take. (The preserved pane, like its namesake rabbit, is framed in Disney’s vaults.) He pays a visit to Nightmare‘s legendary composer Danny Elfman, as well as Kathleen Turner and Charles Fleisher, the voices behind Jessica and Roger Rabbit. 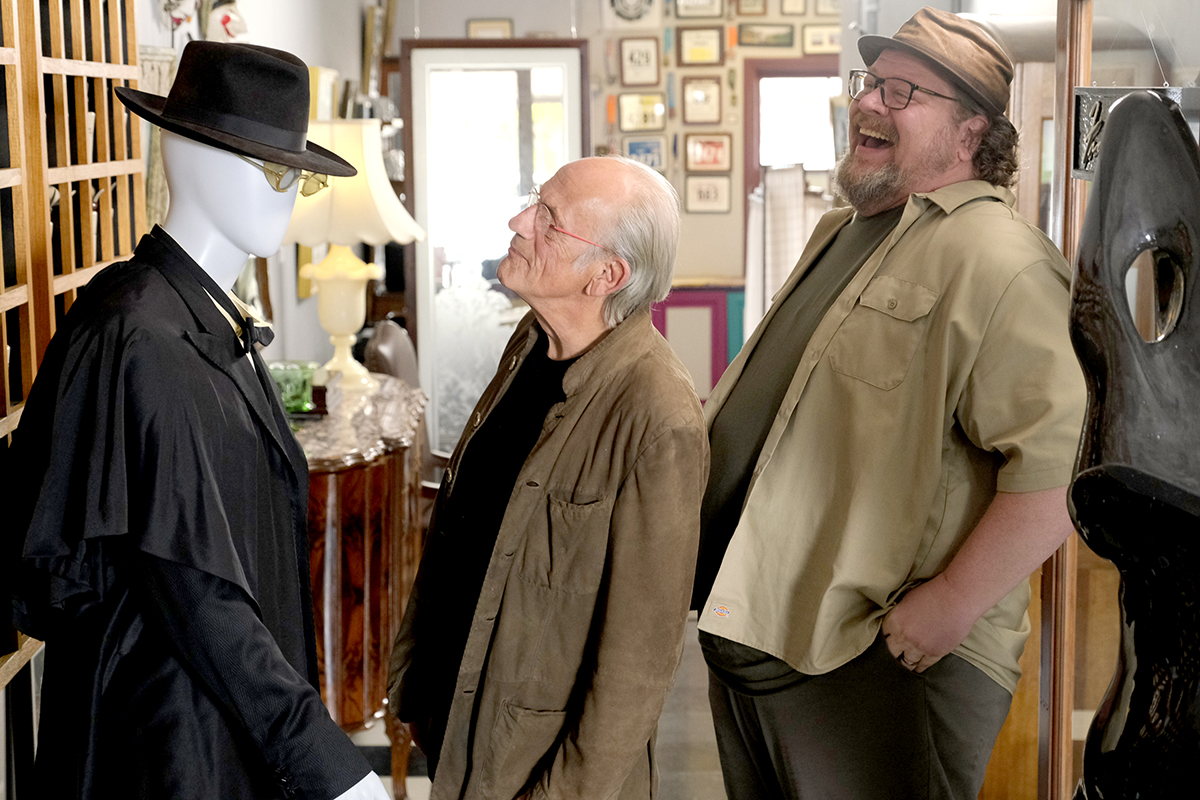 Prop Culture smartly trades financial valuations, so common in this genre of show, for emotional payoffs, as Lanigan connects actors — Christopher Lloyd (Judge Doom in Rabbit), Bruce Boxleitner (Tron), and Karen Dotrice (Jane in Mary Poppins) with their original costumes. Among the show’s most heartfelt moments is in the Poppins episode, as Lanigan presents choreographer Dee Dee Wood with a truly rare find: one of the original chimney sweep brooms from the movie’s rooftop dance.

“A lot of TV shows of this type come down to the financial value of the item,” says Lanigan. “But for me, it’s about the emotional value. I don’t collect these items because the stuff may be worth money. I collect them because the films are important to me, and the people that worked on these films, as you dive into the details, are important.”

Should a second season of the show get approved, Lanigan hopes to expand the repertoire of movies covered. “We could do seasons forever,” he says. “My hope is that we would dip into the Fox movies and then Lucasfilm and maybe even Marvel [Disney owns all three]. But there are also many great movies that are Warner Brothers and Universal, so yes, I would love to do an episode on Blade Runner, and I would love to do one on The Matrix. But, honestly, one of the strengths of us doing the show with Disney is that we have access, theoretically, to their entire catalog.”

Randy Shulman is Metro Weekly's Publisher and Editor-in-Chief. He can be reached at rshulman@metroweekly.com.
← Previous Story WATCH: RuPaul’s Drag Race reveals cast for All Stars 5
Next Story → Raven-Symoné on ‘Celebrity Watch Party,’ her new album, and thirty years of making pop culture