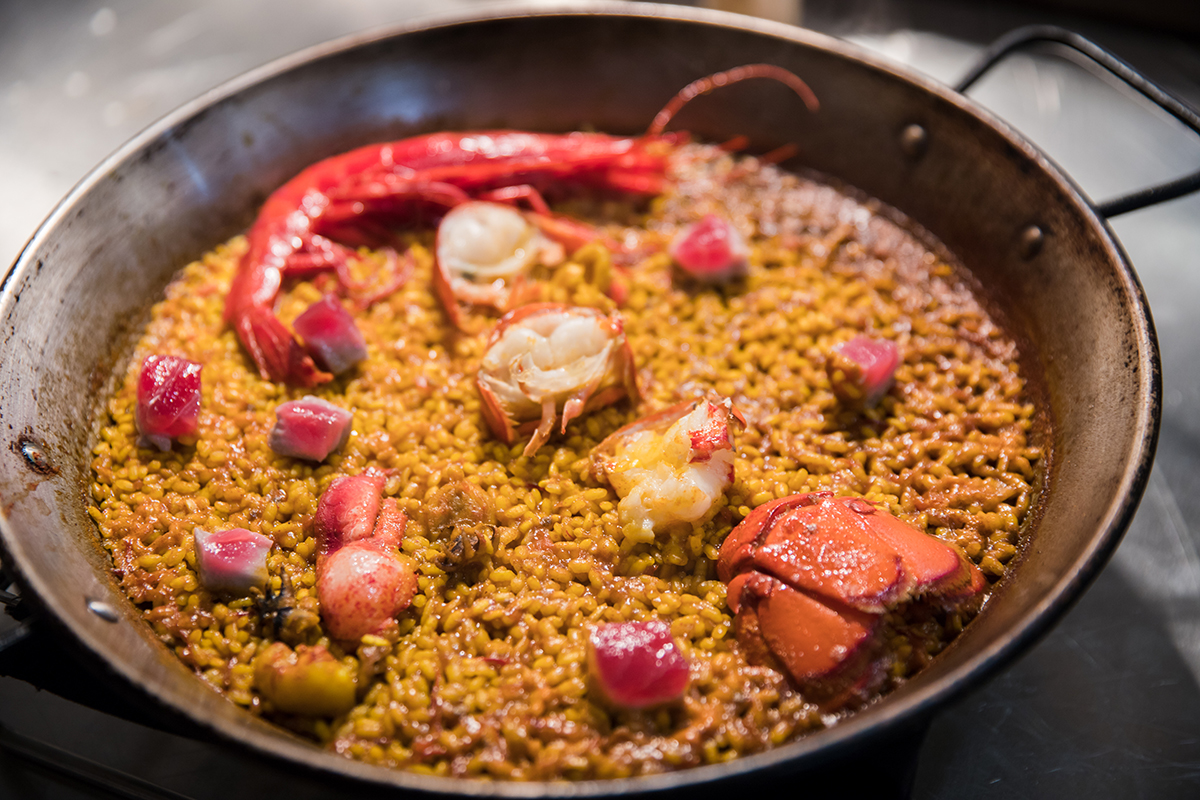 Danny Lledó was eager to show off his newest baby — his second restaurant, Xiquet DL, above a revamped Slate Wine Bar in Glover Park. “I just finished a nine-month renovation,” Lledó says. “We made everything really beautiful to have people come and enjoy the experience of a complete woodfire kitchen [and] Valencian cuisine.” Yet almost as soon as the chef and his team were ready to open in March, everything began to shut down.

“We had a lot of excitement on the opening,” he says. “And then in the second week we were getting as many new reservations as we were cancellations: ‘Oh, we made a reservation two days ago, but based on the news, it seems like we should be staying at home.'”

Lledó has been with Slate since 2013, having gradually worked his way up from part-owner to full proprietor. He characterizes Slate as “your neighborhood wine bar, more focused on small bites, small plates, and more of a Mediterranean and American flair.”

A year ago, he decided to convert its second-floor office and storage space into a restaurant with a narrower, more refined focus on the cuisine of Valencia, the region of Spain where his father was born and raised.

Yet what Slate and Xiquet currently offer strays from what Lledó had planned. “We keep trying to update our menus online to make things fun. There’s two salads. There’s a whole vegetable platter. There’s cheese and charcuterie, plus all our woodfire items from duck, chicken, lamb, steak. There’s something there for everybody.

He says the pandemic, “in some ways is creating an opportunity to be a little more diverse.” Case in point: After getting an abundance of requests for paella, Lledó took to offering classes through Zoom — one a paella cooking series on select Wednesdays, the other wine tastings on Thursdays. “We do all the prep work for them, so they don’t have to go home and cut chicken or portion out vegetables to the right sizes,” Lledó says. The wine classes, meanwhile, come with four bottles of wine. 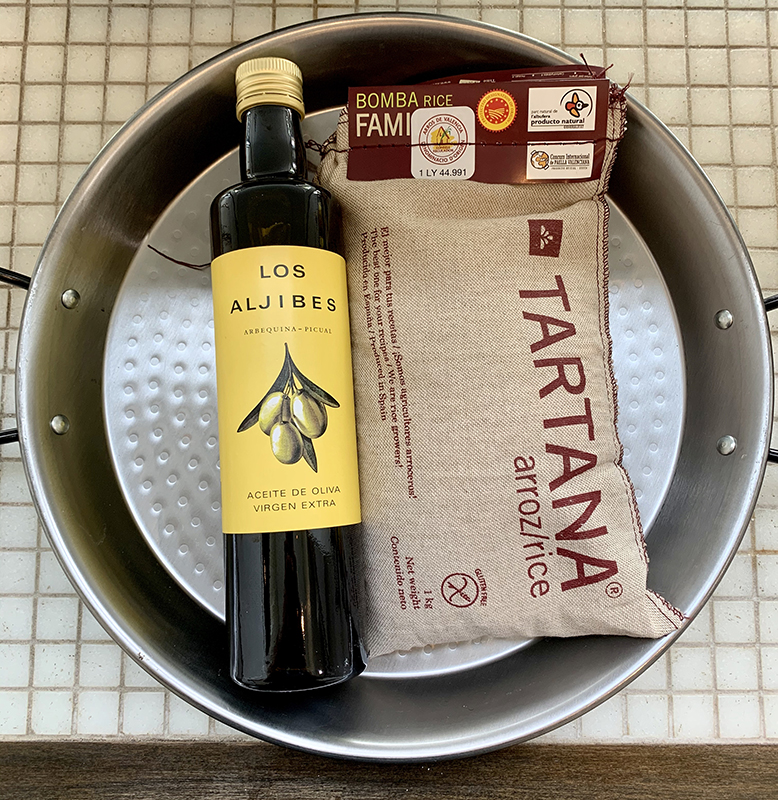 “Both classes are very interactive,” Lledó says. “When we’ve had wine tastings at Slate before, people wouldn’t ask as many questions. Through Zoom, there’s really a good opportunity to be a little bit more educational and informative. And I think people are used to it with their own meetings on Zoom. Now they get to do something fun.”

Lledó sees the Zoom offerings continuing well into the future — after the time when restaurants can legally reopen for dining, and at least until he’s able to operate with a 20-person staff for both restaurants, up from the current skeleton crew of five. “Until we get an overall vaccine and people feel one hundred percent comfortable,” he says, “carryout and delivery and classes are here to stay.”