LGBTQ nonbelievers report having lower rates of family support, putting them at higher risk of depression 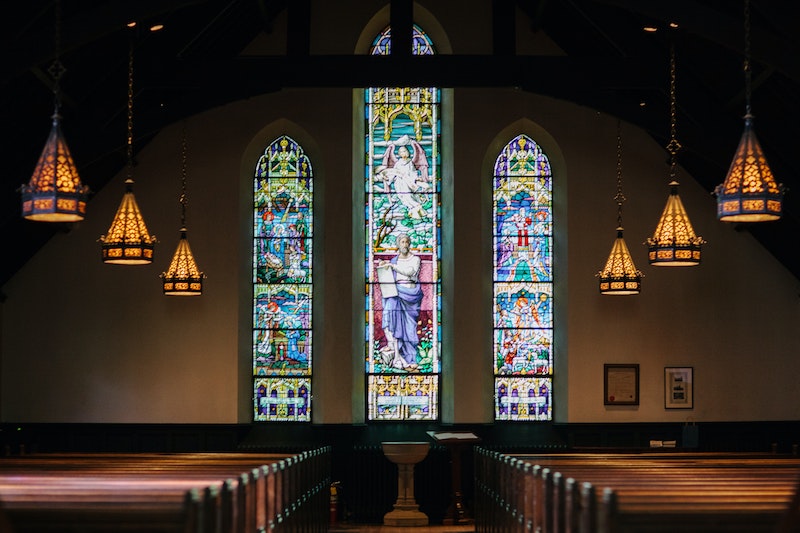 A newly published survey of Americans who identify as nonreligious finds that more than half say they’ve experienced negativity — including, at times, a lack of support — from family members, and, as a result, are more likely to experience depression or feelings of loneliness.

Specifically, of those who experienced familial rejection or discrimination, there was a 71.2% higher rate of likely depression than nonbelievers with more accepting families, according to the U.S. Secular Survey, in which researchers at the Strength in Numbers Consulting Group polled 34,000 nonreligious Americans from October to November 2019. The survey marks the largest-ever data collection project on the attitudes, backgrounds, and experiences of secular Americans.

LGBTQ nonbelievers were significantly more likely to have had “very” or “somewhat” unsupportive parents, with 43% of respondents reporting lower rates of family support, compared to 35% of non-LGBTQ participants — thus making them more susceptible to depression and isolation.

Overall, about 1 in 6 nonbelievers reports experiencing feelings of depression, while 1 in 5 experience one or more indicators of loneliness or social isolation.

The survey also found that nearly 1 in 3 nonreligious Americans has reported negative experiences in education as a result of their lack of religiosity, while more than 1 in 5 say they’ve experienced discrimination or stigma at work.

See also: Support for anti-LGBTQ religious discrimination is on the rise, survey finds

“The struggles of nonreligious Americans, especially LGBTQ nonbelievers, are far too often overlooked. Thankfully, the U.S. Secular Survey has revealed the discrimination our diverse community regularly faces,” Nick Fish, the president of American Atheists, which compiled a report on the survey’s findings, said in a statement. “With that well-established, we need to find solutions and work toward ending the stigma that leads to that discrimination.”

“We know the power of being a part of a shared community and support structures. Now it’s up to secular organizations to dedicate resources to strengthening these networks across the nation,” Fish added. 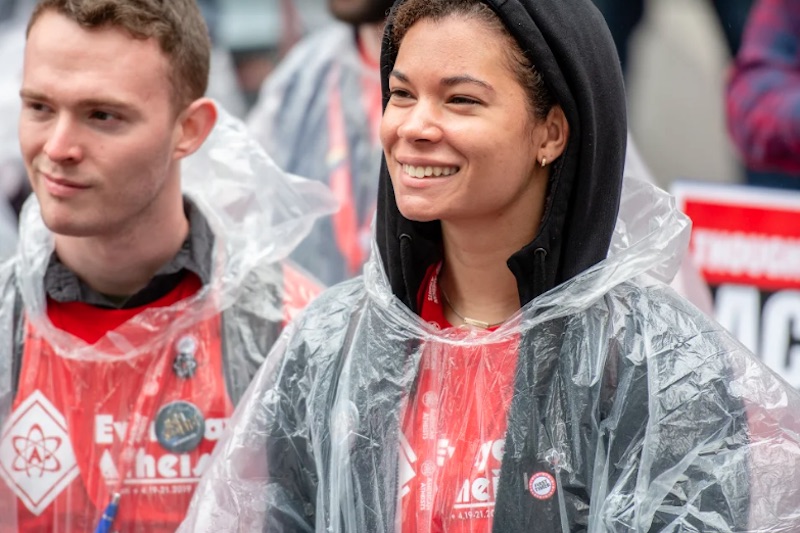 Alison Gill, vice president for legal and policy at American Atheists, told Metro Weekly in an interview that almost one-quarter, or 23%, of nonbelievers identified as LGBTQ.

Respondents of the U.S. Secular Survey were overwhelmingly white, and disproportionately male, though the sample is not expected to be indicative of the demographics of nonreligious people, many of whom often remain “closeted” for fear of societal rejection. This is especially true for those who live in smaller towns and rural areas, as well as communities where religion plays an integral part of daily life.

“The thing I found most interesting was the dichotomy between religious areas and nonreligious areas,” Gill says. “For example, I grew up in New Jersey and live in the D.C. area, where being nonreligious is pretty common. It’s not seen as a big deal, but people still don’t talk about it as much.

“I think the survey paints a clear picture about what’s happening in more religious parts of the country. You can see stigma and discrimination that people face in Utah and Alabama, or rural areas throughout the country,” notes Gill. “We saw the multifold difference between different areas. In education, for example, there was about 2.5 times as much discrimination in very religious areas as opposed to less religious areas. Discrimination [against nonreligious people] was three times higher in employment, and two times higher in private businesses.”

Gill says LGBTQ nonbelievers are more likely than non-LGBTQ people to conceal their beliefs from their families of origin. For example, about one-third of LGBTQ respondents said they “mostly” or “always” conceal their lack of belief around family.

An estimated 75 million Americans are religiously unaffiliated, making the group almost as large as evangelical Christians or Catholics, but there has been limited research into the community.

About 3.6% percent of overall participants identified as transgender or gender-nonconforming, but participants under 35 were three times more likely than older age cohorts to identify as such, something that Gill attributes to larger societal acceptance of gender fluidity among younger Americans in general.

“There’s been great research that shows, among LGBTQ people, somewhere close to half are nonreligious,” Gill says, referring to other academic surveys on religious attitudes. “So it’s a very high percentage. And I think that’s something we don’t often talk about in LGBTQ communities.” 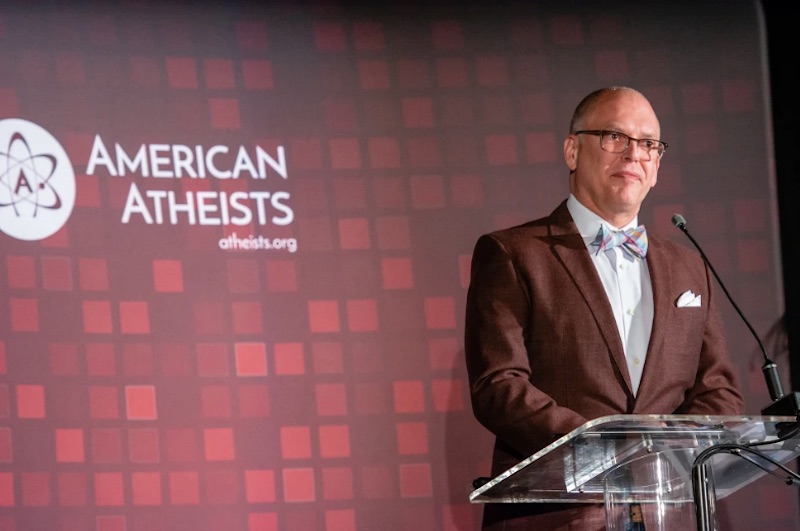 Yet despite large numbers of nonbelievers, Gill notes, many LGBTQ organizations often focus the organizing and messaging efforts on courting communities of faith.

“I’ve thought and said many times that we’re leaving behind a large segment of the community,” Gill says. “There haven’t been major outreach efforts to approach nonreligious communities… And I think it comes back to this appeal of LGBTQ organizing where the idea they’re trying to portray is ‘We’re just like everyone else. We’re just like you,’ and therefore we want to buy in to this ‘American’ idea that everyone is Christian. So that’s part of it, this appeal to normalcy.

“But that approach leaves behind so many LGBTQ people who are looking for community,” Gill adds. “Many LGBTQ people have a lot of religious trauma, and I think that’s going unaddressed. But those people might feel they can’t engage, sometimes, in LGBTQ communities because of this appeal to religiosity. For example, I’m trans, and I attend Trans Day of Remembrance celebrations. But they’re almost always held in churches. And for many LGBTQ people, that’s not a very comfortable place to be.”

Gill hopes that other researchers will use the data from the survey as a starting point for further investigations into the interactions of nonreligious people, as well as nonreligious representation within subsets of communities.

“I would hope and think that this would be useful to show groups that do more population research that there are additional avenues for study, beyond just political beliefs. Things like concealment, discrimination, stigma, are all really important to study, and not just for nonreligious communities. If this is true for our community, it’s certainly probably true for religious minority communities, for example. We don’t have good federal population data on those communities, and this survey shows the need for that.”

To read the full results of the U.S. Secular Survey, visit www.secularsurvey.org.