On Monday, the U.S. Supreme Court ruled that Title VII of the Civil Rights Act of 1964 prohibits employment discrimination against people on the basis of sexual orientation or gender identity.

While the decision was hailed by LGBTQ advocates as a “watershed moment,” a groundbreaking development, and a positive sign for the future of LGBTQ rights, it was also lamented by social conservatives, who argued that the six justices in the majority had usurped the power of Congress by extending Title VII’s nondiscrimination protections to groups that the original lawmakers who approved the law would never have intended to be covered.

What has been missed during the celebrations and condemnations, however, are a few key points from the court’s two dissenting opinions — one written by Justice Samuel Alito, and joined by Justice Clarence Thomas, and another written by Justice Brett Kavanaugh.

The Republican-appointed justices put forth many arguments as to why the majority’s decision was wrong, including comparing the decision to a pirate ship, invoking anti-transgender “bathroom panic,” and comparing same-sex attraction to the “urge to rape.”

Some of these arguments may have been overshadowed by coverage of the court’s overall decision, so here are five things you may have missed from the high court’s dissent:

1. Comparing same-sex attraction to the “urge to rape”

In his dissent, Alito took aim at how the majority reached its conclusion that “sex” can refer to not only a person’s biological sex, but sexual orientation and gender identity. The majority found that discrimination based on a person’s homosexuality or transgender status necessarily requires an employer to take into account an employee’s sex as the key factor in their treatment, thus violating Title VII.

However, Alito argued against the claim that sexual orientation or gender identity are “inextricably” linked to a person’s sex. And yes, that led him to compare same-sex attraction to the “urge to rape.”

“Many things are related to sex,” he wrote. “Think of all the nouns other than ‘orientation’ that are commonly modified by the adjective ‘sexual.’ Some examples yielded by a quick computer search are ‘sexual harassment,’ ‘sexual assault,’ ‘sexual violence,’ ‘sexual intercourse,’ and ‘sexual content.’ Does the Court really think that Title VII prohibits discrimination on all these grounds? Is it unlawful for an employer to refuse to hire an employee with a record of sexual harassment in prior jobs? Or a record of sexual assault or violence?

2. Comparing the majority’s decision to a “pirate ship”

Don’t adjust your reading glasses, Alito really did say that the majority opinion was “like a pirate ship.”

To provide some context, Alito took issue with the majority’s deviance from a textualist approach, in which laws are meant to be interpreted based on their precise words, and the commonly accepted definition of those words. He argued that the word “sex” should refer to the ordinary meaning of that word — the biological differences between males and females that determine a person’s gender.

Alito said that “sex” — whether as understood by lawmakers in 1964, or even in a modern context — is distinctly different from sexual orientation or gender identity. To support this claim, he even noted how modern pieces of legislation, such as the Equality Act, go far beyond the language of the Civil Rights Act by explicitly defining “sex” as referring to instances of discrimination based on a person’s LGBTQ status. More importantly, he said, a bill containing that interpretation has never been lawfully passed by Congress or signed into law by the president.

Instead, he suggested the majority was “usurping the constitutional authority of the other branches,” and had “essentially taken [the Equality Act’s] provision on employment discrimination and issued it under the guise of statutory interpretation. A more brazen abuse of our authority to interpret statutes is hard to recall.”

And then things started to get nautical: “The Court attempts to pass off its decision as the inevitable product of the textualist school of statutory interpretation championed by our late colleague Justice Scalia, but no one should be fooled. The Court’s opinion is like a pirate ship. It sails under a textualist flag, but what it actually represents is a theory of statutory interpretation that Justice Scalia excoriated — the theory that courts should ‘update’ old statutes so that they better reflect the current values of society.”

In addition to raising every possible “problem” that could stem from Monday’s decision — including housing, the consequences of allowing transgender athletes to compete based on their gender identity, and the violation of the sincerely held religious beliefs of religious employers and health care workers — Alito also fell back on so-called “bathroom panic,” invoking appeals to fear related to the presence of transgender people in restrooms or other intimate spaces.

Regarding bathrooms or locker rooms, Alito said that while the court “may wish to avoid this subject,” some people have genuine concerns about sharing facilities with individuals whom they regard as members of the opposite sex.

“For some, this may simply be a question of modesty, but for others, there is more at stake. For women who have been victimized by sexual assault or abuse, the experience of seeing an unclothed person with the anatomy of a male in a confined and sensitive location such as a bathroom or locker room can cause serious psychological harm,” Alito wrote. “Under the Court’s decision, however, transgender persons will be able to argue that they are entitled to use a bathroom or locker room that is reserved for persons of the sex with which they identify, and while the Court does not define what it means by a transgender person, the term may apply to individuals who are ‘gender fluid,’ that is, individuals whose gender identity is mixed or changes over time. Thus, a person who has not undertaken any physical transitioning may claim the right to use the bathroom or locker room assigned to the sex with which the individual identifies at that particular time.”

4. Argumentum ad populum — “if many believe so, it is so”

In his dissent, Justice Brett Kavanaugh argued that the court should have interpreted Title VII based on its “ordinary meaning,” thus embracing the view that sex only refers to biological differences between men and women. But in the course of that justifying his argument, he pointed to past decisions by the court, noting that a large number of past justices, liberal and conservative alike, failed to embrace the idea that sexual orientation discrimination is a form of sex discrimination.

In what some might consider a positive development, Kavanaugh, even while ruling against LGBTQ plaintiffs Gerald Bostock, Donald Zarda, and Aimee Stephens, took the occasion to recognize the significance of the court’s decision on the LGBTQ community. The acknowledgment is a bit jarring in an opinion primarily filled with statements by Kavanaugh criticizing what he sees as the court’s failure to adhere to a textualist approach.

But Kavanaugh nonetheless casts the decision as one of historical importance — even as he employs arguments, since echoed by socially conservative and right-wing groups, that the justices in the majority legislated from the bench by reading additional meaning into the text of Title VII, thus violating the separation of powers between the judicial and legislative branches.

“[I]t is appropriate to acknowledge the important victory achieved today by gay and lesbian Americans,” Kavanaugh wrote. “Millions of gay and lesbian Americans have worked hard for many decades to achieve equal treatment in fact and in law. They have exhibited extraordinary vision, tenacity, and grit — battling often steep odds in the legislative and judicial arenas, not to mention in their daily lives. They have advanced powerful policy arguments and can take pride in today’s result. Under the Constitution’s separation of powers, however, I believe that it was Congress’s role, not this Court’s, to amend Title VII.” 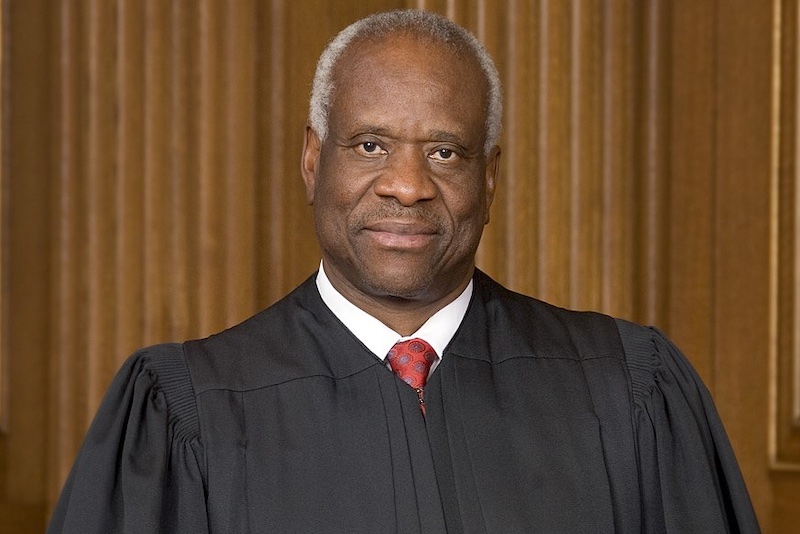 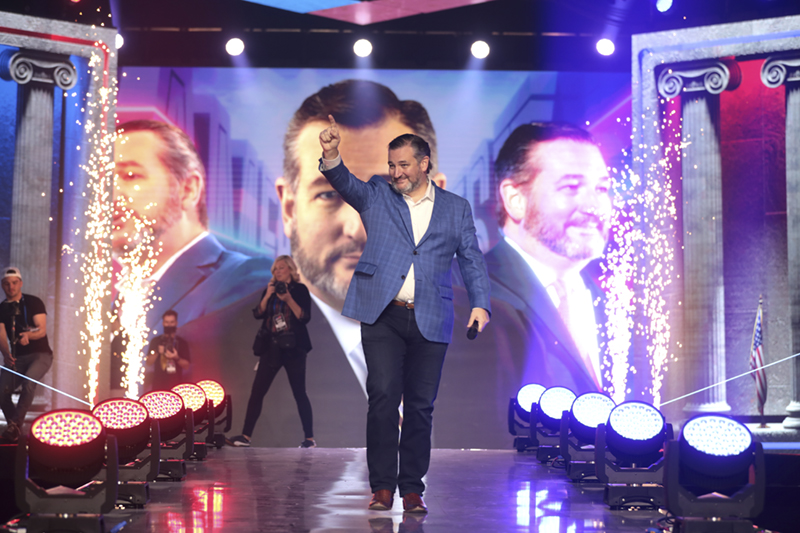