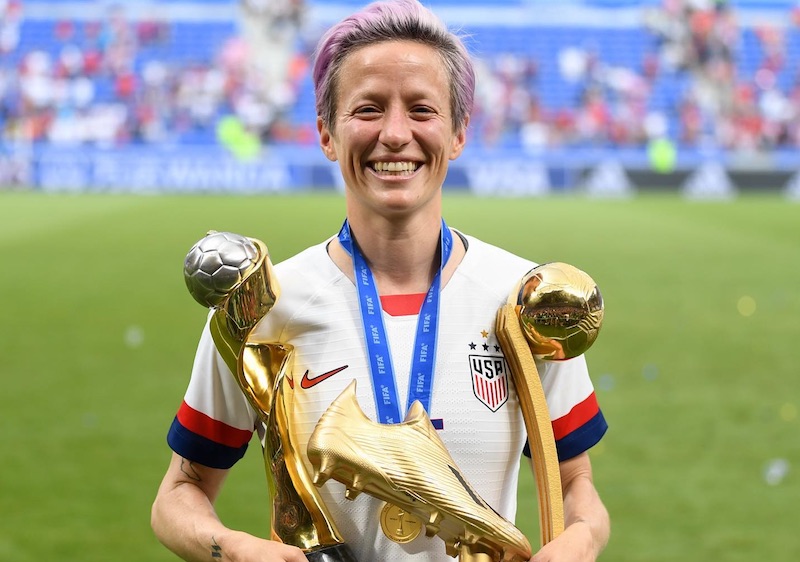 A coalition comprised of civil rights, women’s rights, and sporting groups, as well as several professional and student athletes, is urging the National Collegiate Athletics Association to move the 2021 Men’s Basketball Championship from Idaho following the passage of a state law banning transgender and intersex students from participating in sports based on their gender identity.

The law, signed into effect by Gov. Brad Little in March, is specifically intended to prohibit female transgender student-athletes from high school and through college from competing in women’s sporting events.

But more importantly, the law flies in the face of current NCAA guidance and could potentially force student-athletes — even those who are not transgender — to subject themselves to medical testing to “prove” their gender identity matches their biological sex at birth.

The NCAA previously denounced the Idaho bill as detrimental to transgender student-athletes prior to its passage, something the National Center for Transgender Equality noted in a statement calling for the NCAA not to reward Idaho for its attack on transgender individuals.

“Transgender athletes deserve the same dignity and respect entitled to all NCAA athletes. Because of HB 500, that simply isn’t possible in Idaho,” said Rodrigo Heng-Lehtinen, NCTE’s deputy executive director for policy and action.

Those calling for the boycott are following the example the NCAA set when it moved several sporting events away from North Carolina following the passage of that state’s controversial HB 2 law, which restricted the types of restroom and locker room facilities that transgender individuals were allowed to use.

In a letter to the NCAA Bid Selections Committee, the professional, Olympic, and Paralympic athletes called on the NCAA to “stand with us on the right side of history, in support of the rights of all athletes in Idaho to compete in the sports they love.”

“In 2016, the NCAA took a powerful stand against anti-LGBTQ discrimination in North Carolina by moving championship games out of the state and by affirming its commitment to operating championships and events that promote an inclusive atmosphere,” the letter reads. “With the passage of HB500, there can be no inclusive championships and events in Idaho. Failure to move championship events out of Idaho would contradict the NCAA’s core values and would be an implicit endorsement of Idaho’s discriminatory law.” 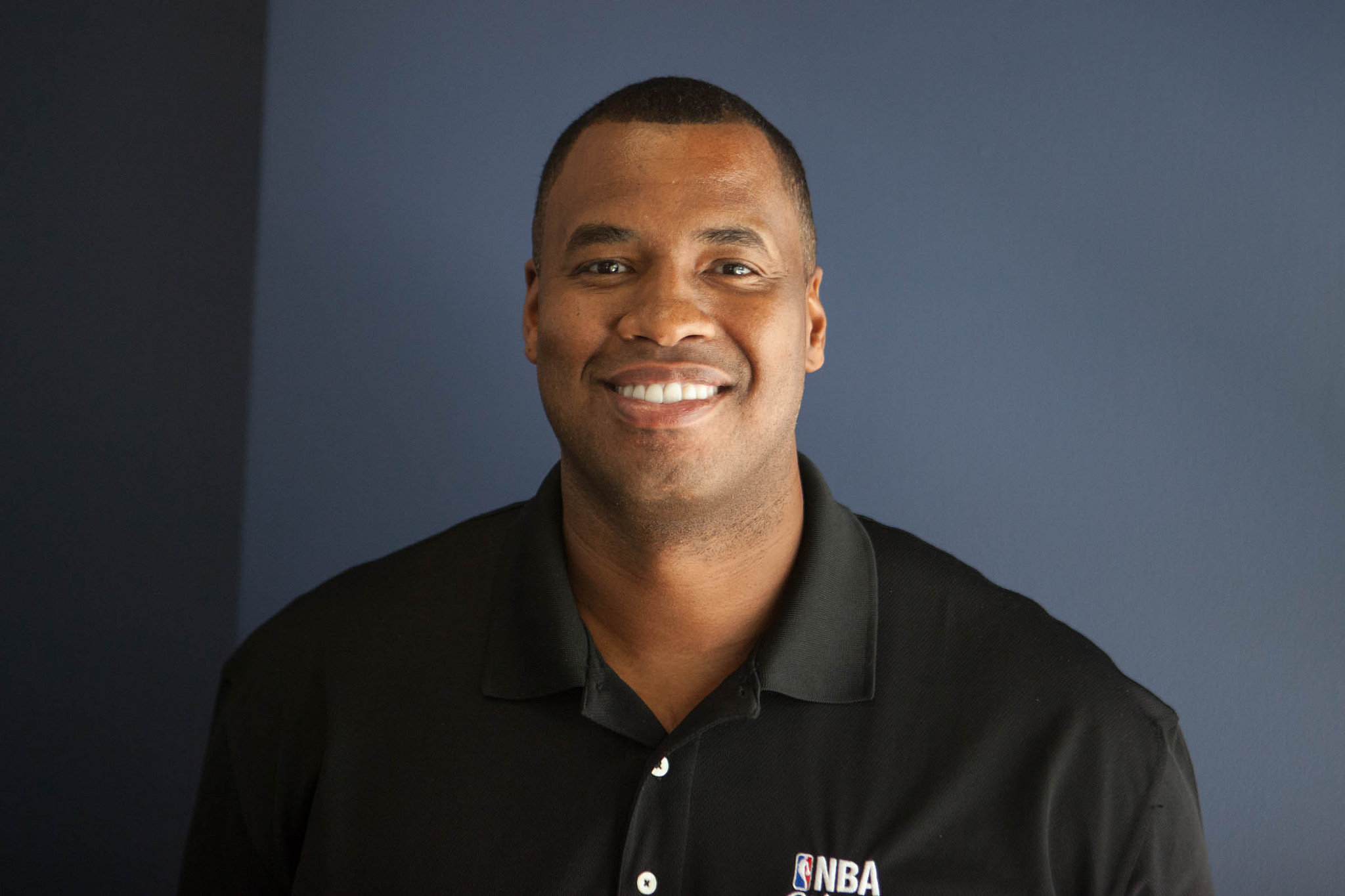 More than 400 student-athletes signed onto a similar letter to the NCAA, which reads: “We are a better and stronger global athletic community when we expand access, not when we withhold it. With this letter, we ask the NCAA to stand with their commitment to inclusivity and move all championship events out of Idaho.”

“Today, the sports community took a powerful stand in support of trans athletes having equal access and opportunity in sport,” Hudson Taylor, the executive director of Athlete Ally, which helped organize the coalition and circulated the letters. “With one unified voice, professional athletes, student athletes and advocacy groups are demanding the NCAA stand on the right side of history by reaffirming their commitment to ensuring sport is safe and welcoming for all, and that trans athletes are able to be fully who they are on and off the playing field.”

The American Civil Liberties Union, the ACLU of Idaho, Legal Voice, and the law firm Cooley LLP have since sued the state of Idaho to challenge the student-athlete law on behalf of two athletes: Lindsay Hecox, a transgender athlete wishing to compete in cross-country for Boise State University next year; and Jane Doe, a cisgender 17-year high schooler who worries about being subjected to invasive testing to prove her female identity — which she argues she could be subjected to if another student or rival team alleges she is ineligible to compete because she is transgender, even if that allegation is made in bad faith as an attempt to sideline her from competition.

“Transgender people belong everywhere — and that includes in sports and in Idaho,” Arli Christian, a campaign strategist for the ACLU, said in a statement. “While the lawsuit against the state of Idaho moves through the courts, it is important for everyone to speak out so that Idaho — and the rest of the country — sees how misguided and dangerous this law is.” 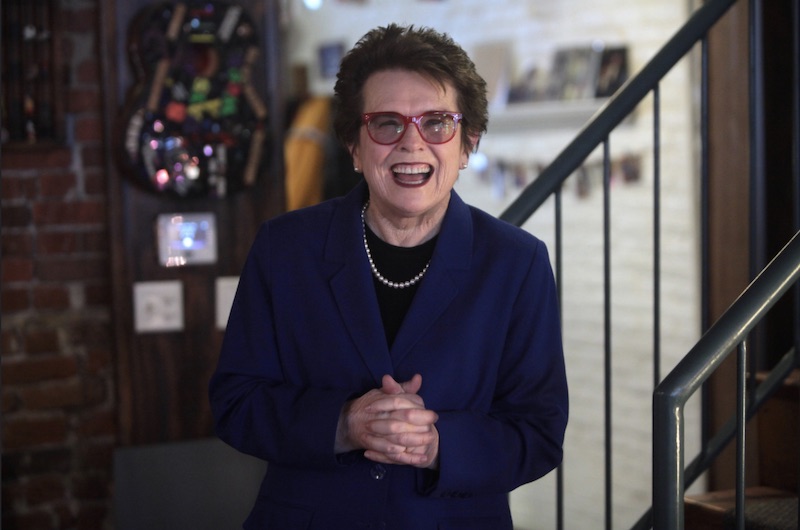 Two other female cross-country and track athletes at Idaho State Unviersity, Madison Kenyon and Mary Marshall, who are being represented by former anti-LGBTQ Congressman Raul Labrador (R-Idaho) and the anti-LGBTQ Alliance Defending Freedom, have since requested to intervene in the case, alleging that they will be disadvantaged by the inclusion of transgender athletes in their sport.

But a similarly large coalition of civil rights groups has weighed in on the side of the transgender athletes and their cisgender allies, calling for the NCAA to take a decisive stance on the matter.

“The National Women’s Law Center works every day to fight for gender justice. That’s why we are proud stand with our transgender sisters in opposition to laws like HB 500,” Neena Chaudhry, general counsel and senior advisor for education with the National Women’s Law Center, said in a statement. “Athletics are a space where everyone should be welcome, regardless of their gender or gender identity. The NCAA should make it clear that anti-transgender discrimination has no place in sports.”

“Full participation in school sports is fundamentally a civil and human rights issue,” Vanita Gupta, the president and CEO of The Leadership Conference on Civil and Human Rights, said in a statement. “Anti-transgender discrimination has no place in any of our institutions, including school athletics. The NCAA must uphold its own non-discrimination policy, and we urge them to relocate games from Idaho while HB 500 is law.”