Home / News + Politics / World / Munroe Bergdorf slams L’Oréal for Black Lives Matter support: ‘You threw me to the wolves for speaking about racism’

Munroe Bergdorf slams L’Oréal for Black Lives Matter support: ‘You threw me to the wolves for speaking about racism’ 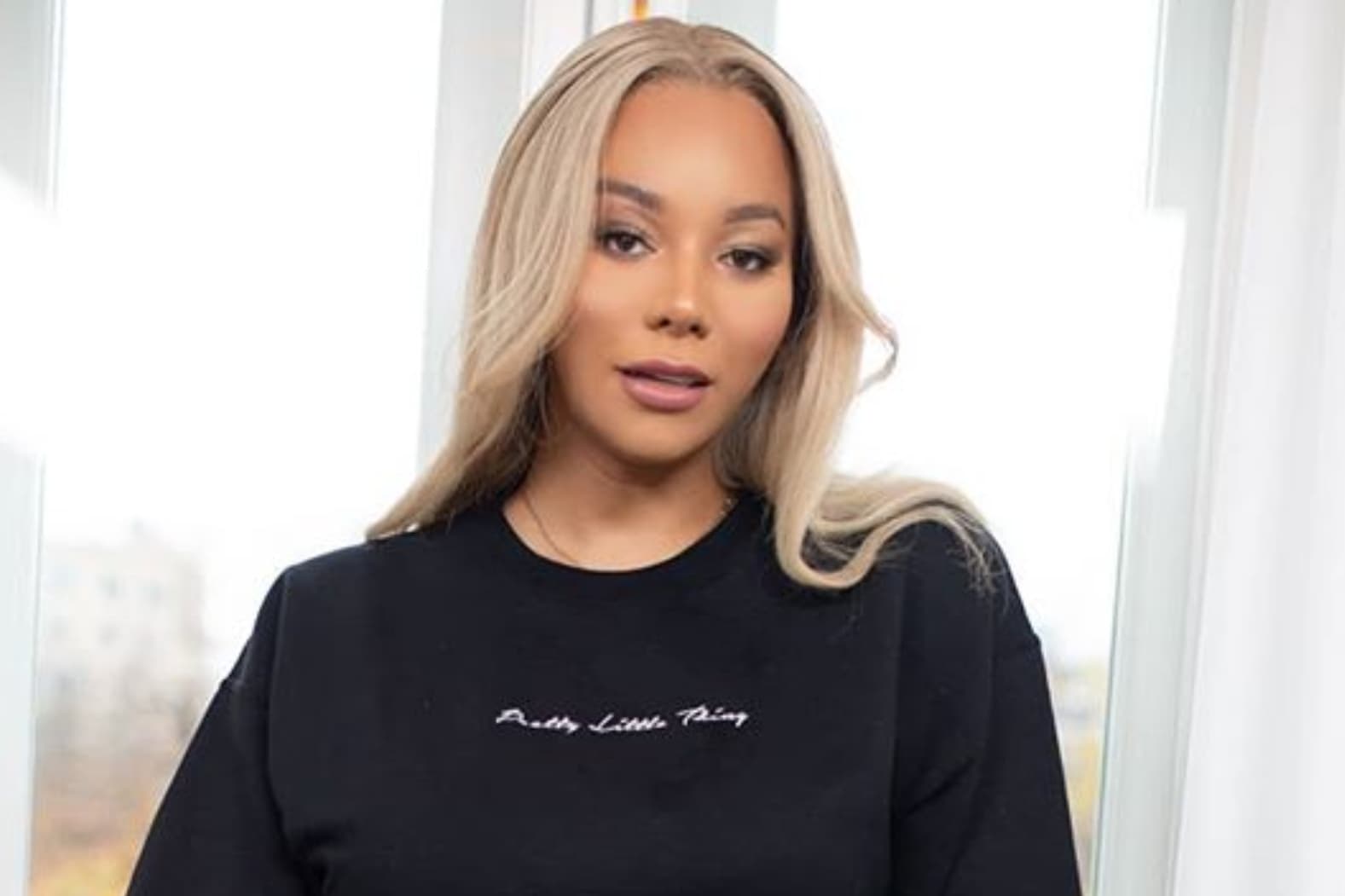 Munroe Bergdorf has criticized cosmetics company L’Oréal for expressing support for Black Lives Matter, after the company previously fired her for speaking out about racism and white supremacy.

The transgender activist and model was dropped as the face of a cosmetics campaign after she spoke out against white supremacy, and said L’Oréal’s support for Black Lives Matter was “NOT okay” as a result.

L’Oréal’s post was in response to widespread activism and protests following the shocking death of George Floyd, a Black man who was killed last week after a white Minneapolis police officer knelt on his neck for almost nine minutes and ignored his cries for help.

Bergdorf was announced as the face of L’Oréal Paris UK’s True Match makeup campaign in 2017, making her the first transgender model to front a campaign for the company.

But she was fired a few days after the announcement following outcry over a Facebook post in which she criticized white people for not recognizing their privilege and role in perpetuating racial violence.

“Honestly I don’t have energy to talk about the racial violence of white people any more,” Bergdorf wrote in the since-deleted post. “Yes ALL white people.”

She added: “Most of ya’ll don’t even realise or refuse to acknowledge that your existence, privilege and success as a race is built on the backs, blood and death of people of colour. Your entire existence is drenched in racism.”

In a statement announcing Bergdorf had been fired, L’Oréal Paris UK said her comments were “at odds” with its values, which the company said support “diversity and tolerance towards all people irrespective of their race, background, gender and religion.”

As such, Bergdorf had a few choice words for L’Oréal when it joined other brands in expressing support for Black Lives Matter and Black people on social media.

In a post on Instagram, the company said that it “stands in solidarity with the Black community, and against injustice of any kind. We are making a commitment to the [NAACP] to support progress in the fight for justice.”

Bergdorf took to Twitter to express her anger, saying the company had thrown her “to the wolves” in 2017.

“Excuse my language but I am SO angry. FUCK YOU @lorealparis,” she wrote. “You dropped me from a campaign in 2017 and threw me to the wolves for speaking out about racism and white supremacy. With no duty of care, without a second thought.”

Bergdorf continued: “I had to fend for myself being torn apart by the world’s press because YOU didn’t want to talk about racism. You do NOT get to do this. This is NOT okay, not even in the slightest.”

“I said yesterday that it would only be a matter of time before RACIST AF brands saw a window of PR Opportunity,” she continued. “Fuck you. Fuck your ‘solidarity’. Where was my support when I spoke out? I’m disgusted and writing this in floods of tears.”

I had to fend for myself being torn apart by the world's press because YOU didn't want to talk about racism.

You do NOT get to do this. This is NOT okay, not even in the slightest.

If you care about me or #blacklivesmatter, don't let @lorealparis get away with this.

Bergdorf later posted an update thanking those who had supported her, and saying it had “been difficult and brought up a lot of trauma from having to deal with @lorealparis’s racism the first time around.”

“I’m so thankful for my communities, what would the world be without black women, trans resilience and the gays…” she wrote. “Thank you.”

Bergdorf wasn’t alone in pointing out the problem with L’Oréal’s post. Many criticized the company in the comments under the post, arguing that L’Oréal owed Bergdorf an apology.

Last year, Bergdorf spoke about the abuse she receives online as a trans woman of color, after a landmark study found that race and politics were the two biggest drivers of online transphobia in the United Kingdom and United States.

“As a trans woman of color, being subjected to these comments is extremely difficult to navigate,” she said. “You have to be dead inside to not let it bother you and it’s made even harder when you experience it all the time and the people perpetrating it don’t seem to be sanctioned for their behavior.”

Bergdorf continued: “I was interested to see the relationship between transphobia and racism and do feel that racist people see transphobia as a tool to legitimize their racism. I’ve had transphobic comments on photos of me mixed in with nazi speech a number of times.

“Transphobia is seen as a valid opinion,” she added. “We never look at racism, sexism or homophobia and say it’s an opinion, so why is transphobia such a ‘free for all?’”

Grindr will remove controversial ‘ethnicity filter’ after years of complaints