Now in its 18th year, AFI DOCS presents a collection of true stories that align perfectly with our times. 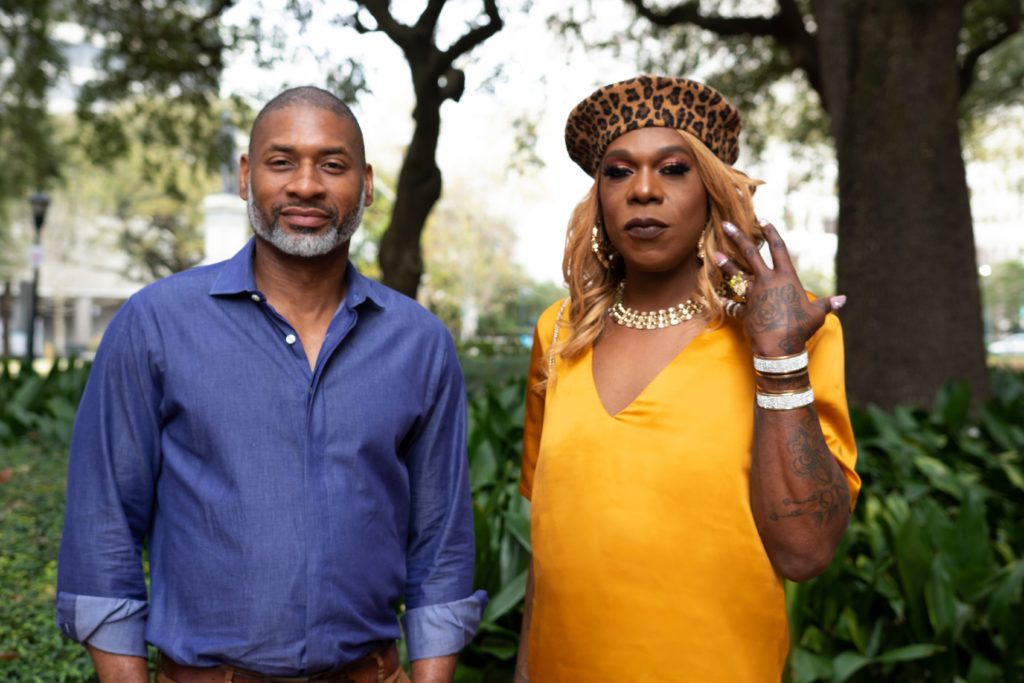 Preparing to argue a landmark voting rights case before the Supreme Court, an ACLU lawyer in the dynamic documentary The Fight explains that, as a civil rights attorney, if he’s not going to commit to the struggle now, then when? Now is the time to answer the call to action. That crusading spirit courses through the films selected for the 2020 AFI DOCS Film Festival, which, for the first time and for obvious reasons, will be held completely online.

From June 17 to 21, starting with Opening Night selection Boys State, audiences can virtually screen the festival’s 59 films, including 11 world premieres. The Fight, produced by the team behind 2016 award-winning documentary Weiner, joins a collection of downright prescient films that further demonstrate the nonfiction filmmaker’s vital skill of forecasting which stories will matter.

“I think that what we’re seeing happening in this country now is certainly something that has been building over several years,” says Michael Lumpkin, Director of AFI Festivals. “A lot of filmmakers, they kind of see what’s going on and they start making their films. And over months or a year, they’re kind of observing stories unfolding and capturing that which will ultimately be their film.

“For instance, we have a film called Women in Blue, which is about the Minneapolis Police Department, and, essentially, it focuses on women in the department, and on a now-former chief of police, a woman who ran the police department,” Lumpkin continues. “But there was a police shooting while she was chief, which led to her losing her job. The officer that took her place, he’s in the film. You see him become the new chief, and now I’m seeing him on TV. Because he’s the current chief.”

Women in Blue, says Lumpkin, is programmed among “a great group of films that look at different cities,” reflecting an increased focus on local governments and governors and mayors. “We have a series called City So Real, which is about gun violence in Chicago. It’s also about their last mayoral election. And then one of my favorites is Freedia Got a Gun, which is Big Freedia, in her hometown, looking at gun violence in New Orleans. So, it’s a great set of films that are looking at what’s going on in different parts of the country.” 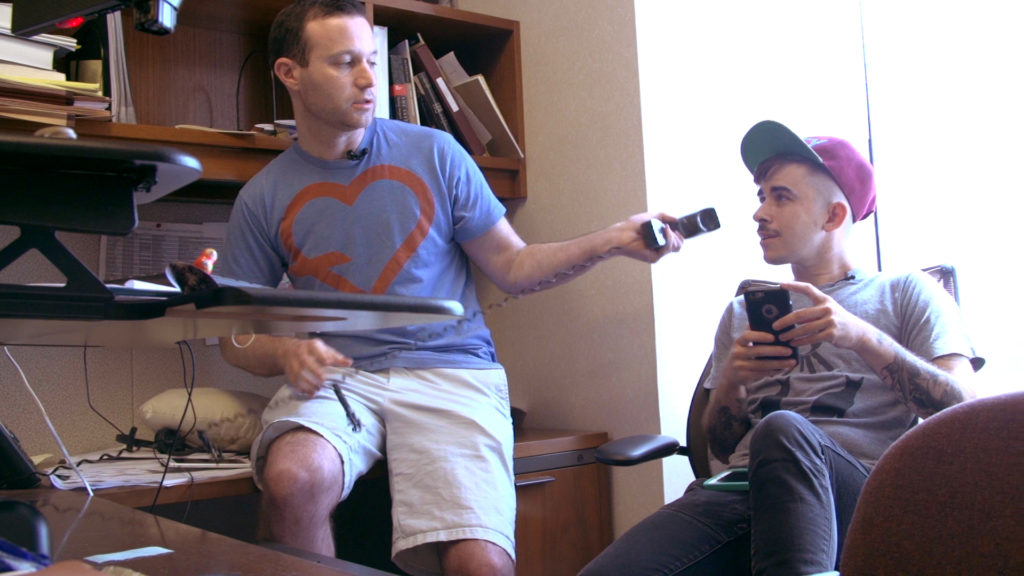 Another queer-themed entry, this one set in Kansas City, is director Sharon Liese’s Transhood, described as an “in-depth five-year journey following the lives of four kids (ages beginning at 4, 9, 12, and 15) discovering their specific trans experiences alongside their families.” And several films point their lens at stories that matter outside the U.S., including the intriguing A Thousand Cuts — which follows Philippines president Rodrigo Duterte’s war against the press.

The diverse lineup of films and forums at AFI DOCS represents the best use of cinema to act locally, and think globally, particularly at a moment of international crisis. Although the ongoing pandemic threatened to shutter the fest, and added numerous challenges to getting the show up and running, ultimately, “through it all, we knew that we weren’t going to cancel,” says Lumpkin. “We knew that the festival was too important to our audiences and to the films and the filmmakers. So, we just kept pushing and pushing.”

The AFI DOCS Film Festival runs online June 17 to 21. Tickets for individual virtual screenings are $8, or a Screening Pass to see all festival films is $50. Visit www.docs.afi.com.

André Hereford covers arts and entertainment for Metro Weekly. He can be reached at ahereford@metroweekly.com. Follow him on Twitter at @here4andre.
← Previous Story Film Review: ‘You Don’t Nomi’
Next Story → Film Review: Irving Park