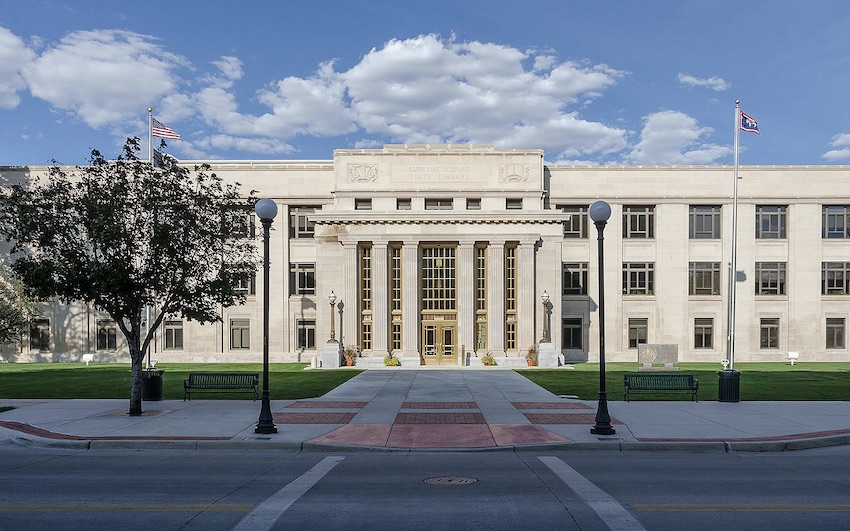 The Wyoming Supreme Court has ruled that a lower court can issue an order allowing transgender Wyoming residents to change the gender marker on their birth certificates to reflect their gender identity.

Last week, the state’s highest court heard the case, in which a transgender woman, only identified by her initials, had sought a gender-marker change.

She hit a roadblock when the Laramie County District Court ruled that it didn’t have the authority to grant an order allowing her to amend her birth certificate.

In order to amend the gender marker on her birth certificate, the woman must obtain a court order and present that to the Wyoming Department of Health, which will then issue the change.

When when the district court refused to issue the order, it left the woman in limbo. She and her lawyers then appealed the decision to the state Supreme Court.

The high court ultimately ruled that issuing orders to amend gender markers was within the jurisdiction of the courts.

That means that the woman will be able to go back to the Laramie County District Court to request — and this time, receive — the order, thus allowing her to amend the gender marker on her birth certificate, reports the Casper Star-Tribune.

George Powers, the Cheyenne attorney representing the transgender woman, said he was “pleased” with the state Supreme Court’s ruling.

“Our client is a transgender woman, who simply wants to exercise her rights under existing Wyoming law,” he said in a statement to the Star-Tribune. “The law provides that every citizen in Wyoming has a right to ask for an amendment to their birth certificate, but first they must obtain a court order.”

Powers continued: “When our client tried to exercise her rights, the trial court concluded that it did not have jurisdiction to consider her petition and denied her request without reaching the merits.”

John Riley is the local news reporter for Metro Weekly. He can be reached at jriley@metroweekly.com
← Previous Story Gay Trump supporter removed from plane for refusing to wear mask
Next Story → Federal court orders State Department to recognize citizenship of gay couple’s daughter