Once you get over its lightning-fast turnaround and the ironclad secrecy surrounding its release, the most immediately striking feature of Taylor Swift’s latest album is her choice to largely abandon the pop sound of her previous work in favor of a soft, folksy indie chamber pop. Less immediately obvious but even more interesting stylistically is her deliberate shift away from her usual pop confessionals into a more indie folk sensibility. Folklore (★★★☆☆) presents Swift as a storyteller of sorts, leaning hard into third-person narratives, more self-aware and poetic than we have ever seen her before.

The album is at its strongest when she tells stories outside herself. Paying tribute to midcentury socialite Rebekah Harkness on “the last great American dynasty,” Swift gives us one of the most evocative and entertaining tracks on the album, painting a picture of a woman who “had a marvelous time ruining everything.” Still, having been created during the ongoing COVID-19 pandemic, Folklore is the product of isolation, and it shows. Swift can’t help defaulting back to an introspective, nostalgic state of mind, fixated on past loves and hazy memories of past summers.

Despite the sense of loneliness that pervades Folklore, Swift’s choice of collaborators is one of its great strengths. The National guitarist Aaron Dessner, who collaborated remotely with Swift and provided orchestration for many of the songs, has left his fingerprints all over the album, lending it a glitchy moodiness. Sometime collaborator Jack Antonoff also returns with writing and production credits on several songs and, unsurprisingly, it bears some stylistic similarities to 1989. “Exile” is front-loaded with Bon Iver’s unmistakable crooning and atmospheric sound, but as Swift comes in, she more than holds her own alongside him, and their duet stands out as one of the most memorable and haunting moments of the entire album.

Swift is anxious to remind us that this is a folk album, wrapping it in a version of mid-2010s indie-chic, complete with a tracklist rendered all in lower-case. “Cardigan” and its accompanying video evokes that intimate, woodsy aesthetic that comes in and out of vogue and is once again having a pandemic-inspired moment. Call it hygge or call it cottagecore, the comfy blandness of the exposed wood, sweaters and throw pillows provides a fitting background for a song that opens by evoking the material touchpoints of indie folk with a “vintage tee, brand new phone,” and of course the titular cardigan. Its saving grace is Dessner’s gorgeously layered instrumentals, which provide Folklore with an atmospheric richness that complements its lost-in-the-forest mood.

Despite looking a little dated, the indie signifiers provide a coherent background for Swift’s pivot to a melancholy singer-songwriter. In fairness, she manages to pull it off reasonably well, especially for having set herself a goal so far outside her usual wheelhouse. Folklore is certainly an interesting departure and represents some of both Swift and Dessner’s best work, but on its own merits it fails to impress beyond a few standout moments and ultimately comes off as somewhat toothless.

Folklore is available on most streaming services, including Spotify, Amazon Music and Apple Music.

The annual month-long event is packed with incredible dance parties, dog-friendly happy hours, and even a weekly Smores Sundays.

By Doug Rule on February 4, 2023 @ruleonwriting 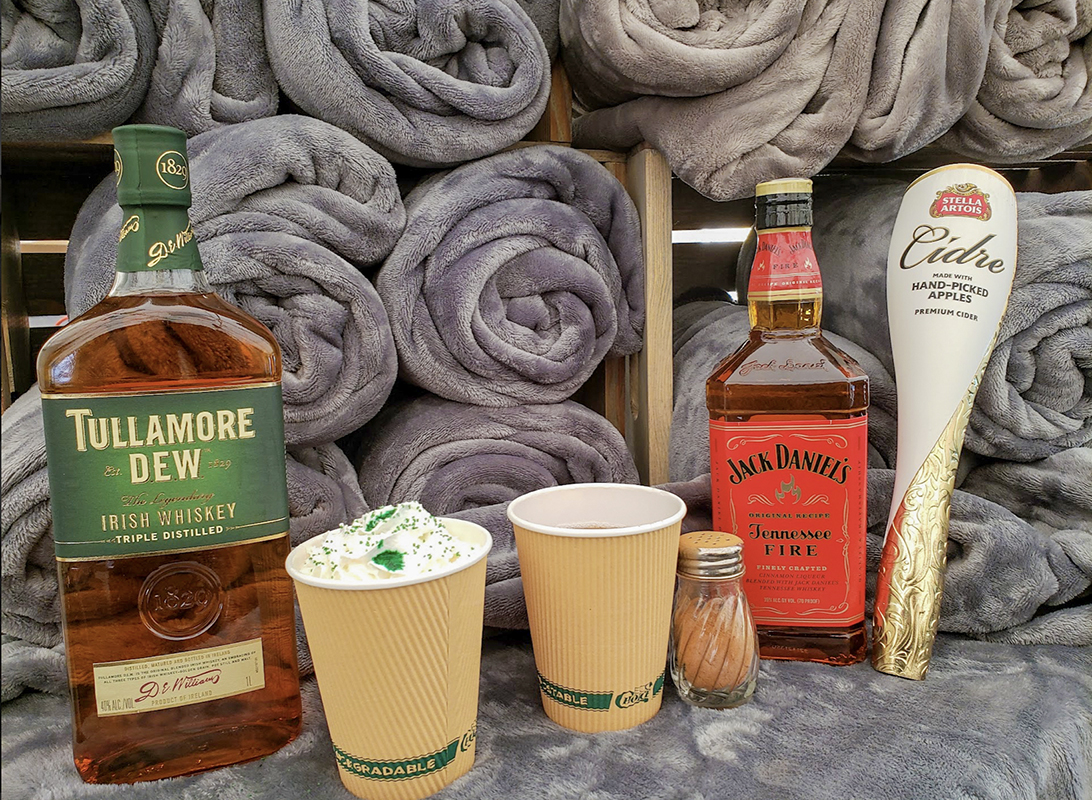 "We don't have a specific pride night, but we have all these gay icon nights," says Ben McEvoy, events coordinator at Wunder Garten. "That's pretty much just as gay."

Indeed, the popular, sprawling beer garden in NoMa will celebrate the music of three contemporary pop divas in February, one per night the first three Saturdays of the month: Beyoncé, Britney, and Taylor. This veritable triumvirate is all but certain to lure in the gays. Throw in an unofficial fourth diva and a bonus night the second weekend in February for what you could call a Super Sweetheart Deal, with Rihanna's Half Time Show during the Super Bowl on Feb. 12. 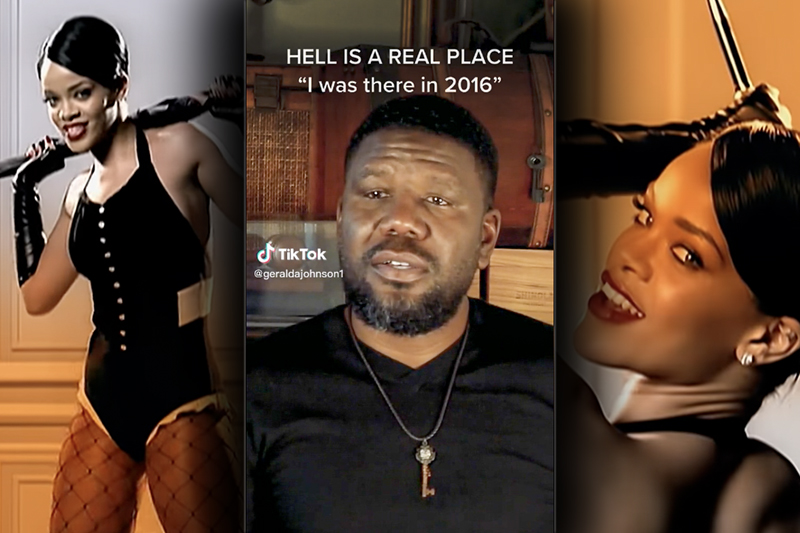