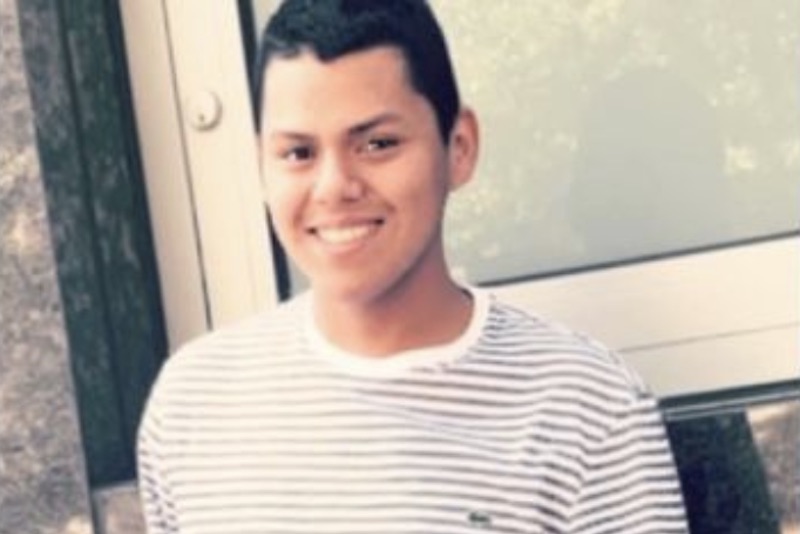 The friend of a Northern Virginia man who was killed last week claims he may have been targeted due to his sexual orientation.

Police found the body of 24-year-old Jose Escobar Menendez, of Winchester, on the roadway along Emerald Point Terrace, near Winding Road, in Sterling, Virginia, around 3:30 a.m. last Wednesday.

Authorities have not yet revealed the cause of death in the case.

“This remains a very active investigation, and at this time the motive is unclear,” Kraig Troxell, a spokesman for the Loudoun County Sheriff’s Office, told the Loudoun Times-Mirror. “There is no indication there is a threat to the community.”

No information on a possible suspect has been released by police at this time.

But a woman, going by the Twitter name @lesliecobenas, who describes herself as Menendez’s friend, says he was gay and that she fears he may have been the victim of a hate crime.

In a now-deleted tweet, she claimed that Menendez’s body was in “very bad shape,” but declined to say how he died.

“We know it was a homicide, but no one has any idea what his whereabouts were that night or with whom,” she said in the deleted tweet.

“He was murdered & we believe it was due to his sexuality…. We think he met up with someone off of a dating app.”

The woman told the Times-Mirror in an interview that Menendez was an “amazing friend.”

“He was so sweet — always happy and cheerful,” she said. “He was always that person to hype you up. He just wanted everyone to have a good time.”

A GoFundMe page has been set up for Menendez’s funeral costs, and had raised more than $12,000 as of Monday evening.

The organizer of the page, Ricky Alvarenga, says he is a cousin of Menendez and has asked for respect and privacy for the family.

“We are as a family completely devastated and broken and the last thing that we would ever expect was to have to be making accommodations for this tragedy,” he wrote.

“Which this is the reason I am fundraising to help out the most that we can during the time that was already devastating for us.

“Please, we appreciate any help and from the bottom of our hearts, thank you so much. #JusticeForJose.”