From the top of Flavio Alves’ sensitive drama The Garden Left Behind (★★★☆☆), the mood and music portend danger ahead for Tina (Carlie Guevara), a young Mexican trans woman working as a cabbie in Queens. What she sees, though, are possibilities, as she moves forward in her process of transition. She’s saving her money, taking good care of her elderly but active live-in grandma, Eliana (Miriam Cruz), and has just started visits with a psychiatrist, Dr. Cleary (Ed Asner), who must decide whether to advance her transition medically.

The film moves at a thoughtful, even pace that centers on Tina, and Guevara’s engaging performance, while getting to know her and her friends — like her trans activist sisters Carol (Tamara Williams) and Amanda (Ivana Black), and local bar owner Kevin (Michael Madsen), who looks out for her in a time of need. Alves and co-screenwriter John Rotondo dish out juicy slices of drama with Tina’s insecure boyfriend/fuck-buddy, Jason (Alex Kruz), and amusing bits of the routine day-to-day for Tina and grandma, creating a tempo that mimics the drumbeat of steady progress.

In her first feature film role, Guevara offers a nuanced take on this powerful ordinary woman. A few of the line readings miss the mark, but she creates a natural rapport with Cruz and with Asner, adding Lou Grant gravitas as a doctor who views himself as an ally. Tina’s grandma also is on her side, but still can’t bring herself to refer to Tina by her name, and uses only male pronouns. The movie charts her growth as well, a plotline that Cruz plays beautifully, particularly in a nice later scene with Amanda in which grandma tries asking some tough questions about trans lives.

The movie also asks tough questions, and implicitly acknowledges that protest and awareness are invaluable tools that can’t alone solve the plague of violence against transgender women and men. The danger creeping around the edges — and sometimes through the heart — of the story seems to be staring the audience in the face, in the form of a group of rowdy neighborhood boys who continually cross paths with Tina and her friends. The performances and writing for this macho crew don’t really support the interest that the movie has in pursuing their motivations. We can see before they can where the story might be headed — and we can only hope that better possibilities await all the trans lives that this film honors.

The Garden Left Behind is available on VUDU, Fandango, and Amazon Prime. Visit www.thegardenleftbehind.com.

The Garden Left Behind 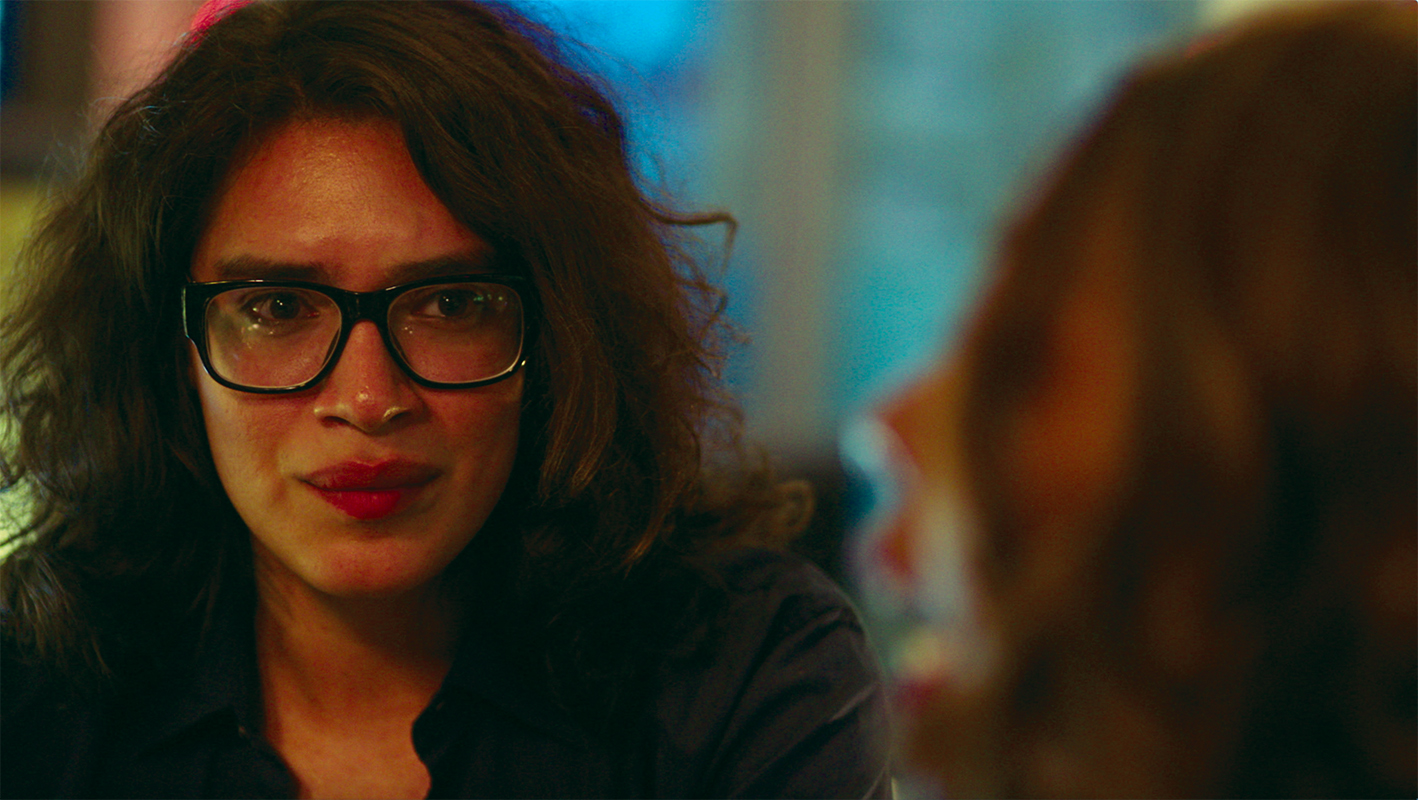