Beyoncé continues to push boundaries in her powerful film, which streams on Disney+ 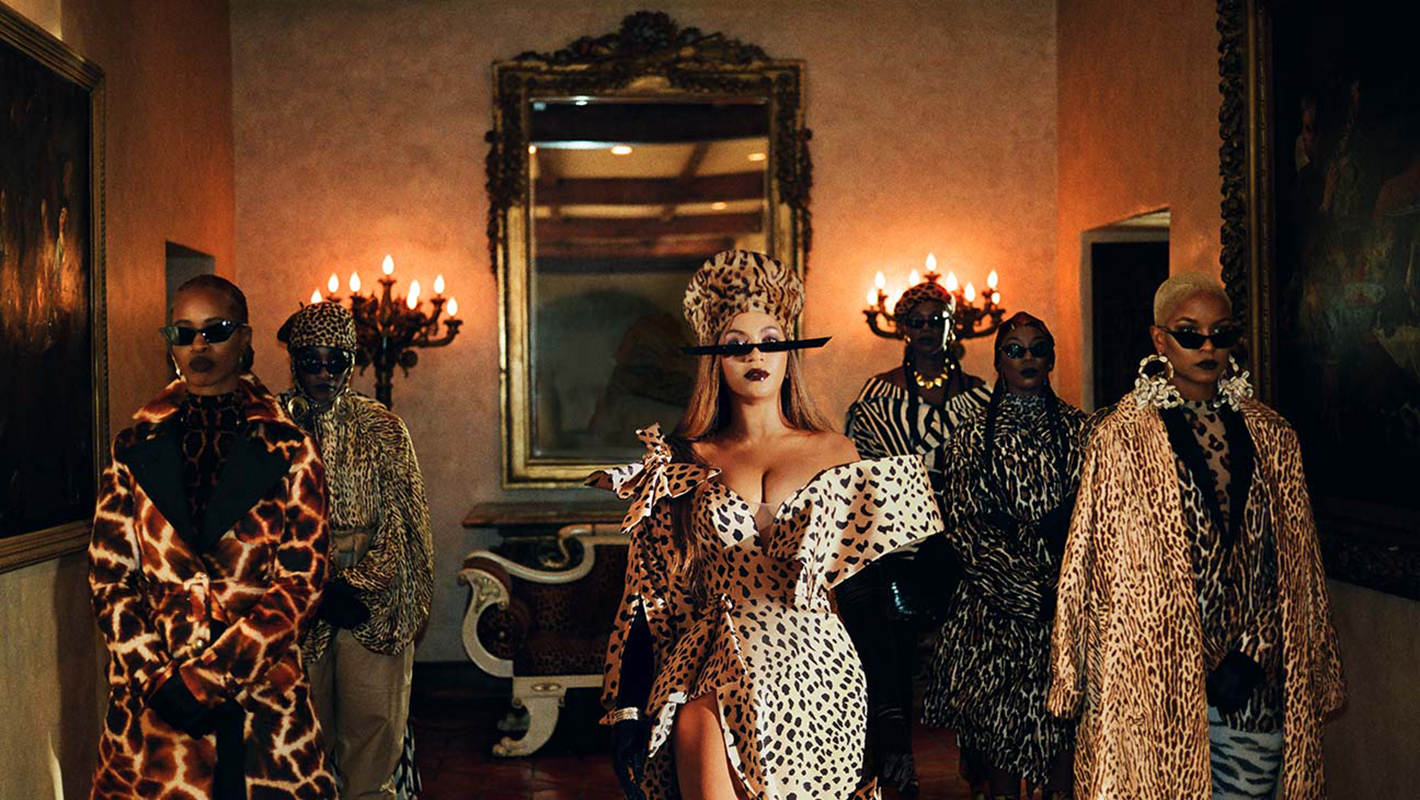 A few years ago it might have been fair to call Beyoncé the queen of pop, but with her unmatched ability to push boundaries and set the tone of conversations, she likely deserves a bigger crown than that. Even so, her latest project is an ambitious one, even for her. She noted on her Instagram that the making of Black is King (★★★★☆) was a “labor of love,” an undertaking that aimed to do no less than tell the story of millennia of Black history and to discover “what it truly means to find your self-identity and build a legacy.” More than a year in the making and filmed on three continents, it is a massive, sprawling effort, one that Beyoncé and her long list of collaborators have clearly poured their hearts and souls into.

Beyoncé is of course all but synonymous with the visual album, having established herself as a master of the genre with Lemonade. Each scene is markedly distinct from the one preceding it, both visually and in tone, but together they tell a cohesive story of a young African king cast out from his family who must find his way back, guided by his childhood love and his ancestors. Conceived as a companion piece to The Lion King: The Gift, it reimagines and reinterprets the story for a 2020 audience. The project incorporates audio from the live-action remake of The Lion King, as in the first interlude, when a voiceover of James Earl Jones as Mufasa plays over images of African families as well as celestial bodies.

Black is King is awash with immediately recognizable symbolism. Beyoncé and her co-director Kwasi Fordjour incorporate pan-African as well as biblical and Christian imagery, with Beyoncé herself cast as guide, narrator, and both literal and figurative mother. She may be at the center of the story, larger than life as she so often is, but this time she is more its storyteller than its subject. As she puts it in the opening track, “I’ll be the roots, you be the tree.” The project acts as a corrective to the sweeping narratives of human history and culture that have been handed down to us and have all too often actively marginalized, forgotten and scrubbed out the stories and contributions of Black individuals and communities. Images from classical western art are reimagined accordingly, with Beyoncé appearing in the likeness of the Madonna and child.

As much as she deserves praise as the driving force behind it, Black is King is bigger than Beyoncé, a fact which is not lost on her. Driving the point home, the film ends with a dedication to her son Sir, right before the credits play over an extended version of “Black Parade,” the song she released a few weeks ago to coincide with Juneteenth. Setting the already powerfully resonant songs over the gorgeous, inspired visuals elevates them and their storytelling power, elements that weave together beautifully to tell a complex, timely and necessary story.

Black is King is available to stream exclusively on Disney+.

Black Is King by Beyoncé