Due to societal stigma and lack of resources, victims often suffer from trauma in silence, says report by Human Rights Watch 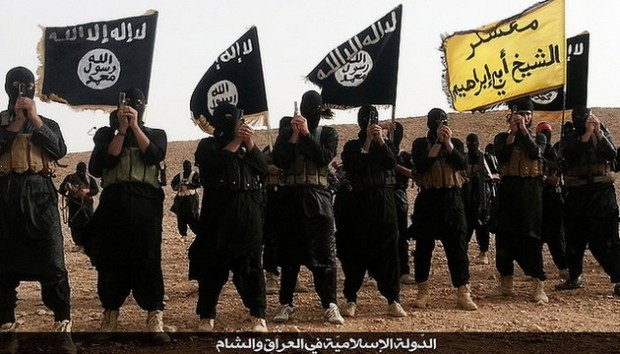 Gay men and transgender women are being subjected to rape and other forms of sexual violence by the Syrian government and armed militia groups, including the radical group Islamic State, according to a recent report from Human Rights Watch.

The sexual assaults have been taking place since the Syrian conflict began in March 2011, according to human rights observers.

Researchers conducted 40 interviews in Lebanon with gay or bisexual men, transgender women, and nonbinary individuals, as well as four interviews with heterosexual men who were victimized in Syria. Human Rights Watch also interviewed 20 caseworkers and representatives from humanitarian organizations who serve victims of sexual violence.

They found that men and boys, regardless of their sexual orientation or gender identity, are vulnerable to sexual violence, including rape, sexual harassment, genital violence via beating, electric shock, and burning, threats of rape (of themselves or of female family members), and forced nudity.

However, members of the LGBTQ community are especially vulnerable due to their real or perceived sexual orientation, or their failure to adhere to traditional notions of masculinity or femininity.

The assaults have taken place in detention centers, at checkpoints, and within the ranks of the Syrian army.

Particularly for male victims, masculinity is often linked with power or dominance in many cultures. So, when men become victims of sexual assault or violence, the attack is not only an attack against their physical person, but against their masculinity.

This can threaten their standing in society, as well as make others in the community feel more vulnerable because the man’s role as traditional protector is undermined by his inability to protect himself from attack.

As a result, victims may be less likely to come forward, for fear of “shaming” themselves or their families.

“In Syria and in Lebanon, laws still criminalize same-sex relationships. And therefore, that obviously feeds the stigma around sexual orientation and gender identity,” Pinar Erdem, a research fellow with Human Rights Watch who was the lead author of the report, told Metro Weekly in an interview.

“But the reason why that survivors do not talk about is more about the fear of of being stigmatized by their families and society. There was a survivor whose mother said, ‘Leave this country or I will kill you myself.’ So there is no family support.”

There is also a significant amount of underreporting, fueled by stigma around male vulnerability and reluctance to talk about sexual violence or seek physical or psychological help.

Survivors may struggle with depression, post-traumatic stress, sexual trauma, and paranoid thoughts due to the sexual violence to which they’ve been subjected. They may also suffer physical injuries or ailments, including severe pain in their rectum and genitals, bleeding, muscle pain, and potentially sexually transmitted infections, including HIV.

Erdem noted that, in speaking to caseworkers and humanitarian organizations that work closely with victims, it is apparent that these various forms of sexual violence are continuing to be carried out.

“When it comes to sexual violence against men and boys and trans women, basically because of the stigma around this issue of survivors, they tend not to speak about this,” Erdem said. “And therefore, the number of reports do not reflect the reality.

“There isn’t enough documentation about this. And that’s why services are very important,” Erdem added. “Survivors are not able to continue their lives normally after such trauma. And in order not to be stigmatized again, not to be re-traumatized again, they don’t talk about these issues. But if they received services, they would be able to be able to talk about these things.”

Survivors of sexual violence who were interviewed by Human Rights Watch said they often avoided seeking medical or mental health services due to shame, fear of stigma, and lack of trust in the health care system. Because rape is stereotypically assumed to be an act that victimizes only women, there are also often a lack of resources available specifically to male victims, regardless of sexual orientation, or transgender women.

Due to a dearth of funding, those resources are unlikely to become available unless humanitarian organizations or generous donors step in to financially assist victims or fund service providers.

In March 2018, the Independent International Commission of Inquiry on the Syrian Arab Republic published a report with detailed evidence on sexual violence against men and boys in Syria.

In April 2019, the UN Security Council adopted Resolution 2467, which acknowledged that men and boys are also often targets of sexual violence. Those acknowledgments are an important step toward ensuring that male victims can be linked with the kind of services they require to treat their trauma.

“I want the stories of the survivors to be heard,” Erdem said. “I want people to know that this is happening. I want the international donors to pay attention to this issue, and provide funding for health services, for medical and psychosocial services so that survivors can receive health care, so that they can receive support, and live their lives as they want it to be.” 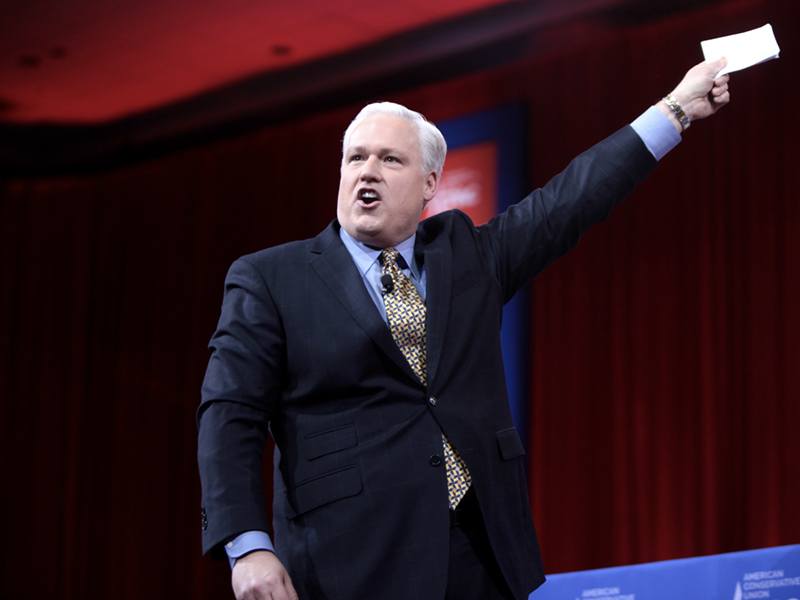 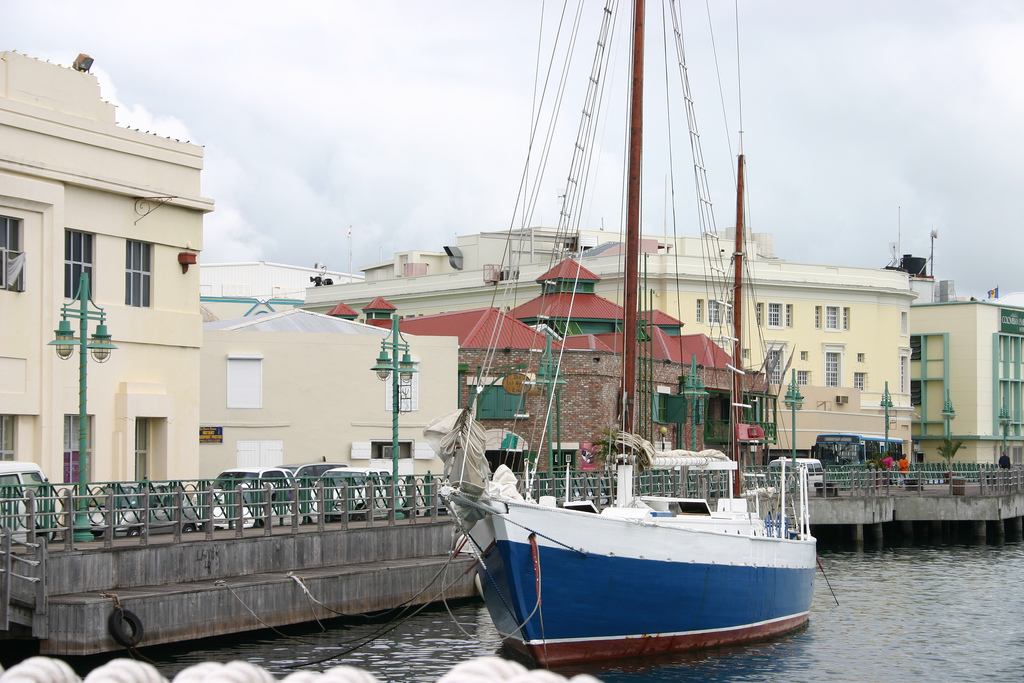 The high court struck down a law dating back to the time of British colonial on the island, under which "buggery" would be punished with up to life imprisonment, and "serious indecency" with up to 10 years in prison. A written judgment from the court will be handed down at a later date, reports BBC News.

While the written opinion has not been released yet, Barbados Attorney General Dale Marshall said in a press release that High Court Justice Michelle Weekes had concluded that two sections of the 1992 Sexual Offenses Act -- which had incorporated the colonial-era prohibitions on consensual same-sex relations -- were unconstitutional.