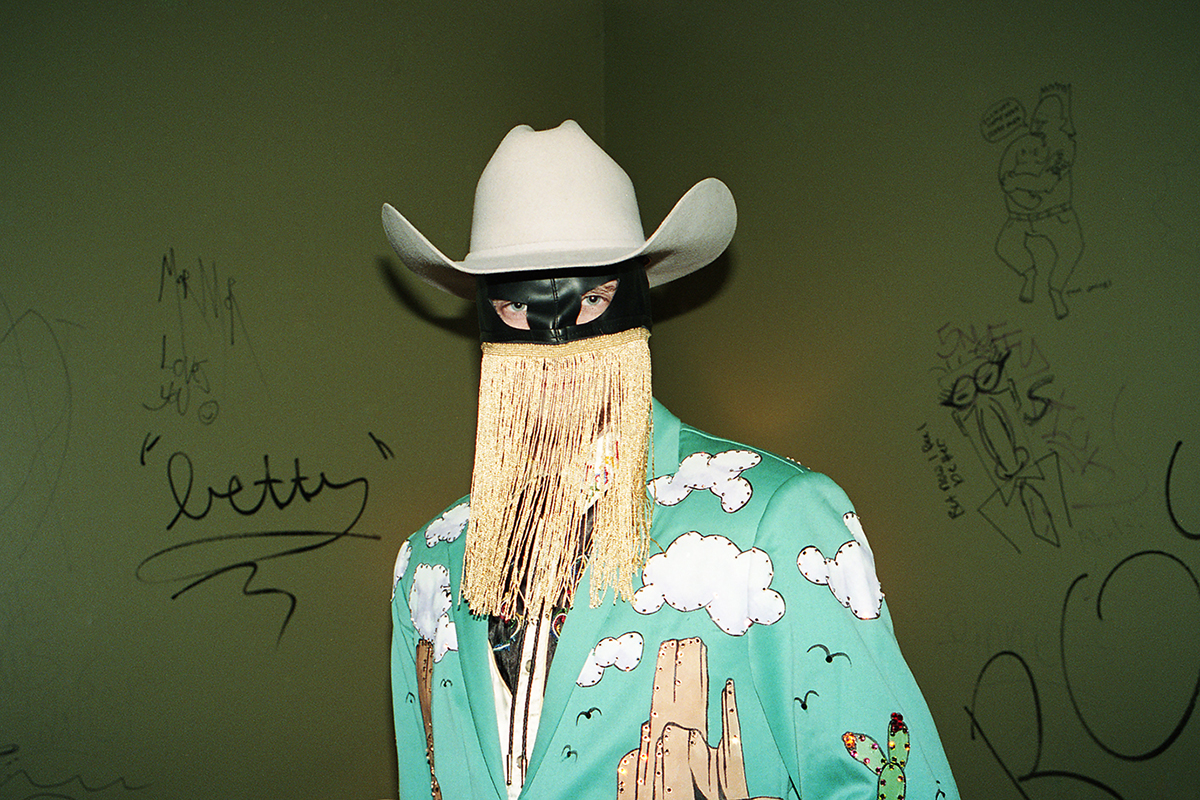 Anyone who listened to Orville Peck’s debut album Pony can tell you that his carefully crafted melancholy loner persona goes far deeper than his signature fringe masks. True, country aesthetics are having a bit of an extended moment right now, but if Peck hasn’t already proven himself to be more than a one-off gimmick, his follow-up EP, Show Pony (★★★★☆) drives the point home. On its opener, “Summertime,” Peck delivers an emotional gut punch with his Johnny Cash-adjacent vocals coming close to breaking over the refrain, “I miss summertime.” In any other year, it would have been eyebrow-raisingly odd to release a song nostalgic for summer at the beginning of the season and now leading an album released in the waning weeks of summer, but in fact, Peck couldn’t have picked a better time for it.

Peck keeps up a streak of heavy-handed downers with “No Glory in the West” and “Kids,” but just when the lonely cowboy vibes start to weigh a little too heavy, he picks up the mood with “Legends Never Die,” a duet with pop-country legend Shania Twain. A collaboration between a queer country artist and a gay icon of sorts could have easily leaned into full camp, but instead ends up as a timeless radio-friendly number. It’s a little more upbeat than what Peck usually goes for and a little more subdued than Shania’s biggest hits, the two coming together in the middle for a moment of pure pop-country levity. On top of everything, the pair clearly have had a lot of fun working together, and their joy on the track and the recently released video is infectious.

Peck is definitely at home playing with the styles and themes of classic country, but is also not shy about bringing a level of overt queerness into his work. Recalling the over-the-top glamorous western drag pageantry of “Queen of the Rodeo,” the music video for “Legends Never Die” features a handful of notable cameos, including a voiceover by John Waters and an appearance from Drag Race winner Jaida Essence Hall. 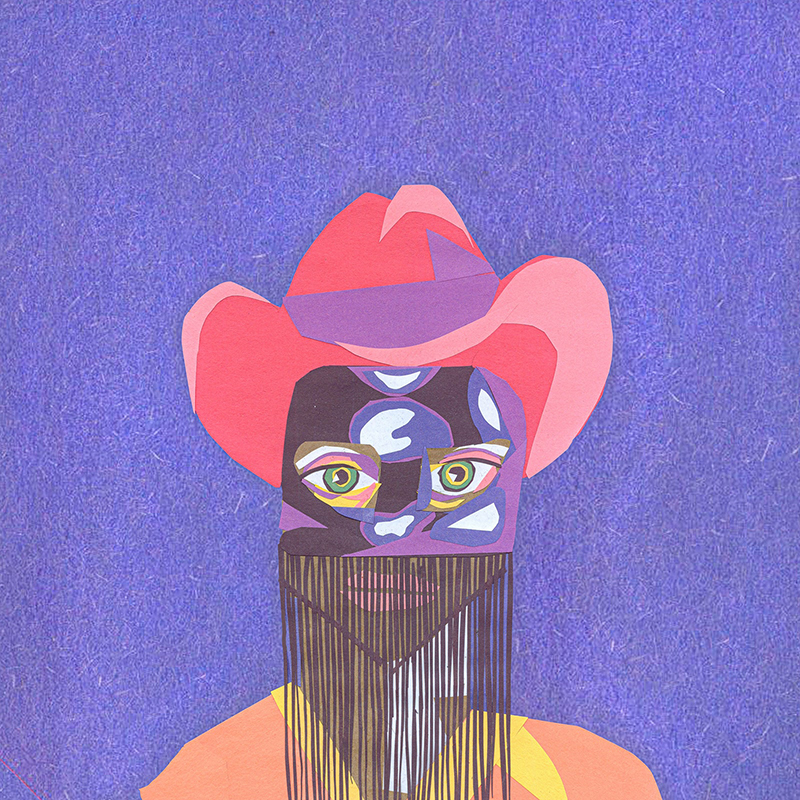 Beyond the in-your-face queerness of the video is the more subversive queerness of his cover of Bobbie Gentry’s “Fancy.” Covering “Fancy” at all is a bold choice for the deep-voiced crooner like Peck, and he leans into it hard, putting an unexpectedly dark spin on it with a palpable anger in his voice and thudding instrumentals that bring out new levels of intensity and pathos in an already iconic song. Peck also gives us a touching homoromantic moment on “Drive Me, Crazy,” a song that tells a lonely yet touching story of one trucker pining for another.

Orville Peck gracefully walks this line between the romantic solitary masculinity of the imaginary old west and a specific sort of queerness that may appear to sit uncomfortably alongside it, but has always been there for those who have cared to look for it. As brief as Show Pony is, it is a clever, haunting collection of songs that shows a somewhat more versatile side of the mysterious gay cowboy that Pony introduced us to.

Show Pony is now available to stream and purchase.