By John Riley on September 4, 2020 @JohnAndresRiley

“We could lose it all. We could lose this grand experiment in democracy — I think we’re already halfway there,” says psychologist John Gartner in #UNFIT: The Psychology of Donald Trump (★★★☆☆), a newly released film that poses the question: Is Donald Trump fit to be president of the United States?

Directed by Dan Partland, #UNFIT centers around the premise — as explained by a number of mental health professionals and political figures including George Conway, Bill Kristol, and one-time Trump press secretary Anthony Scaramucci — that the president suffers from malignant narcissism, which makes him incapable of empathy and prone to acts of aggression. It is because of these tendencies, mental health experts argue, that they have a “duty to warn” the American public about the risks Trump poses.

The entire film is crafted like a thesis statement, arguing that President Trump’s antisocial tendencies, his paranoia, his narcissism, and his penchant for sadism and seeking revenge against those he believes have wronged him make him not only unqualified to govern, but a potential threat to national security.

Partland’s film also delves into the danger posed by Trump’s authoritarian tendencies and his violation of constitutional norms — aided and abetted by feckless and craven congressional leaders and an acquiescent judiciary — even invoking the specter of a possible nuclear war. In one segment, certain to rankle some viewers, comparisons are drawn between Donald Trump and the fascists of the 1920s and 1930s, as well as modern-day autocrats like Turkey’s Recep Tayyip Erdogan, Egypt’s Abdel Fattah el-Sisi, Brazil’s Jair Bolsonaro, the Philippines’ Rodrigo Duterte, and Russia’s Vladimir Putin.

While the movie’s deep dive into psychology and Trump’s successful use of “gaslighting” to achieve his aims is insightful, #UNFIT is likely to end up among a slew of “Resistance”-themed movies that have emerged since the 2016 election. The movie preaches to the choir of people who already dislike the president, but does nothing to persuade less-fervent Trump acolytes to reconsider their support. The inclusion of foreign policy hawk Kristol, lifelong Republican Conway, and intelligence analyst Malcolm Nance — all of whom are almost as reviled on the Left as they are by Trump devotees — only further narrows the spectrum of people with whom the film’s message will resonate in the era of political polarization.

Viewers will be able to easily follow, and perhaps even wholeheartedly embrace, the film’s central premise, but those with a more critical eye may find themselves wondering about how the tone-deafness and insensitivity of political and cultural elites, our institutions’ natural resistance to reform, the “tone-policing” of the pundit class, and even the prejudiced attitudes of everyday Americans towards their fellow countrymen have enabled Trump’s rise to power.

At its heart, #UNFIT means well, serving as an indirect call to action to remove the president from office in order to save the republic. It offers both historical and psychological insight into how autocrats manipulate the public and slowly strip away the freedoms enjoyed by those living in liberal democracies.

But the film’s narrow appeal undermines the urgency of its message if most Americans, fatigued and becoming immune to the daily outrages of a Trump presidency, aren’t going to watch. That’s a shame, because, if the United States is truly on the brink of becoming an autocracy, it might be a message Americans sorely need to hear.

#UNFIT: The Psychology of Donald Trump 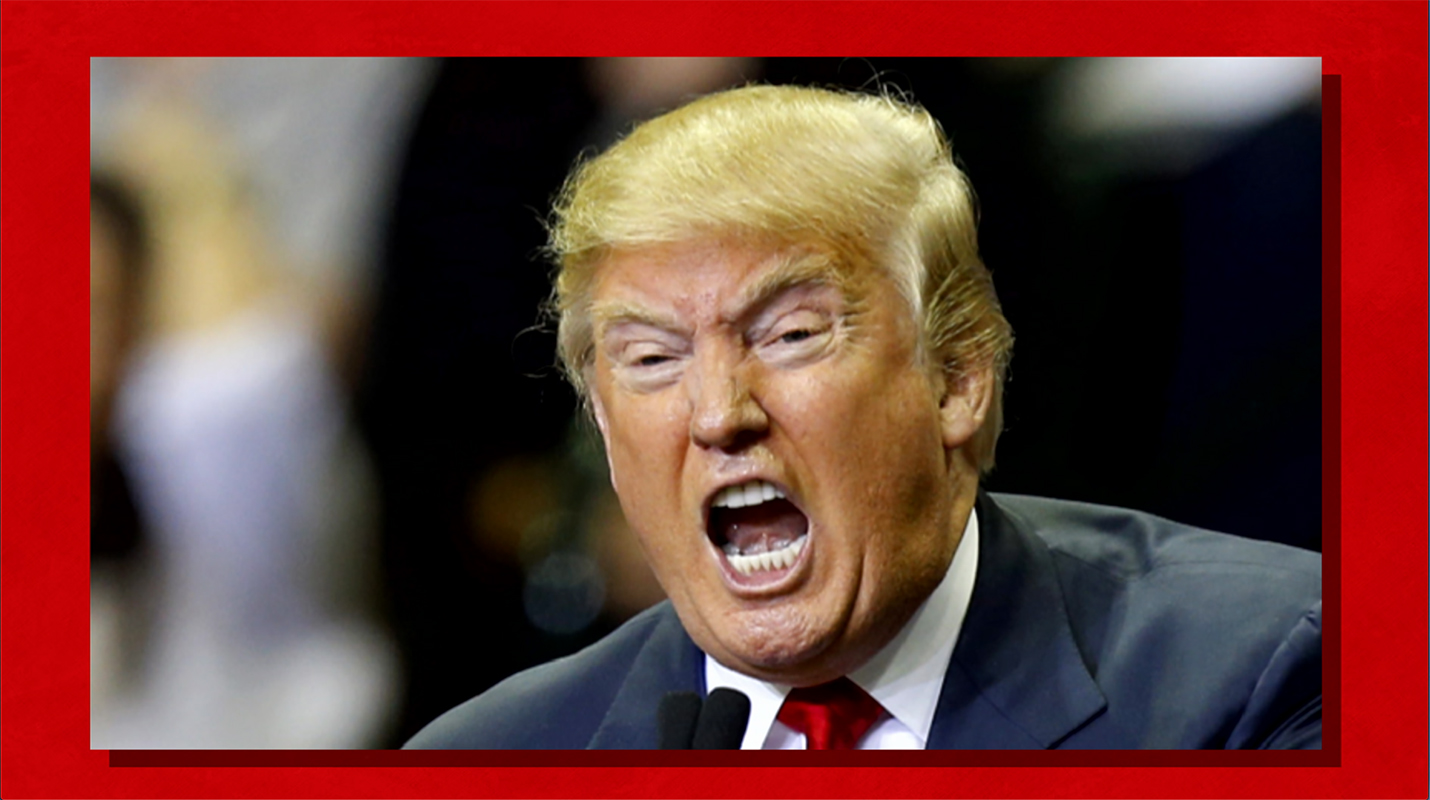