British broadcaster the BBC has sparked outrage after telling journalists that they could be suspended if they attend LGBTQ events.

The world’s oldest and largest national broadcaster, the BBC (British Broadcasting Corporation) recently updated its impartiality rules amid criticism from right-wing media that it has a liberal bias.

David Jordan, director of editorial policy and standards, told senior executives at the BBC this week that staff who are required to remain politically neutral can no longer attend “political protests” including LGBTQ Pride and Black Lives Matter events, British newspaper i reports.

The new rules were introduced on Thursday by the BBC’s director general Time Davie, and include social media restrictions alongside a ban on news reporters attending “public demonstrations or gatherings about controversial issues” regardless of whether they are doing so in a personal or professional capacity.

Davie said that employees should avoid “virtue signaling,” and refrain from endorsing campaigns “no matter how apparently worthy the cause or how much their message appears to be accepted or uncontroversial.”

The guidelines say that “judgment is required as to what issues are ‘controversial’ with regard to marches or demonstrations, though it should be assumed that most marches are contentious to some degree or other.”

Sources speaking to The Guardian said that managers in newsrooms across the United Kingdom had told staff that, while Pride events are not specifically banned, journalists would no longer be allowed to attend under the new guidelines.

However, BBC employees who don’t work in an area that requires impartiality — news and current affairs — would not be held to the new guidelines.

Sources speaking to i said that the move to include Pride events stemmed from ongoing debate over transgender rights, particularly in light of pushback from right-wing groups over expanding legal protections for transgender individuals.

BBC staff told the newspaper that Pride events were only acceptable if it was “a celebration” but not if it was a protest involving the “trans issue.”

When a non-binary member of staff asked for clarity on what managers meant by the “trans issue,” they were reportedly told that management hoped the choice of words hadn’t caused offence.

After outrage over the move, Tim Davie later emailed staff saying there was “no ban on attending Pride parades.”

“There are different considerations for staff who work in news and current affairs and factual journalism,” Davie wrote, adding that such staff members could only attend “community events that are clearly celebratory or commemorative.”

However, he said staff members who are required to remain impartial should “be mindful of ensuring that they do not get involved in matters which could be deemed political or controversial.”

Despite Davie’s clarification, the guidance has drawn condemnation on social media.

“BBC staff are allowed to attend Pride ‘Parades’, as long as Pride isn’t a protest, which it is,” Cohen tweeted. “At Pride, we are not ‘parading’, we are marching for our rights and the rights of others. BBC proving once again that it fails LGBT+ people.”

The official Twitter account for Pride in London called for the BBC to “provide clarity and set the record straight.” After it was confirmed that staff in news, current affairs, and factual journalism could only attend Pride events that are “clearly celebratory or commemorative,” Pride in London tweeted that it was “concerned that the handling of this announcement and the policy itself have created ambiguity about the degree to which BBC employees can publicly show support for the rights of LGBT+ people.”

“The rights of trans people, queer PoC and Black trans individuals in particular should not be up for debate,” Pride in London wrote. “All BBC staff should be able to freely attend events in support of trans communities, such as Pride, as well as Black Lives Matter protests without fear of repercussions.”

Former BBC employee Mary Hamilton, who uses gender-neutral pronouns, tweeted: “[Honestly] not sure how to process the fact that expressing my identity or discussing my life is now such a radical political act that it could potentially disqualify me from holding the position I previously held at the BBC.”

Journalist Patrick Strudwick, former LGBT editor at Buzzfeed UK, tweeted: “What I’d love most of all, but will never see before I die, is for the lives of LGBT [people] to not be political. Just as being straight isn’t. But every act I make is, sadly. Holding my boyfriend’s hand is political. Coming out is political. We did not make it so – hostility did.”

LGBTQ rights charity Stonewall tweeted: “LGBT people exist everywhere and our lives are not up for political ‘debate.’ We should be supported to celebrate who we are and fight for equality, including at Pride events, #BLM & #BlackTransLivesMatter protests.”

Huffington Post journalist Nadine White tweeted that the BBC’s decision to reinforce a ban on attending Black Lives Matter events had only further driven down morale among Black members of staff.

“BBC staff were banned from attending Black Lives Matter protests weeks ago. The new guidance appears to double down on this,” White wrote. “Black staff were v upset then and they are upset now. Morale remains low.”

One BBC staff member told Huffington Post that the corporation’s decision felt “like censorship to try and control how someone publicly expresses and discusses their markers of identity, especially when these characteristics have historically been — and still are — factors of oppression for so many people.”

Earlier this year, the latest book in her Cormoran Strike detective series, penned under the pseudonym Robert Galbraith, drew criticism for including a male serial killer who dresses as a woman in order to kill his victims.

The Harry Potter author has also tweeted claims that sex is being replaced with gender identity, and responded to backlash over her comments by publishing a blog post titled “TERF wars,” in which she made unsourced claims about gender identity and detransitioning, drawing further ire from LGBTQ people and allies.

Her comments led stars of the Harry Potter film franchise to publicly support trans people, including lead actor Daniel Radcliffe, who published an essay affirming that “transgender women are women.”

Last month, Rowling once again found herself embroiled in controversy after tweeting a link to a shop that sells anti-transgender merchandise.

Rowling’s 14 million followers were offered the ability to buy pins and stickers that include messages such as, “Transwomen are men,” “woman is not a costume,” “sorry about your dick bro,” “f*ck your pronouns,” and “lesbians don’t have penises.”

A Florida police department received a barrage of criticism after rolling out a rainbow-colored cop car to celebrate Pride season.

The picture of the car, a white Ford Expedition painted in the colors of the Progress Pride flag, with the words “MIAMI BEACH POLICE” written in rainbow letters, prompted much debate on social media and in the comments section of the Instagram post.

Many commenters didn’t like the car, but for varying reasons. 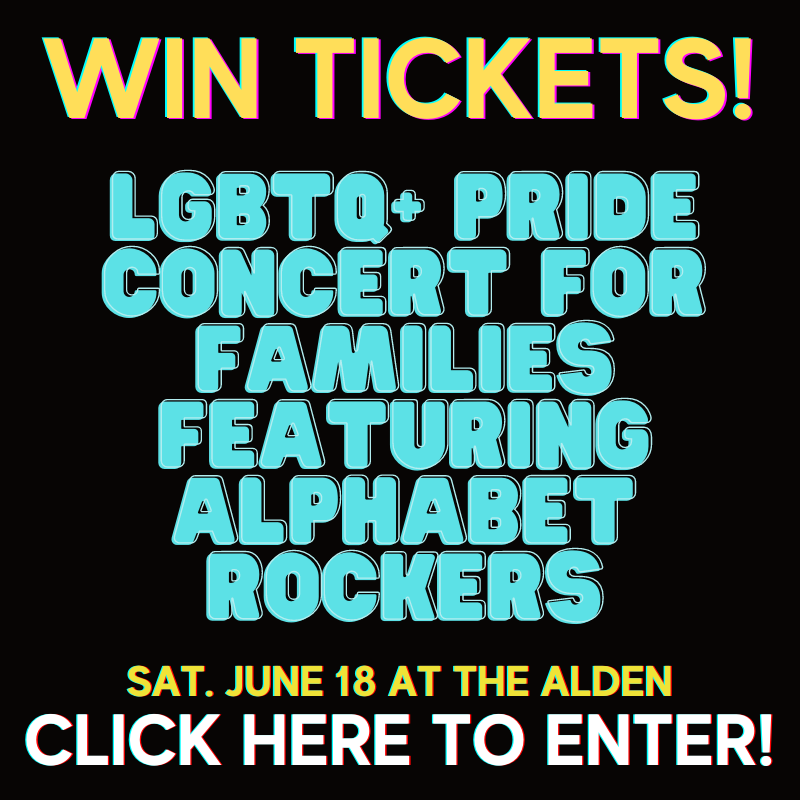