Fox settled with the staffer, but Guilfoyle called the allegations "patently false" 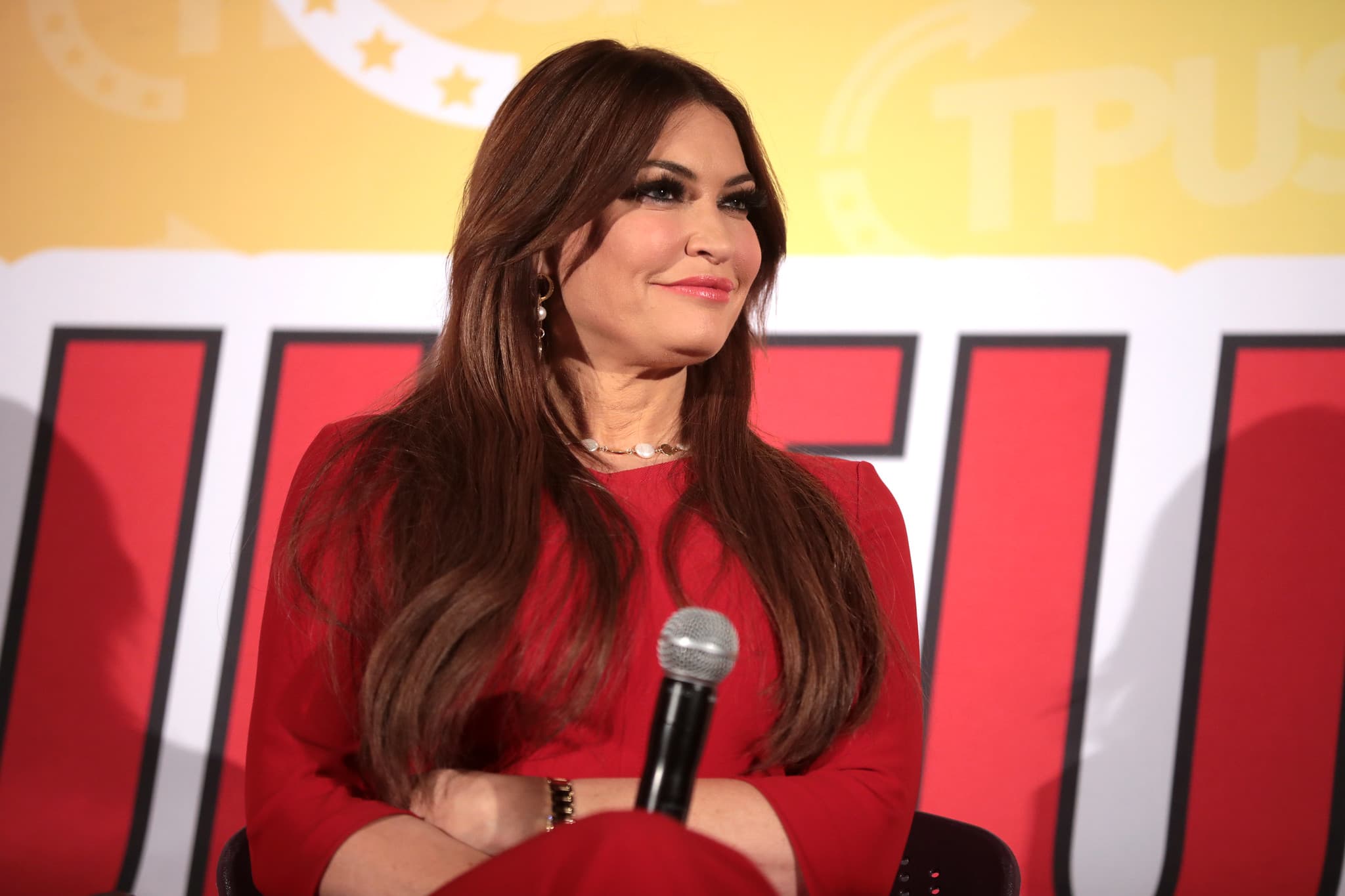 The New Yorker reports that Guilfoyle, who hosted Fox News’ The Five, was pushed out of the network in 2018 after a female staffer accused Guilfoyle of multiple instances of sexual misconduct.

Among the allegations contained in a 42-page draft complaint, the assistant accuses Guilfoyle of having her “critique her naked body, demanded that she share a room with her on business trips, required her to sleep over at her apartment, and exposed herself to her, making her feel deeply uncomfortable.”

Guilfoyle, one of Donald Trump’s most visible campaign surrogates and current girlfriend of the president’s son, Donald Trump, Jr., denied the allegations and maintained that she moved from Fox News to political campaigning voluntarily, saying through a lawyer that accusations of misconduct are “patently false.”

However, Fox News settled with the former assistant for nearly $4 million in order to avoid a trial, according to The New Yorker‘s Jane Mayer.

Mayer expanded on the allegations against Guilfoyle, including that she allegedly “displayed herself naked” in front of the staffer, spoke “incessantly” about her sex life, and even demanded a massage of her bare thighs.

Per Mayer: “According to a dozen well-informed sources familiar with her complaints, the assistant alleged that Guilfoyle, her direct supervisor, subjected her frequently to degrading, abusive, and sexually inappropriate behavior; among other things, she said that she was frequently required to work at Guilfoyle’s New York apartment while the Fox host displayed herself naked, and was shown photographs of the genitalia of men with whom Guilfoyle had had sexual relations. The draft complaint also alleged that Guilfoyle spoke incessantly and luridly about her sex life, and on one occasion demanded a massage of her bare thighs; other times, she said, Guilfoyle told her to submit to a Fox employee’s demands for sexual favors, encouraged her to sleep with wealthy and powerful men, asked her to critique her naked body, demanded that she share a room with her on business trips, required her to sleep over at her apartment, and exposed herself to her, making her feel deeply uncomfortable.”

After Fox News executives began investigating the allegations in 2017, Guilfoyle is accused of offering the assistant hush money in order to silence her and threatened retribution if the woman spoke out against her.

The assistant also accused Guilfoyle’s co-star on The Five, Eric Bolling, of harassing her, and alleged that Guilfoyle discussed a payment in exchange for the assistant’s silence that might have been paid for by Bolling.

Bolling was later ousted from Fox News in 2017, after allegations that he had sent unsolicited lewd photographs and text messages to female colleagues.

A former Fox News colleague of Guilfoyle’s told The New Yorker that her behavior was “crude, unprofessional, and legally troubling.”

“It was worse than gross — it put other women at Fox in such a terrible position,” the former colleague said, adding, “It created an environment that was detrimental to young women.”

In a statement, Guilfoyle refuted the allegations against her, saying, “In my 30-year career working for the SF District Attorney’s Office, the LA District Attorney’s Office, in media and in politics, I have never engaged in any workplace misconduct of any kind. During my career, I have served as a mentor to countless women, with many of whom I remain exceptionally close to this day.”

Guilfoyle recently spoke at the Republican National Convention and Variety reports that the Trump campaign hopes she will help their outreach with women voters.

“America, it’s all on the line,” Guilfoyle said in a loud and widely mocked speech. “Stand for an American president who is fearless, who believes in you, and who loves this country and will fight for her.”

Rhuaridh Marr is Metro Weekly's online editor. He can be reached at rmarr@metroweekly.com.
← Previous Story Trans students could be outed to their parents after Wisconsin ruling
Next Story → Transgender male employee sues Amazon for pregnancy discrimination