By Randy Shulman on October 17, 2020 @RandyShulman

For more information and reviews of every film screening at Reel Affirmations 27, check out our Complete Guide here!

This gathering of uplifting, often funny shorts opens with Blocked (★★★★☆) an uber-gay parody in which filmmaker Kevin Yee tussles with writer’s block. With a not-so-subtle nod to The Sound of Music and a sharply funny, unexpected ending, it captures the simplicity and artfulness of the short movie format in under 4 minutes. Oriana Oppice’s Go Go, Boy! (★★★☆☆) is less successful in its story of Bobby (Marcus Owens), a budding young queer with an obsession for both wrestling and drag. It’s inoffensive enough, but it feels incomplete. Still, Owens saves it by playing his character’s inner desires to the hilt.

In Next Level Shit (★★★★☆), Taylor (Ben Bauer) desperately wants to keep his pipes clean in anticipation of a big date with Chris (Daniel K. Issac from The Other Two and Billions). He refuses to eat for the entire day, leading his friends to casually mock his rumbling stomach. Things head toward a predictably disastrous conclusion when store-bought sushi enters the picture. Even though you can see the narrative coming from ten-miles away, writer-director Gary Jaffe manages to put a smart, human spin on the comedy, providing it a cute punchline at the very end.

Things get truly bizarre in the experimental dance short Self Worship (★★★☆☆). A testament to female empowerment, complete with menstrual blood as warrior paint, the film stars Che Che Luna, whose dancing is as vigorous as her on-screen performance. The artistic self-indulgence is a bit much at times. Still, the film manages to be absorbing and there are moments where it’s utterly transfixing.

The clear winner in this program is Sexpert Advice (★★★★★), in which a relatively seedy sex specialist (a scruffy Eddie Cahill) helps nervous, uncertain Albert (Tobit Raphael) land an online hookup. “We’ve got to send him the goods,” he says, instructing Albert to drop his drawers. “Are you a shower or a grower?” It’s a gleaming little gem, written and directed by Raphael with an abundance of humor and humanity.

The amblin’, rough-around-the-seams To Be with You (★★★☆☆) closes things out, as Alex (Avi Roque) and Mari (Sierra Santana), two old friends, reconnect after Alex, who has recently transitioned, visits L.A. to spread the ashes of his father. Written and directed by Elliott Feliciano, the movie, at 20 minutes, is too long by half. Feliciano needs to work on developing better pacing, as the acting feels improvised and unsure of itself. Yet there are elements to admire — the brief romance that develops between the two feels authentic, Nacia Schreiner’s photography, especially during an L.A. montage, is often entrancing, and the music by Mike Meehan is sumptuous, especially in the film’s final minutes. You get the sense you’re watching budding talents at the start of their careers, with enormous promise ahead.

“It Feels Good” screens as part of this year’s Reel Affirmations Film Festival. For more information about the festival or to purchase tickets or festival screening passes, visit https://reelaffirmations.eventive.org. 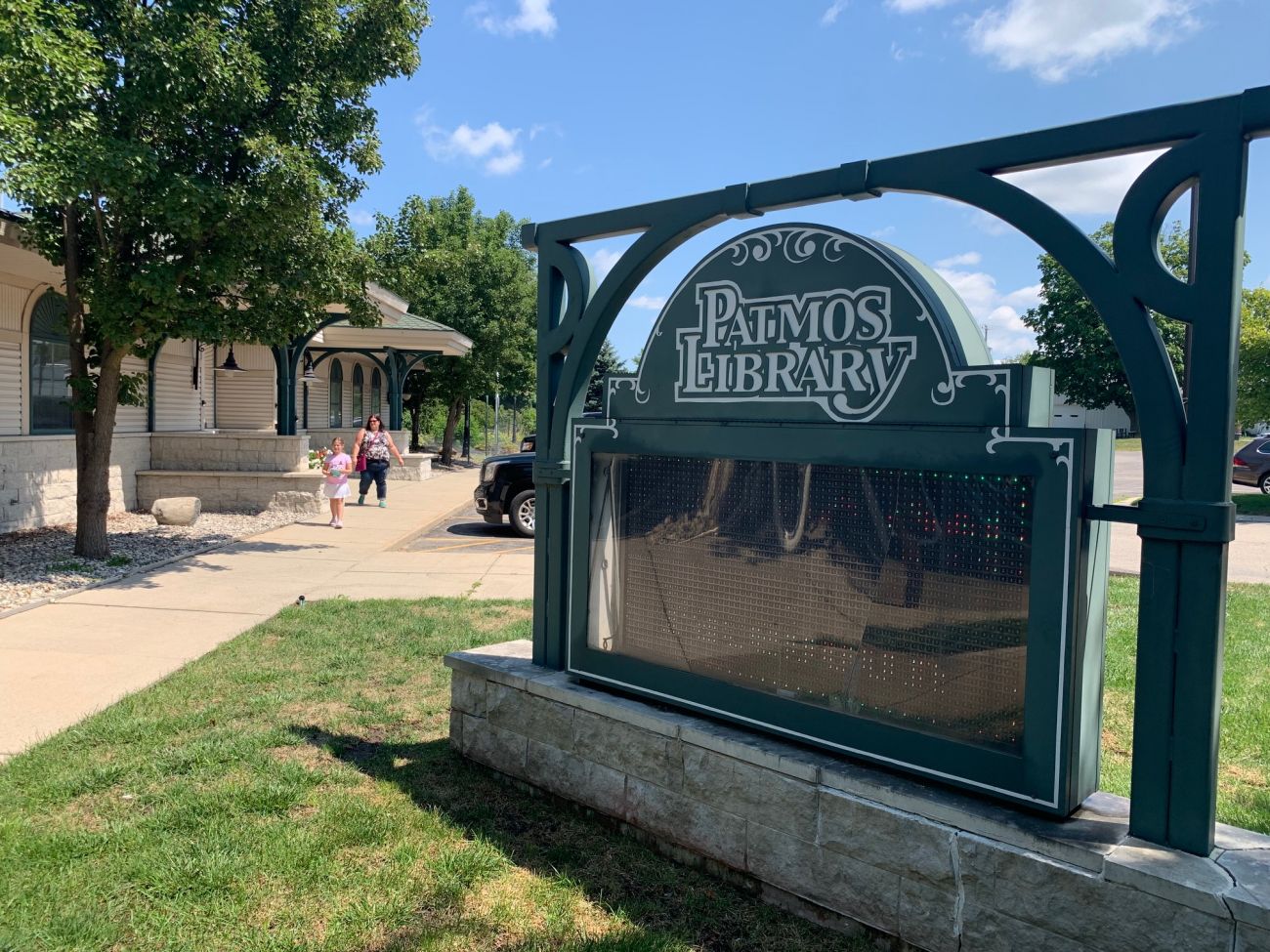