By John Riley on October 14, 2020 @JohnAndresRiley 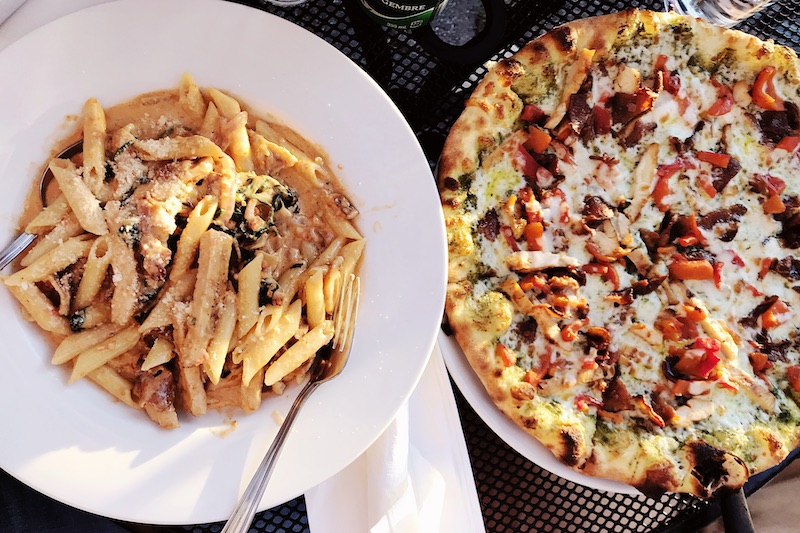 A gay man who worked at a Long Island Italian restaurant has sued his former employer for allegedly creating a hostile work environment, culminating in an incident in which the owner of the restaurant beat him while yelling homophobic slurs at him.

Michael Abenante, who worked as a server at Emilio’s Pizzeria & Ristorante in Commack, N.Y., from September 2017 to November 2019, claims in a lawsuit, filed in federal court last week, that he was regularly harassed by co-workers for his sexual orientation. But despite complaining to his supervisors, nothing was done to stop the behavior.

Abenante alleges that one co-worker, known as Jimmy, continuously winked and blew kisses at him, that multiple members of the kitchen staff nicknamed him “culero,” meaning “bitch” or “faggot,” while other employees made sexually suggestive gestures or grabbed his penis or buttocks at various times.

He claims he told General Manager Chris Pittsley and his supervisor, Lena Branchinelli, the daughter of the owner, of the harassment on different occasions, but no one was ever disciplined for harassing him.

“You look like a fucking homo mountain climber, are you fucking stupid,” Branchinelli allegedly told him. “You and your cunt mother both should’ve died when she pushed you out!” He then chased Abenante from the restaurant, kicked him in the lower back, and punched him in the face so hard he spit out a tooth, telling Abenante, “Fucking faggot, I’ll murder you.”

He never returned to work, but filed a report with police following the incident. The Branchinellis declined to comment on the allegations against them when approached by The New York Post, which first reported the lawsuit.

On Sept. 17, 2020, the EEOC  found that he had a right to sue for discrimination under federal and state law, as well as civil battery. He has since sued, asking for damages, including backpay, front pay, compensation for his suffering, and the cost of legal fees.

Another employee, waitress Sabrina Kozminsky, is a co-plaintiff in the lawsuit, claiming she was subjected to sexual harassment and discrimination from co-workers, who made offensive comments, groped her, and touched her without her consent. She also alleges she complained to Lena Branchinelli, but no disciplinary action was taken, and the harassment only intensified until she was forced to quit.

Senator Mazie Hirono: Amy Coney Barrett is a “danger to us on so many fronts”

John Riley is the local news reporter for Metro Weekly. He can be reached at jriley@metroweekly.com
← Previous Story Senator Mazie Hirono: Amy Coney Barrett is a “danger to us on so many fronts”
Next Story → Republicans claim Texas Democrat will “divert military money for transgender re-assignment surgeries”