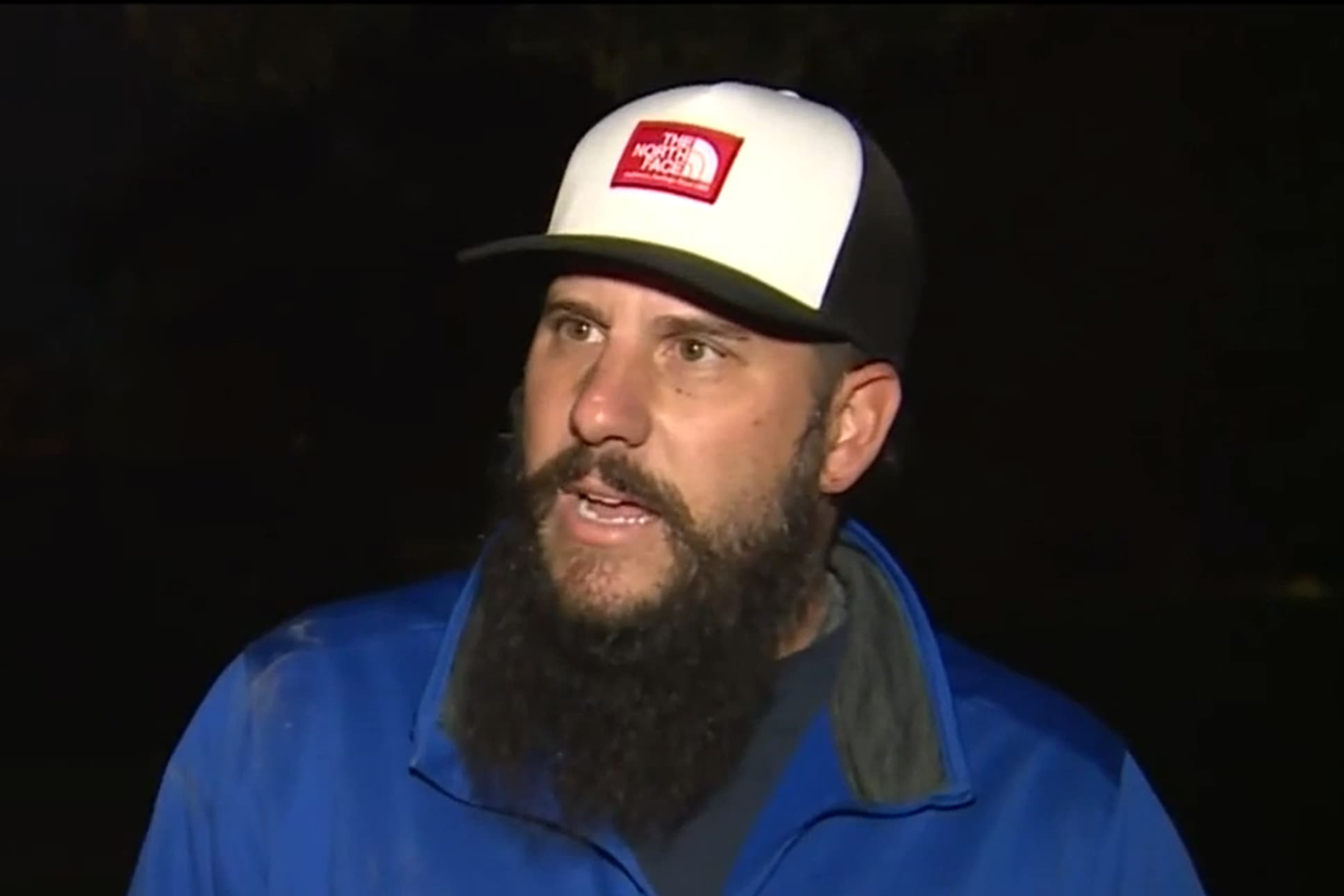 A Donald Trump supporter in California is trying to have a restraining order issued against his neighbors after children decorated the sidewalk outside his home with pro-LGBTQ chalk art.

Michael Mason is accusing his neighbors in Rocklin, Calif., of “civil harassment,” claiming that in the wake of the presidential election earlier this month his neighbors stole one of his Trump signs, wrote chalk messages on the street, and chanted at his house, the Sacramento Bee reports.

After President-elect Joe Biden was confirmed to have won the election, Mason claims neighbors started “screaming and yelling up and down the street” and were “chanting ‘Aw Biden, aw poor baby.’ Just dumb stuff,” at his house.

In documents submitted to Placer Superior Court asking for a temporary restraining order, Mason said that neighbors “sent their kids down to my house with chalk, and [they] wrote ‘Black Lives Matter’, ‘gay pride’, ‘wear a mask’ and ‘LGBQT’” on the pavement.

He told his neighbors that he doesn’t have an issue with gay people but is “not raising [his] kids that way” and called the chalk art “harassment.”

“I walked to their house and asked them to write this in front of their house not mine,” he wrote. “They laughed at me and said: ‘Sorry for your beliefs.’ We called and made a police report for this.”

Police reportedly arrived at the scene, but took no further action. 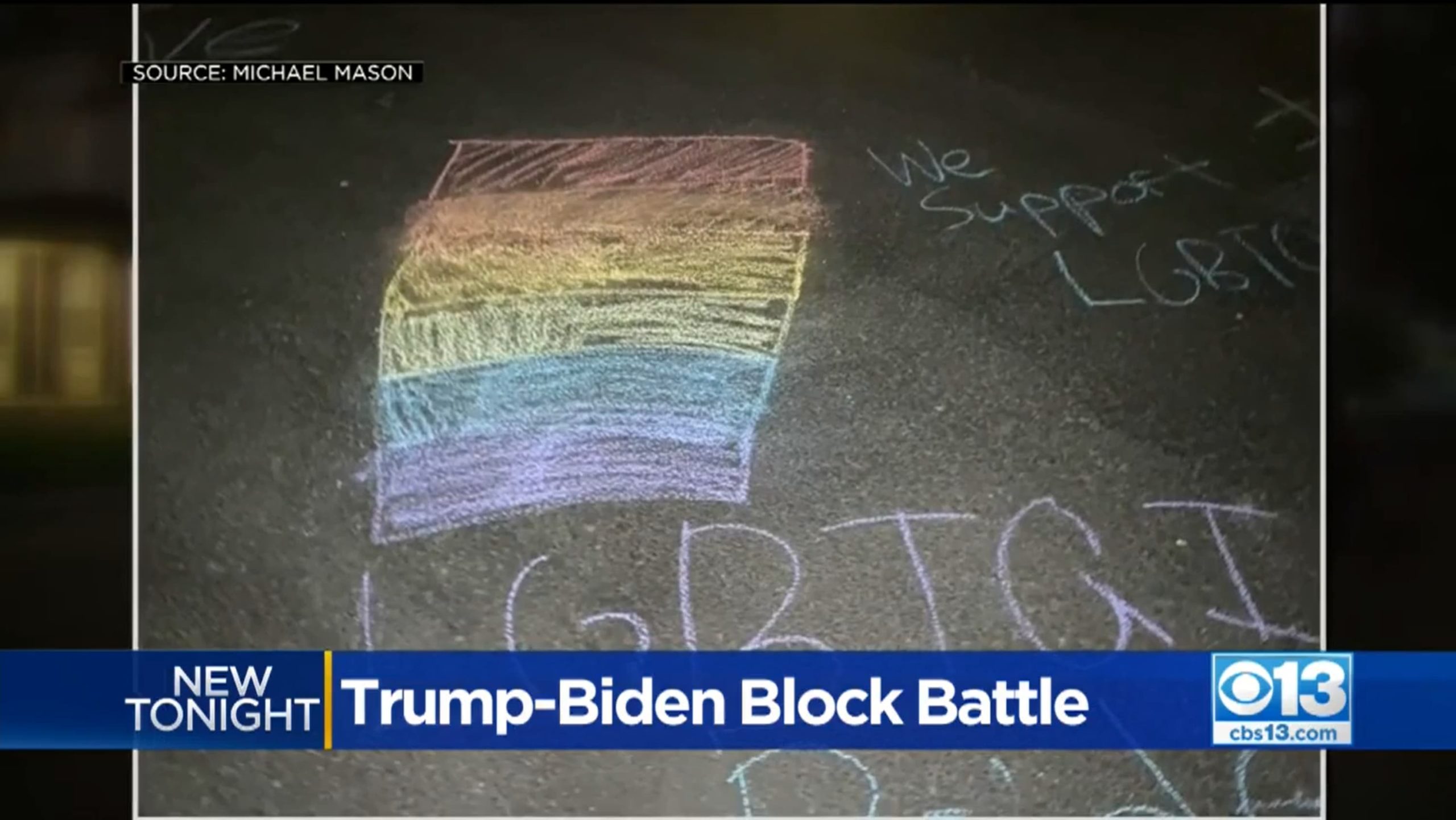 CBS Sacramento showed images of the chalk art, which included LGBTQ Pride flags and written messages such as “We support LGBTQ.”

Mason and his family moved to the neighborhood in July and decorated their home with pro-Trump flags and signs. He claims that harassment has “snowballed” since then, with neighbors accusing him of being racist for his support of Donald Trump.

Mason told the Bee that the children outside his home are a “constant harassment” and said that his neighbors are “teaching their kids to bully.”

He said that he “didn’t want to do a restraining order,” but said that he has asked his neighbors to stop harassing him and “they won’t listen.”

“I’m tired of getting harassed all the time,” Mason told CBS Sacramento. “My kids don’t want to come outside.”

Mason said that he and his family are now trying to break their lease and move out, and the restraining order was intended as a temporary reprieve until they could move.

In Placer Superior Court, a judge last week denied Mason’s request for a temporary restraining order, ahead of a hearing scheduled for later this month.