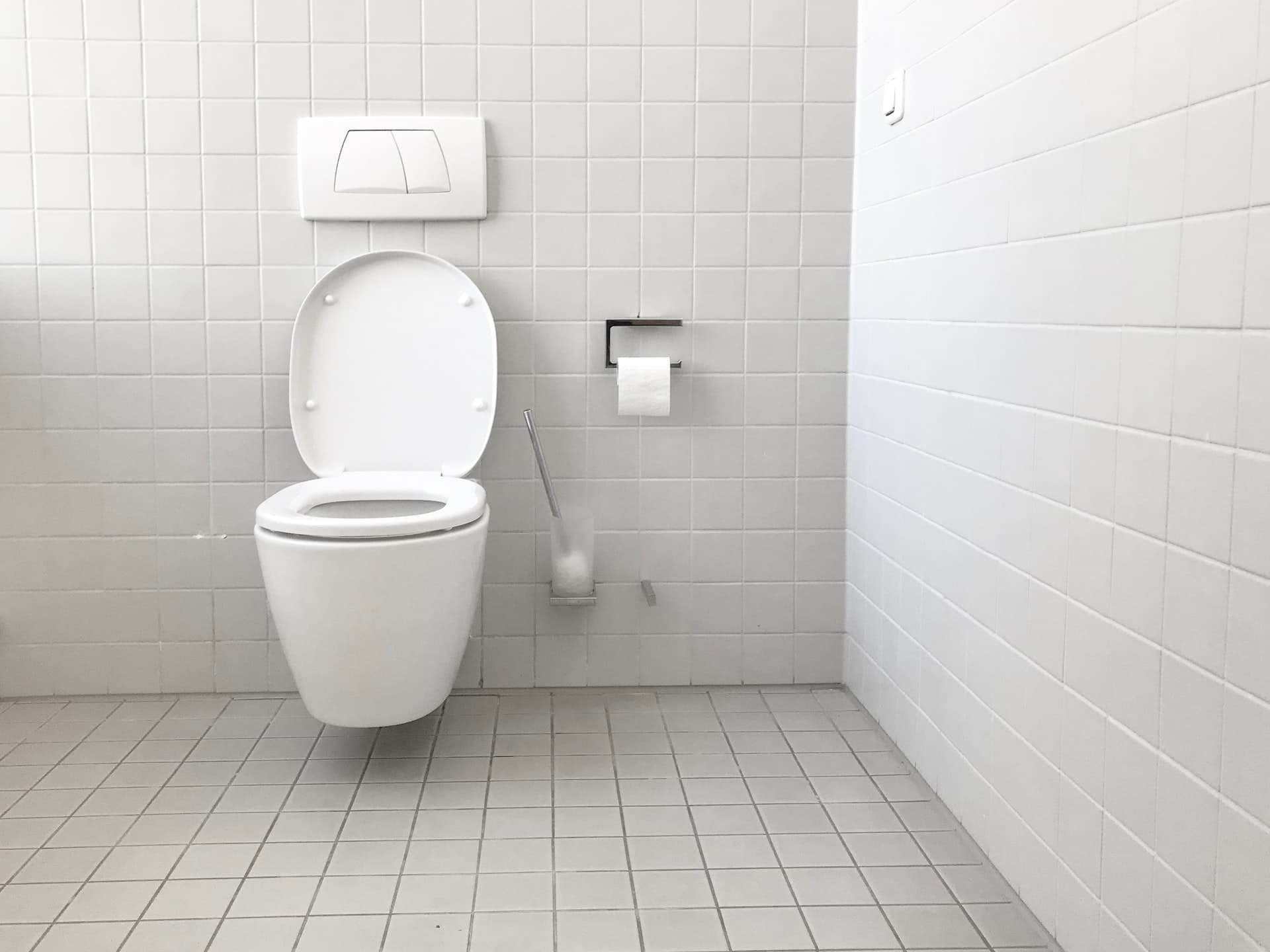 A male Indonesian nurse is facing a police investigation after having sex with a male COVID-19 patient in a hospital toilet.

According to the Indonesia Expat, the encounter occurred at the Wisma Atlet Emergency Hospital in Jakarta, an emergency facility for coronavirus patients run by the country’s military.

Officials were alerted after the patient shared details of his encounter with the nurse on Twitter on Dec. 25, including a screenshot of a WhatsApp conversation with the nurse and a photo of the nurse’s Personal Protective Equipment (PPE) on the floor of the bathroom.

Both the nurse and the patient were arrested after the Integrated Joint Task Command, which runs the hospital, identified them and they admitted to the sexual encounter.

The men were tested for COVID-19 before being handed to Central Jakarta Police. The nurse tested negative and was detained, pending further legal proceedings. The patient tested positive and was subsequently returned to the hospital for further isolation.

“It is true that there has been a suspected incident of a same-sex relationship between a health worker and a COVID-19 patient at the Wisma Atlet Emergency Hospital,” the Indonesian National Nurses Association said in a statement. “Our response…is that the alleged nurse must follow legal processing.”

LGBTQ rights are virtually nonexistent in Indonesia. While the majority Muslim nation has no national laws criminalizing homosexuality, at least three regions or municipalities have passed laws banning sodomy.

LGBTQ people are often instead arrested under the country’s pornography law, which bans “facilitating obscene acts,” as occurred in August this year when 9 men were forcibly arrested and charged after a gay hotel party.

In May, reports emerged that LGBTQ Indonesians were being forced to undergo exorcisms to attempt to “cure” their gender identity or sexuality, including one transgender woman who endured two decades of abuse from her family.

In April, Indonesian police sparked outrage after refusing to bring murder charges against several men accused of setting a transgender woman on fire, claiming that they didn’t believe the act was intentional.

In 2018, a gay couple was publicly caned 86 times in Indonesia’s Aceh province, one of the regions that has criminalized same-sex sexual relations, accusing them of breaking Sharia law. They had their sentenced reduced from 90 lashes after spending four months in jail following their arrest.