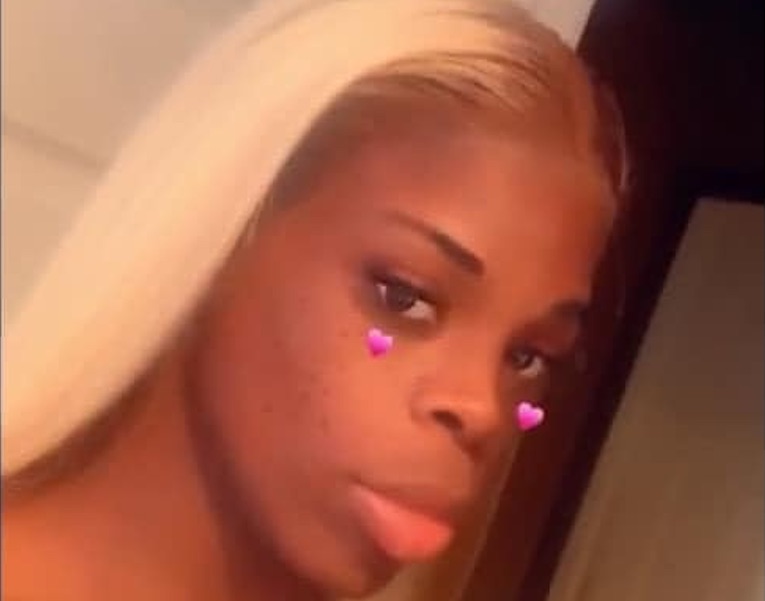 Local Florida LGBTQ activists are reporting that a transgender woman was killed last month in a shooting in Miami’s Liberty City neighborhood, making her the at least the 40th known trans or gender-nonconforming person to be killed in the United States this year.

According to Planet Transgender, police are investigating the Nov. 4 death of Skylar Heath, a 20-year-old Black transgender woman found shot to death.

News of Heath’s death was not widely covered by Miami media, but her death, and the investigation into it, were confirmed by Facebook posts from members of South Florida’s LGBTQ community. Unfortunately, Heath was also misgendered in death, with a memorial page referring to her by the wrong gender using her “deadname.”

Skylar was described as a “kind and gentle soul” who “had such a love for family and close friends” and who “loved people in general.” She had a “warm personality” and “friendly spirit” that brought people who knew her “so much joy,” according to the Human Rights Campaign, which issued a statement mourning Heath’s death.

“In November alone, at least four transgender women of color have been killed in this country,” Tori Cooper, the director of community engagement for HRC’s Transgender Justice Initiative, said in the statement. “This reflects a horrific rate of violence that the transgender and gender non-conforming community, especially Black transgender women, is facing this year.

“We are mourning Skylar’s loss along with her friends and family. Skylar was just at the beginning of her life, and she did not deserve to have that life cut short,” Cooper added. “None of the trans and gender non-conforming people who have been killed this year deserved to have their lives taken from them. We must continue to affirm that Black Trans Lives Matter and take action to end the devastating violence against transgender and gender non-conforming people.”

Those with information about Heath’s death are asked to contact Miami-Dade Police Department Homicide Detective A. Gonzalez at 305-471-2400, or leave an anonymous tip by calling Miami-Dade Crime Stoppers at 305-471-TIPS (8477) or visiting www.CrimeStoppers305.com and submitting a tip electronically.

John Riley is the local news reporter for Metro Weekly. He can be reached at jriley@metroweekly.com
← Previous Story For fourth year in a row, Donald Trump omits LGBTQ people from World AIDS Day proclamation
Next Story → President-elect Biden could reverse transgender military ban in only 30 days