Gay congressman threatened after introducing articles of impeachment against Trump

Cicilline's office began receiving the calls after he announced his intention to introduce articles of impeachment accusing Trump of “incitement of insurrection” against the government for a speech he gave urging thousands of supporters to march to the U.S. Capitol Building in an effort to stop the tally of electoral college votes to certify Joe Biden as the next president of the United States.

Following the president's speech, an angry mob consisting of hundreds of people forcefully pushed themselves into the building, breaking windows, destroying furniture, attacking Capitol Police officers and vandalizing various offices. The riots resulted in five deaths, including one of a Capitol Police officer.

After the riot had subsided, Cicilline, working with colleagues Rep. Ted Lieu (D-Calif.) and Rep. Jamie Raskin (D-Md.), drafted and circulated the article of impeachment accusing Trump of inciting an insurrection against the government.

Cicilline spokesman Richard Luchette said staff at Cicilline's D.C. office began receiving the threatening phone calls shortly after the riots, and began flagging calls that threatened the congressman if he moved forward with his impeachment resolution.

The resolution is expected to receive a vote on Wednesday if Vice President Pence and the presidential Cabinet do not invoke the 25th Amendment to remove the president from office.

Lucheette told the Providence Journal that the volume of calls spiked on Monday, when Cicilline introduced his impeachment resolution, including calls that appeared to come from out of state.

He declined to give an exact number of threats the office received, although CNN obtained and aired recordings of at least two of the voicemails on Monday during CNN Newsroom with Brooke Baldwin.

In one, a male voice with a slight Southern accent said: “You poke the f***ing bear this time you little bitch. You poked the bear. You understand what I'm saying? You've got 80 million people coming after you, you commie f**ks.”

In the second, a man with a Wisconsin accent said: “If you impeach him, civil war is on.”

Luchette told the Journal that the office was inundated with other angry calls, but most weren't as threatening as the two aired on CNN. 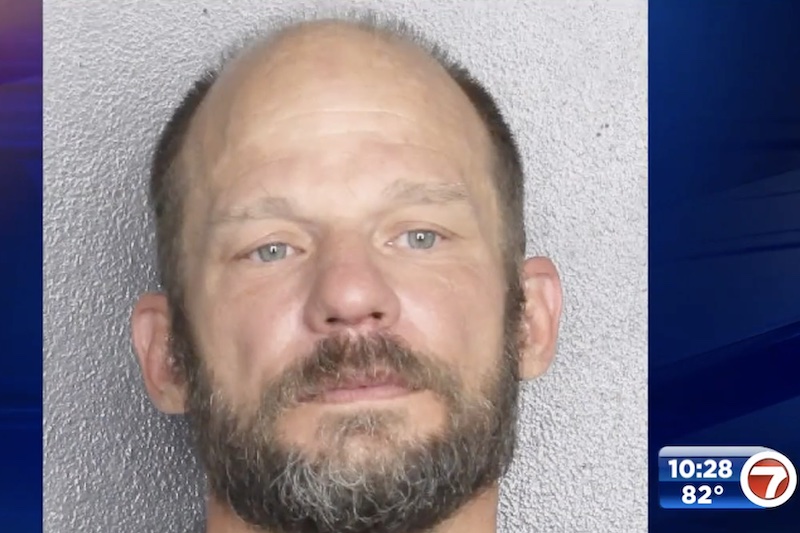