A gay couple on Staten Island say they are frustrated with the lackadaisical response to a complaint they filed with police after a man banged on their door, yelled anti-gay slurs, and threatened retaliation against them after they asked neighbors to keep their noise down.

Joe Canale, a principal at the College of Staten Island High School for International Studies, and his partner Raymond Gamarra say the incident occurred after they complained to their neighbors about loud noises coming from a party they were hosting on the evening of Jan. 23. They asked the neighbors to keep down the volume, but one partygoer took offense.

Canala and Gamarra say that Clifford Hammel, one of the party attendees, made several trips to their home in the early morning hours, ranting and threatening to retaliate against the couple.

The man allegedly told Canale that he would go after him at the school where he works and at his gym, according to Gay City News, a New York-based LGBTQ publication.

“You're hiding, I see you…. You fucking faggot — and that's not a homosexual. I don't care if you suck dick,” Hammel said, before kicking the couple's front door and yelling, “Fucking bitch!”

The moment when a man harassed a gay couple with anti-LGBTQ slurs, threatened them, and kicked the door of their home in Staten Island. pic.twitter.com/S58jKx0ooX

Canale and Gamarra called police and were told that officers were already on their way to deal with a partygoer who had passed out.

But the couple say the responding officers were largely dismissive of their complaints, even initially refusing to view the video footage before finally agreeing to see it.

“They just told me, ‘Well, I think the person they were talking about went to the hospital, so you don't have to worry or be afraid tonight and he won’t remember tomorrow,'” Canale said.

Adding to the couple's frustration was the fact that, after they checked on the status of their complaint a few days later, police had the wrong first name of the alleged offender on the report, listing him as “Adam” Hammel. Canale also claimed police at the 121st Precinct did not seem to be concerned about correcting the error.

The couple ended up contacting Staten Island District Attorney Michael McMahon, who said his office would look into the case.

“My office and our partners in the NYPD have zero tolerance for hate crimes, and any time a serious allegation is brought to our attention, we work in tandem to thoroughly investigate and bring about criminal charges when appropriate under the law,” McMahon said in a statement.

“Standing against this type of language and hate is at the core of our Staten Island Hate Crimes Task Force that is composed of leaders who represent communities historically targeted and victimized by hate-based crime, including the Staten Island Pride Center. Together, we are committed to securing the right of every person to live their lives free from bias and hate on Staten Island.” 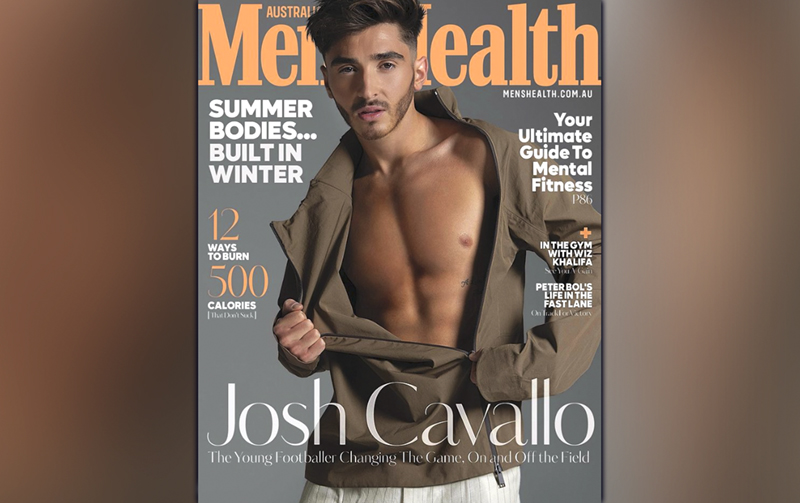 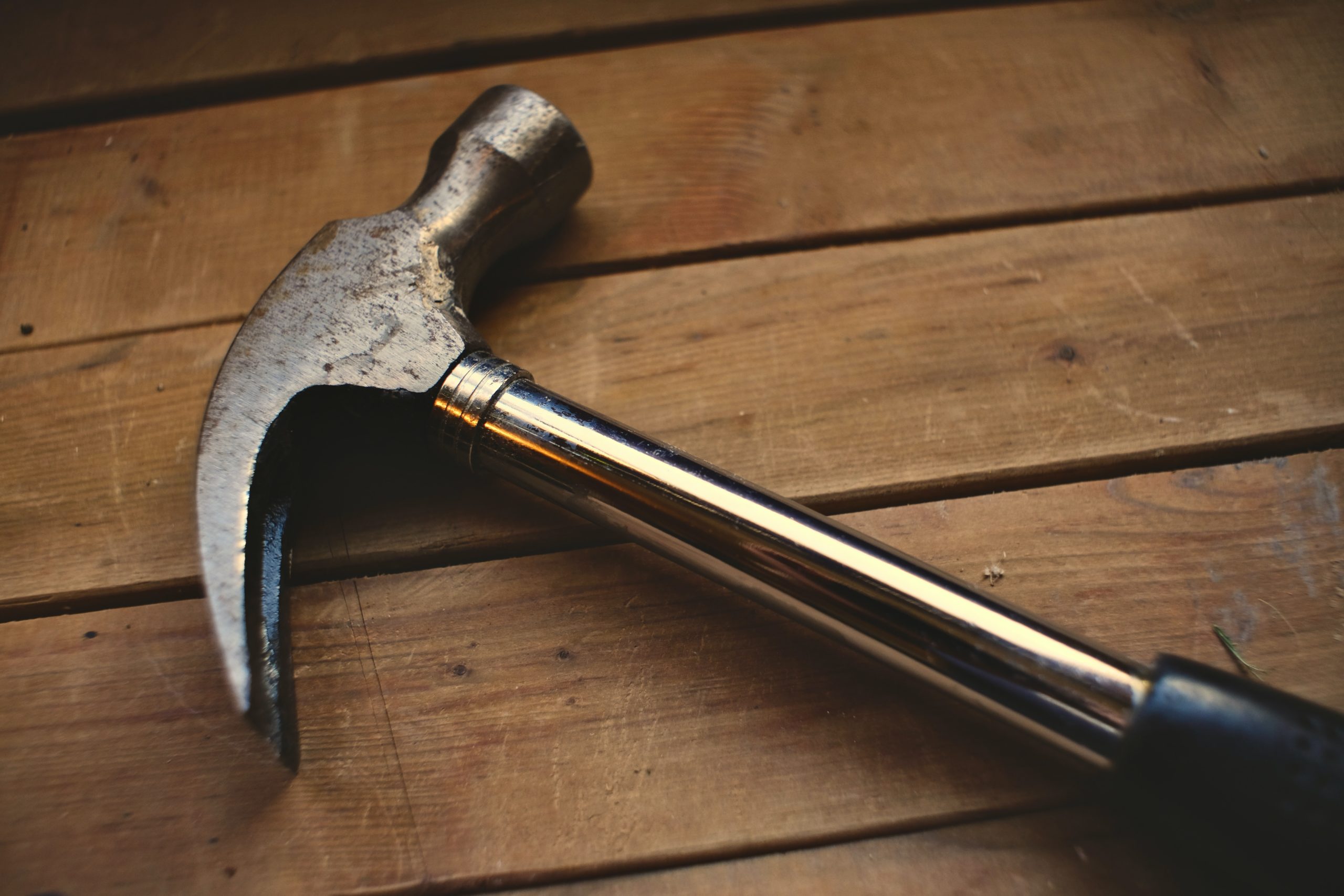