Cumming is just one among a handful of celebrities featured at the all-star, all-virtual show. The lineup includes five-time Tony-nominated actress Laura Benanti, also known for her uproarious impersonation of former First Lady Melania Trump on The Late Show with Stephen Colbert; the triple-threat entertainer Lea Delaria, a veteran musical comedy and jazz/cabaret singer and actor known for playing “Big Boo” in Orange is the New Black; Todrick Hall, who parlayed early success on American Idol and YouTube to become a performer and pop artist; and Shangela, the iconic three-time Drag Race contestant who has found success in music and in acting and has gained greater recognition for her work as co-host and consulting producer of We’re Here, HBO’s Emmy-nominated drag makeover series.

“This year’s theme is ‘A Ruby Jubilee’ for our 40th anniversary,” says Artistic Director Thea Kano. “We want our celebration to be fitting for this occasion — big, bold, and beautiful for this milestone — especially since we are all celebrating at home this year.”

The celebration also includes a silent auction with a variety of prizes up for bid starting Monday, April 26, and concluding Sunday, May 2. The slate includes a number of enticing travel packages — “A Greek Island Adventure,” “New Orleans Cruise,” and “Escape to Key West,” among them.

The GMCW Spring Affair is Saturday, May 1, at 7 p.m. Free with advanced registration. VIP Packages, offering a pre-event wine tasting, a wine, and dessert reception the night of the event, commemorative stemless wine glasses, and “extra special perks for VIPS,” range in price from $150 to $400. Visit www.gmcw.org.

Next Thursday, Dec. 16, Wunder Garten will host its second LGBTQ-themed party this month. Starting at 8 p.m. and running until midnight, "A Christmas Kiki" will feature the musical spins of DJ Tezrah, choreographed routines from Pelonkey, and beaucoup decor right out of "a holiday junkie's dream," from a festive Pride rainbow of Christmas colors, to lighted Christmas trees, to a decked-out marquee tent.

The evening, proceeds of which benefit the Capital Pride Alliance, comes as part of the 5th Annual Winterfest at the sprawling, gay-owned-and-operated beer garden in NoMa. 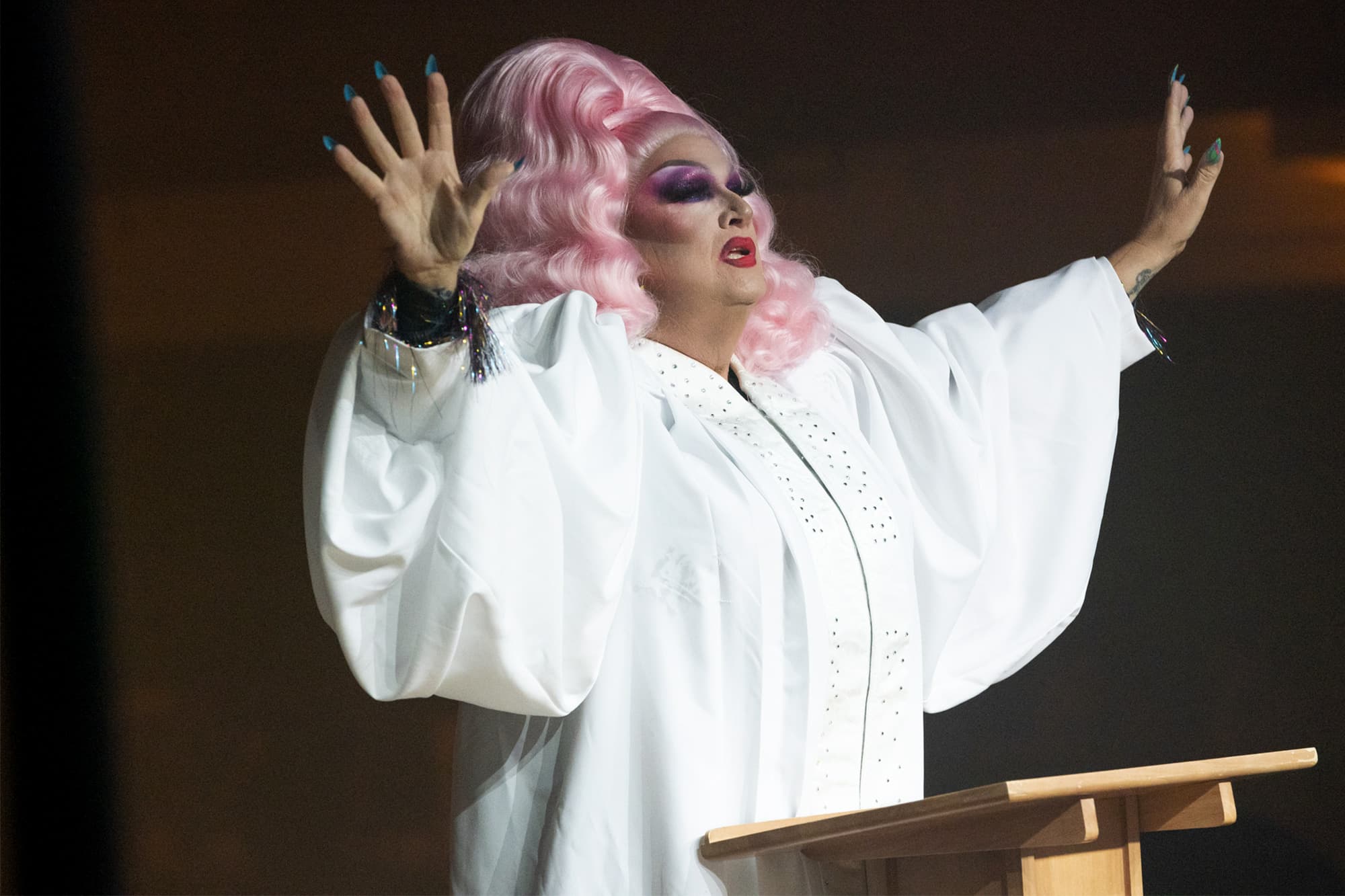