Two sons criticized their dad for anti-LGBTQ comments. He stabbed them.

A British father has been jailed after stabbing his sons because they called him out for using anti-LGBTQ slurs.

Robert Mitchell, 48, attacked his two sons on Dec. 26, while drinking with them and his partner at his home in South Yorkshire, England.

The evening soured when the conversation moved to LGBTQ rights, with both Mitchell and his partner making anti-LGBTQ remarks, Yorkshire Live reports.

One of Mitchell’s sons responded by noting that he had gay and transgender friends and was offended by his father’s remarks.

Mitchell “made comments that he did not like or understand these ‘types of people,'” prosecutor Eddison Flint told Sheffield Crown Court.

His other son said that he agreed with his brother and told both Mitchell and his stepmother to stop being “c**ts,” which prompted Mitchell to attack.

“The defendant took exception to this and stood up, there was then a confrontation between the defendant and his son,” Flint said. “The pair then began to fight resulting in a grapple, the pair ending up on the floor.”

Mitchell, who was described as a strong man by one of the sons and who had reportedly trained in jiu-jitsu, then picked his son up “and slammed him to the ground causing pain to his back.” They continued to struggle on the floor, until Mitchell eventually relented.

After standing up, Mitchell walked into the kitchen, grabbed a small kitchen knife, and returned to the room with his sons and partner.

One of his sons asked him to stop, but Mitchell responded by stabbing him in the chest and torso.

The brothers fled the house and sought help with a neighbor. One of the brothers was hospitalized for three days, amid fears that one of the knife wounds almost perforated his bowl, while another wound came close to his heart.

The other brother told the court that he had been willing to forgive his father and stepmother, but that ceased when they attempted to pin blame for the attack on the brothers.

Mitchell pleaded guilty to two counts of unlawful wounding and was sentenced to 21 months in prison. 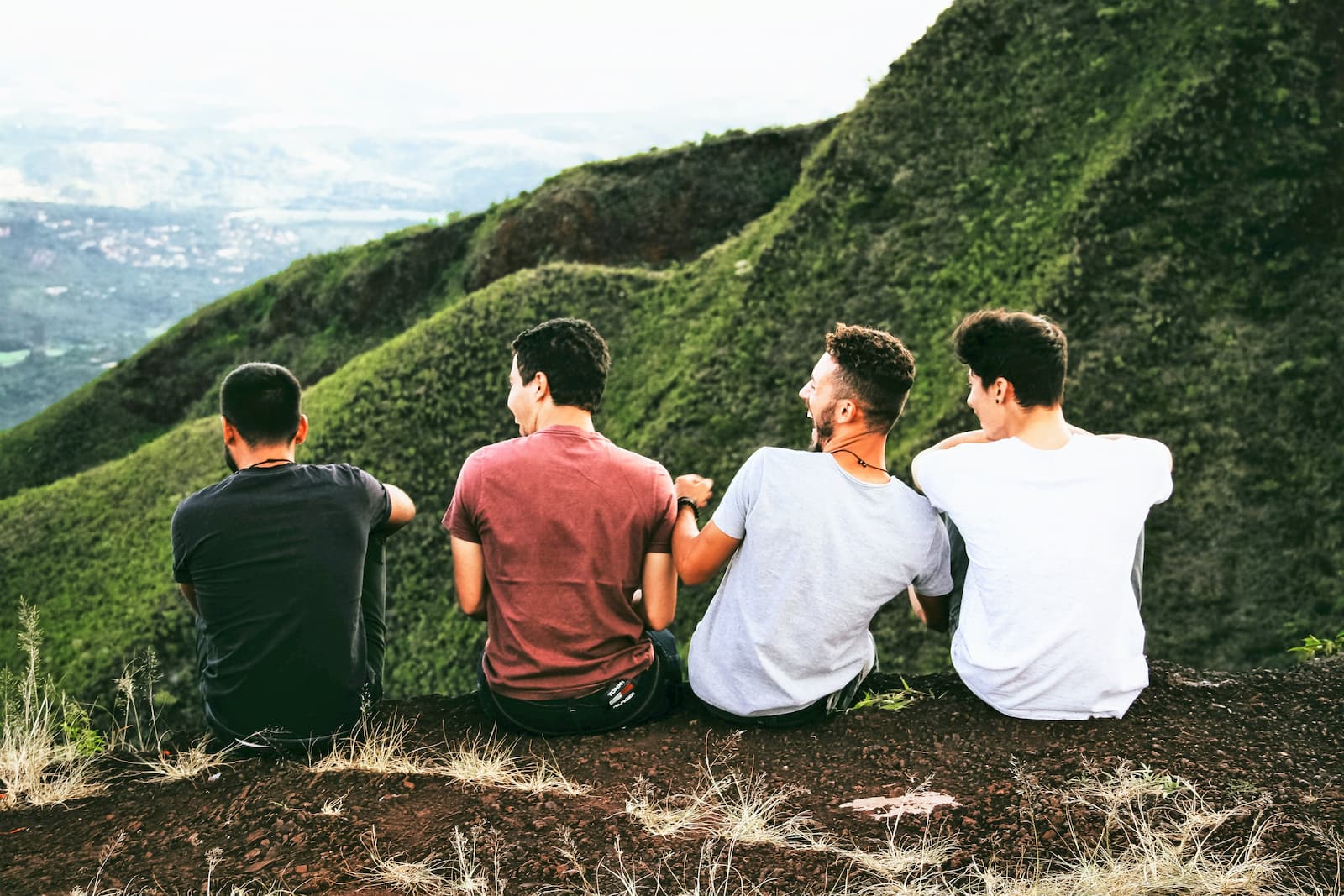 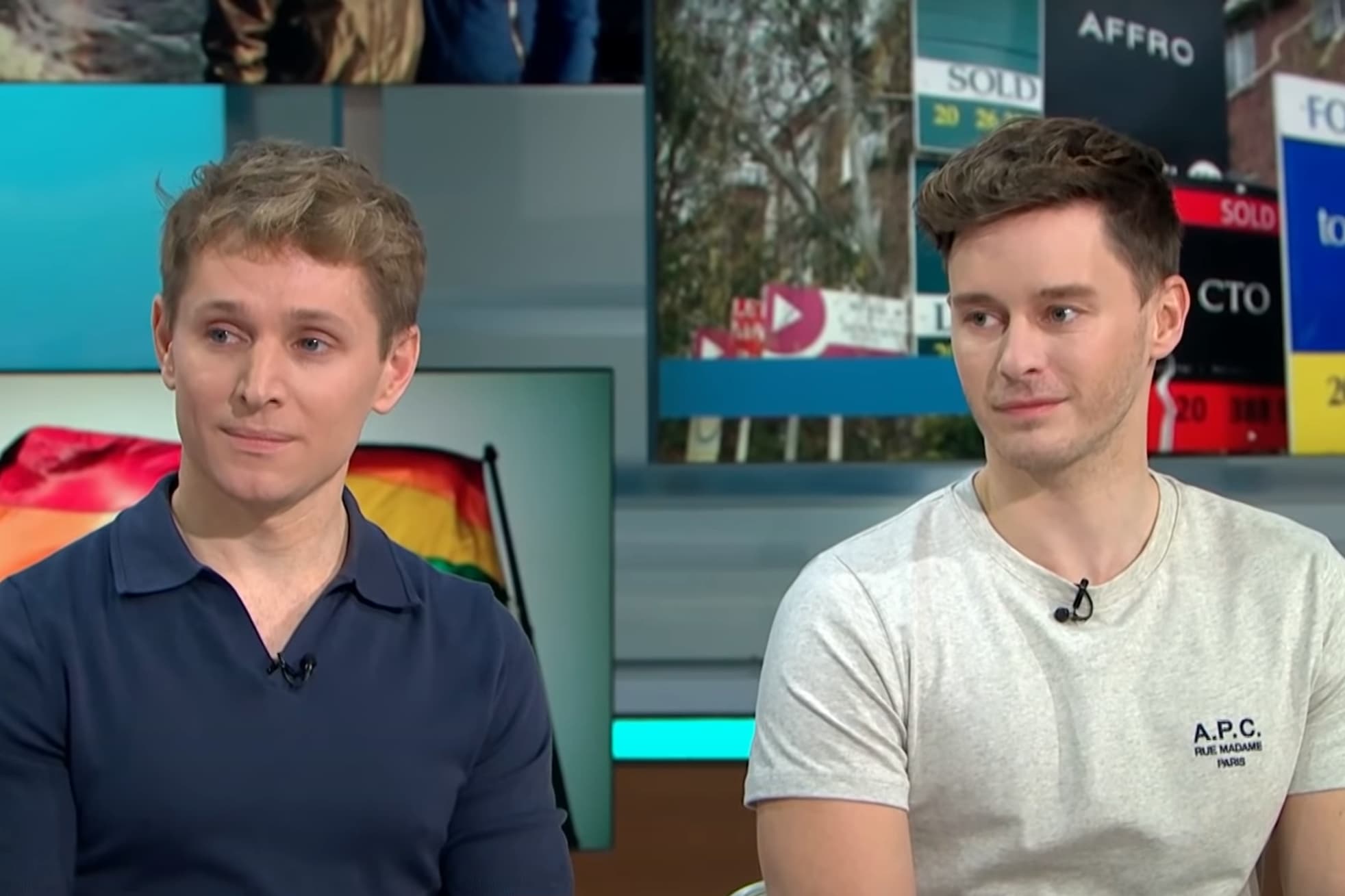