Roy Halston Frowick translated the mystique of fashion into a feeling that women of the ’70s wanted to wrap themselves up in like velvet. Or, like ultrasuede, the fabulous fabric Halston designed and marketed into various iterations of frocks that sold like hotcakes. The designer’s rise to the top of American fashion, fueled both by his fame as the man who put Jackie Kennedy in the pillbox hat and the outrageous success of the ultrasuede dress, drives episode one of Netflix’s dour but still fascinating miniseries Halston (★★★☆☆), from the House of uber-producer Ryan Murphy.

The five-episode series, based on the 1991 biography Simply Halston by Steven Gaines, is more concerned with marking the designer’s fall, fueled by hubris, cocaine, and a genius artist’s singular distaste for mastering the details of business. But don’t be mistaken — Halston, portrayed by Ewan McGregor with a sense of humor as dry and crisp as a martini, definitely likes money. He also enjoys celebrity, as reflected by the three most exciting words of the show’s first episode: “Liza, meet Halston.”

In Krysta Rodriguez (NBC’s Smash), Halston has a spectacular Liza Minnelli. She’s not spectacularly exact in looking or singing like Liza Minnelli, but she’s spectacularly good at being the Liza Minnelli of this story. Her zippy “Liza with a Z,” performed during the live cabaret set where Halston first meets his beloved muse, sounds marvelous, and she’s plenty convincing when setting her Fosse in motion. Dramatically speaking, Rodriguez captures Liza’s warmth and unflagging pep, while imbuing the portrait of the pair’s legendary rapport with a depth matched by McGregor.

The show wakes up when Liza is onscreen, indication that the mood otherwise is more in tune with McGregor’s mannered take on Halston, slow-dragging Bette Davis-style from an ever-present cigarette. Not that the star’s performance shies away from intense emotion — Halston has quite a temper. Yet, in his cultivated image, the plot ambles forward in an elegant malaise, ripe for being roused by the injections of pizzazz provided by Rodriguez’s Liza, and a fantastic Vera Farmiga as Adèle, the professional nose who aided in creating Halston perfume, or Gian Franco Rodriguez, oozing moxie and sex appeal as Halston’s longtime lover, artist Victor Hugo.

Victor’s working as an escort when he first shows up unannounced at Halston’s door in episode two. Though they come to care for each other, the initial transactional dynamic persistently defines their relationship, with Hugo angrily pleading to be taken seriously as a partner and artist. Unfortunately, the artistic erasure Hugo complains about continues with this characterization, which shows him engaged in just one productive act of creation, yet includes myriad instances of Hugo selfishly wrecking Halston’s work, or his work ethic, by enabling the designer’s most destructive habits.

Halston’s one-time muse, creative assistant, and confidante Elsa Peretti (Rebecca Dayan, in a gutsy, fiery performance), is granted a more nuanced portrayal. It’s too bad none of the other stunning model-muses who collectively came to be known as the Halstonettes register as real characters in this world. Frédéric Tcheng’s 2019 documentary Halston showed the exuberance that models like Pat Cleveland added to Halston’s life and designs. Here, Cleveland is essentially used as a background extra. And the late gay filmmaker Joel Schumacher (a woefully underused Rory Culkin) enjoyed a years-long friendship and collaboration with Halston, but is reduced to merely a young junkie shooting speed in the bathroom of Halston’s salon.

Ultimately, Halston lends most of its running time to chronicling the fall not the rise, or the ride, a move that robs the journey of a certain amount of joy. Even Studio 54 seems only a little bit fun. Director Daniel Minahan, abetted by Jeriana San Juan’s evocative costumes, puts passion into artful details and exhilarating sequences like a montage, set to The Velvet Underground’s “Sunday Morning,” of Halston stalking the city streets for inspiration. But the happiness that Halston brought to runways and the world is glimpsed all too fleetingly.

Halston is available for streaming starting Friday, May 14 on Netflix. Visit www.netflix.com.

Billy Porter on the ending of Pose and what comes next 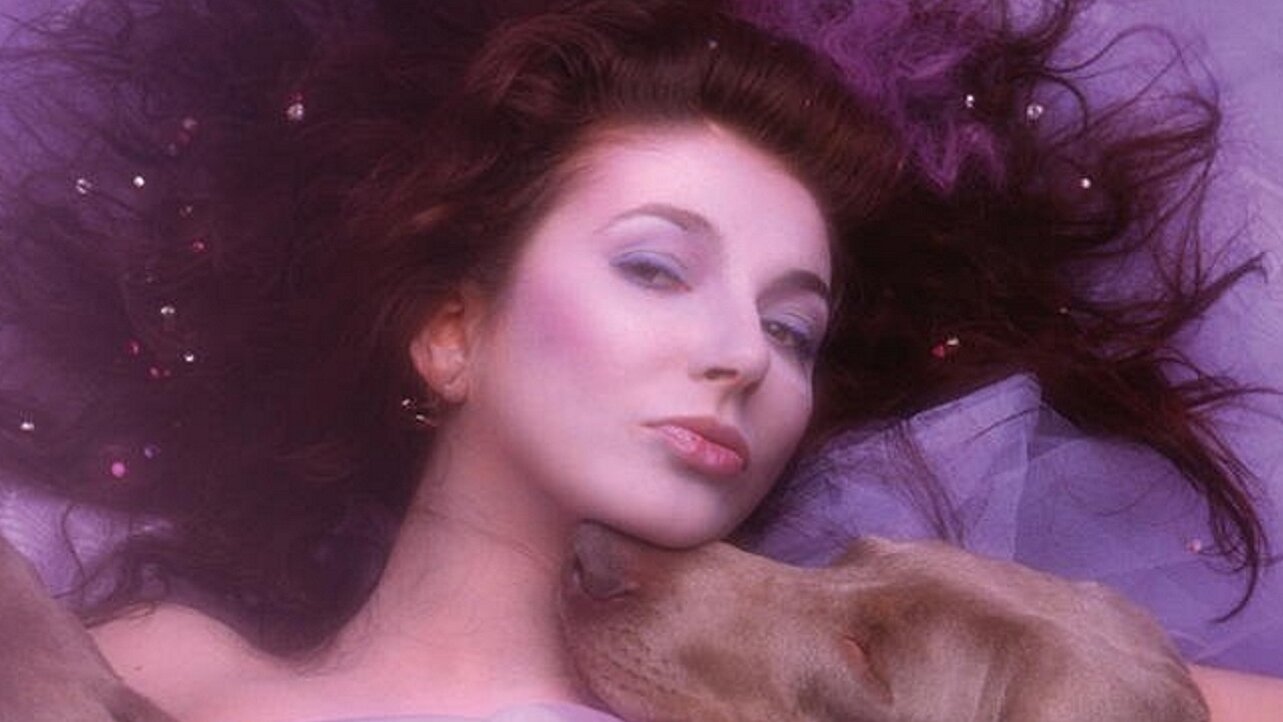