A report from the State Attorney General’s Office, which began an investigation into the murder, found that the victim died from a “blow to the head caused by a short, blunt object” that caused multiple burns on the skin post-mortem.

On June 9, the local prosecutor’s office announced that they arrested a suspect in Tabasco, approximately 900 kilometers from Cancún.

The suspect is the neighbor and former tenant of the victim, who was living with him on the day he made his serostatus known to partygoers, reports the Vallarta Daily News.

The Resilientxs collective and the LGBT Activists Network, two local advocacy groups, were the first to call for an investigation into the young man’s murder, and have called for political leaders to reform the state’s criminal code to include hate crime charges based on sexual orientation and gender identity.

Currently, only 13 states in Mexico have bias enhancements, or hate crime charges, for crimes motivated by a victim’s sexual orientation or gender identity, but Quintana Roo does not have bias enhancements for murders. As such, prosecutors are only pursuing homicide charges against the suspect.

Additionally, because there is no state or national-level registry compiling statistics on murders of LGBTQ people in Mexico, it is left to local activists to search through press and police reports to keep their own running tally.

According to Resilientxs, at least 79 LGBTQ individuals have been slain in Mexico in 2020, including 49 transgender women — making Mexico the second deadliest country for transgender individuals after Brazil.

“This cruel case should not have happened. And it only tells us that the State has failed to legislate and create the necessary public policies to prevent, address and punish violence due to prejudice that exists in the state,” Edwin Reyes, a lawyer and member of Resilientxs, said in an interview with LGBTQ news outlet Presentes.

Reyes also wants people to know that Quintana Roo, which has become famous for its beautiful beach resorts that attract partygoers from all over the world, is not as serene — or as safe, for locals or for tourists — as people may believe it to be.

According to a report from the nongovernmental organization Círculo Social Igualitario, 58 LGBTQ people were murdered in Quintana Roo between 2011 and 2018.

“It is terrible, we do not have the real statistics of the problem in our state. We do not even know if these 58 crimes of prejudice against LGBT people are in an investigation folder under the assumption of ‘homicide,'” Reyes said.

“That is why we raise our voices, because Quintana Roo is not a paradise, it is not gay-friendly. Things are happening here and not everything is luxury hotels, beautiful beaches and parties. They are killing us.”

You may also want to read: 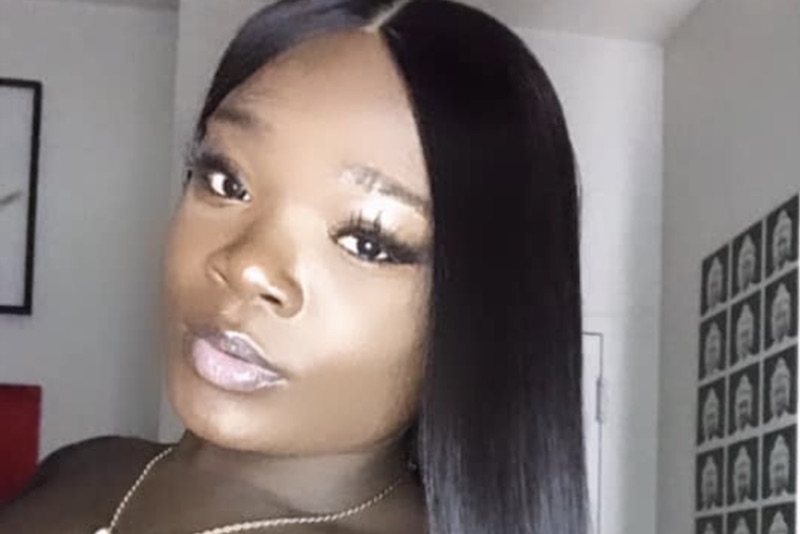