Ever since The Barbra Streisand Album, there has always been something charming about the musical icon’s sledgehammer approach to titling her work. In setting up Release Me 2 (★★★☆☆) as a sequel to her last collection of rare and unheard tracks, Streisand is not exactly shy about the fact that she has gone to this well before. But given the length and prolificacy of her decades-long career, she has no real reason to be.

Release Me 2 is a thoughtfully compiled album with a good spread of songs from various points in Streisand’s career, hitting most of the beats that a longtime fan would expect to hear. Like the first Release Me, it’s a collection of mainly original material. Where it departs is in its inclusion of a handful of covers.

“Right as the Rain,” from Bloomer Girl, may be a classic Broadway number, but it benefits here from the relative obscurity of the version from The Second Barbra Streisand Album and the inherent interest in including an early recording from the very beginning of her career. A more mature and regal Streisand can be heard in her 1974 interpretation of “You Light Up My Life” by the oft-covered Carole King.

Perhaps most notably, Streisand hams it up on an almost campy rendition of “The Rainbow Connection,” clearly having a lot of fun singing alongside Kermit the Frog. This cover, enjoyable enough for what it is, highlights Streisand’s underappreciated instincts as a curator. Most of these tracks would have felt out of place on the respective albums they were intended for. The previously unmixed “If Only You Were Mine” may not be a standout, but its easy melody and charming in-studio banter might have been missed by most listeners if it had been buried according to plan in the bonus tracks to Guilty Pleasures. “The Rainbow Connection,” in particular, would have been an awkward inclusion to 1979’s Wet, working much better as a standalone among standalones.

With no disrespect to Kermit, the duet that really does land is Streisand and Willie Nelson’s redux of “I’d Want it to be You” from her 2014 duet album, Partners. Nelson seems to have been Streisand’s original choice to record it for that album, and hearing this version it is easy to understand why. She and the country legend are a surprisingly strong pair, and their distinct and idiosyncratic voices melding together over warmer, less over-polished instrumentals is a welcome do-over of the soulless original she ended up recording with Blake Shelton.

Apart from a couple of memorable novelties, Release Me 2 is classic Streisand from beginning to end. She is, after all, one of those singers with a certain timeless quality about her music, even as her voice and style have changed and evolved over time.

As a result, even the previously unheard tracks will sound reassuringly familiar no matter what era of her career they come from. As a compilation, it succeeds as a truncated journey through a long and legendary career, and longtime Streisand acolytes will find a lot to appreciate about it.

Release Me 2 is available for streaming and purchase on August 6. 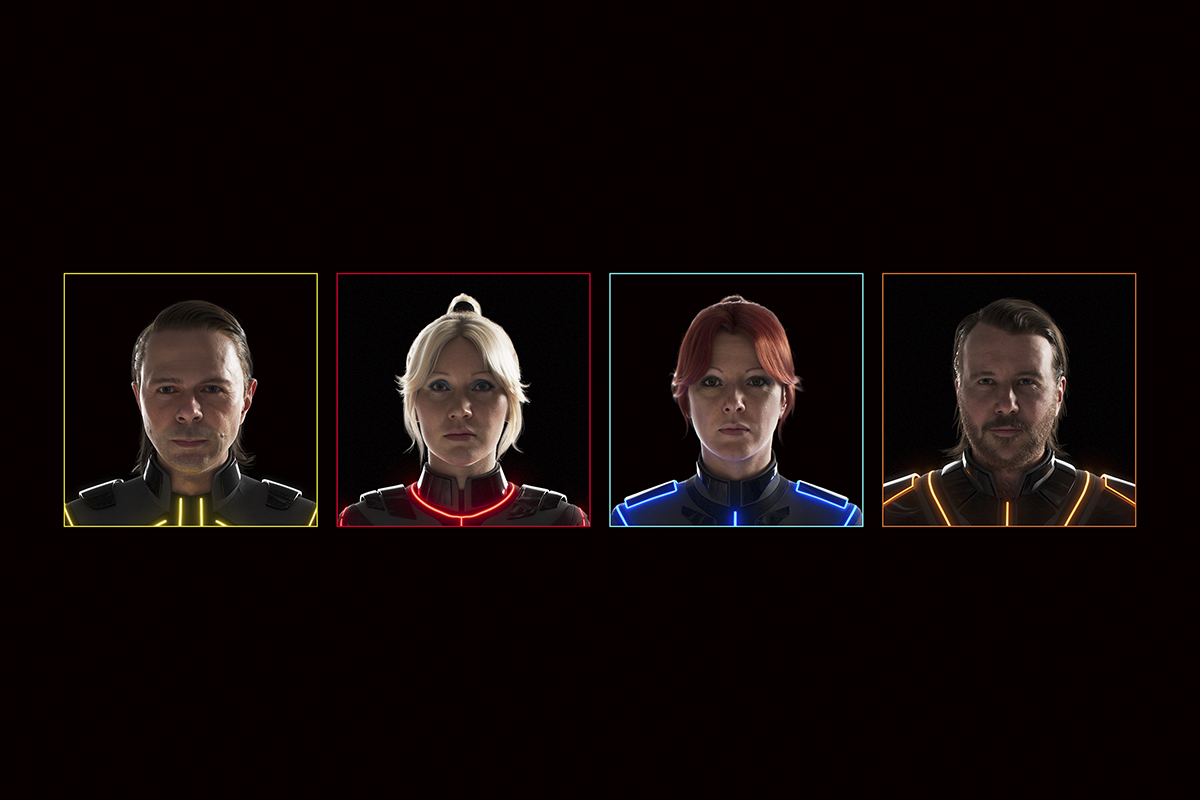 When the first new ABBA tracks in decades landed earlier this year, they almost didn't feel real. Forty years since their last studio album, ABBA had become one of those groups that might occasionally reunite for a cameo or two, but were otherwise quietly comfortable with their status as musical icons from another era. The two stellar singles released in September upended all of that. Whatever followed them was going to have a convincing claim to being the biggest album of the year, but with Voyage (★★★★★), the supergroup has exceeded all expectations, triumphantly launching the final act of their careers. 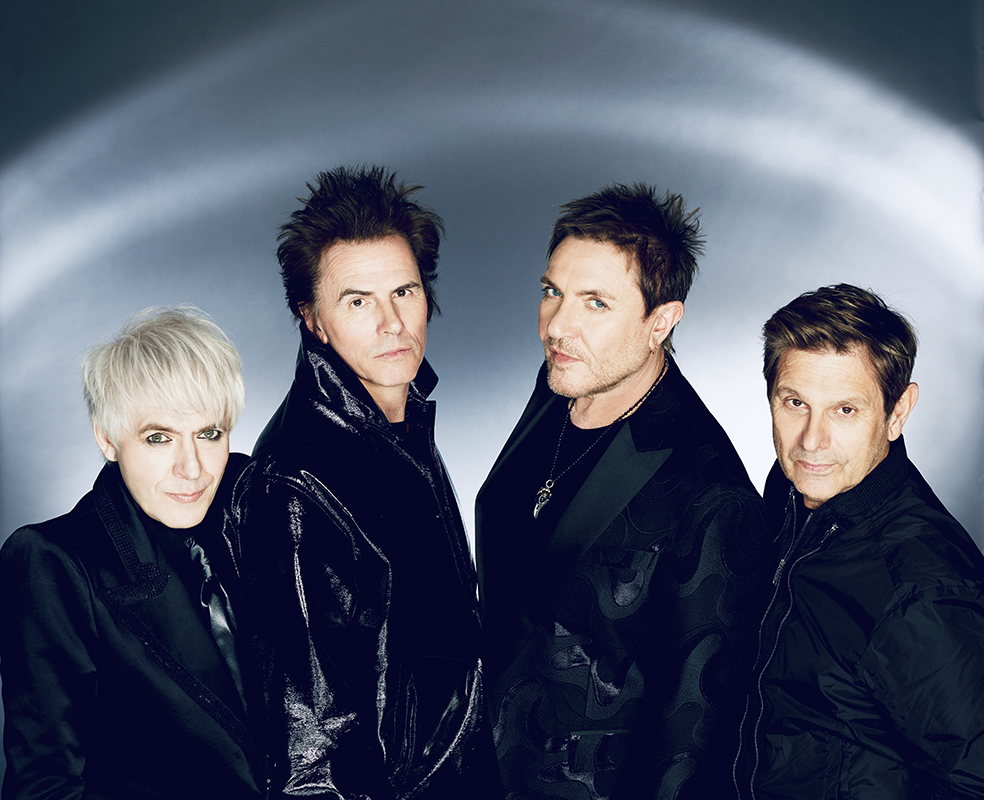 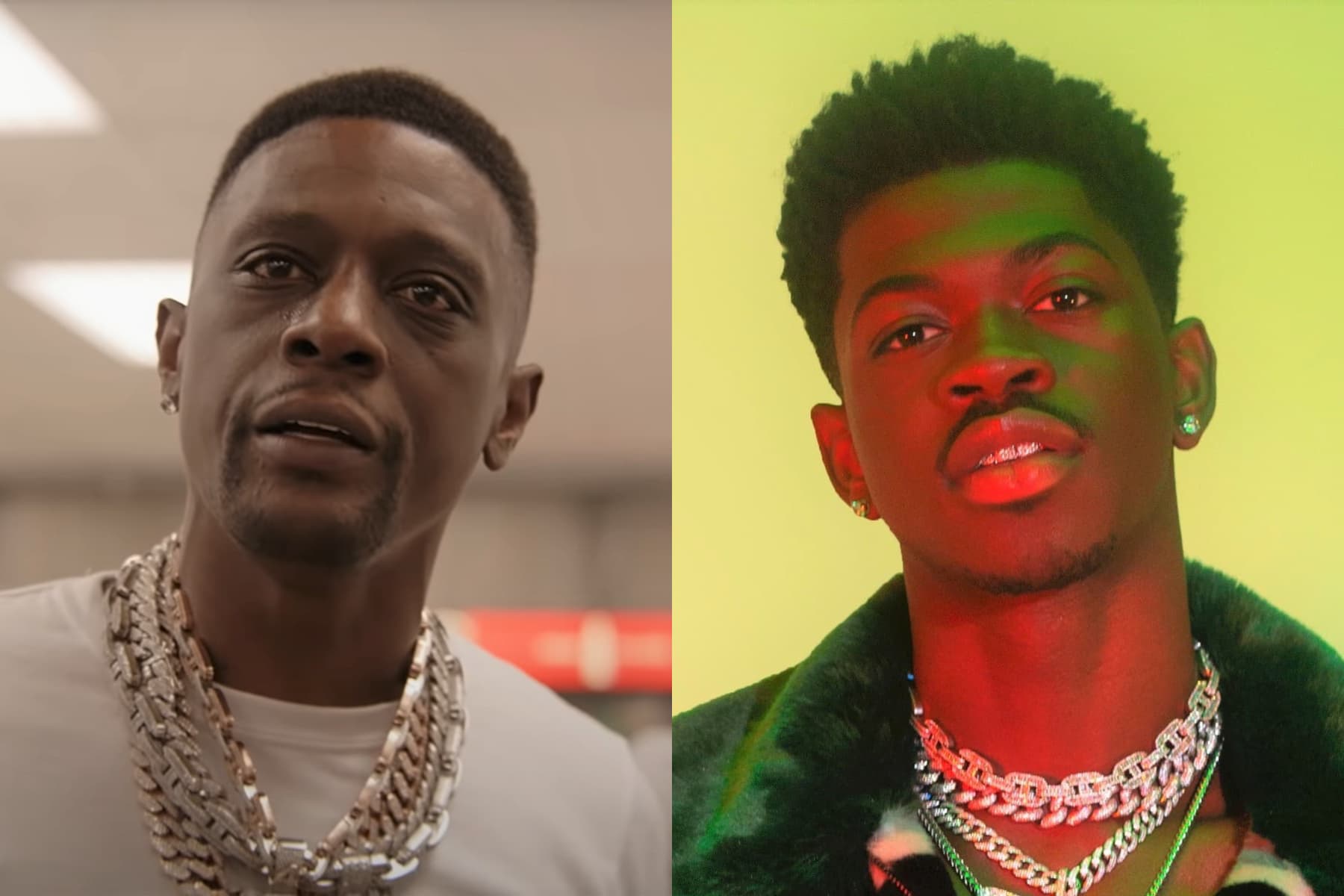