At some point while writing her bestselling memoir Broken Horses, Brandi Carlile must have realized she had left more stones unturned than she thought. Her Grammy-winning sixth album By the Way, I Forgive You was so gut-wrenchingly honest that it would be easy to assume she was ready to put some distance between herself and the past. But while the trials and heartaches of her upbringing and pre-stardom life may be behind her, an artist like Carlile doesn’t disconnect from her roots that easily.

On In These Silent Days (★★★★☆), Carlile is once again on top of her game as a songwriter. Aside from a few exceptions here and there, the singer-songwriter’s seventh album doesn’t innovate much on her signature sound that weaves together elements and influences from folk and Americana along with some of the well-produced polish from her last album.

Still, the album is richly and internally varied, and as a result it does take a few unexpected turns, like the upbeat “You and Me on the Rock.” With its bright, plucky acoustic guitar, it pays tribute to Joni Mitchell, a musical icon and personal friend of Carlile. Lucius lends their surreal harmonies as backing vocals to that track, not only capturing the sense of free-spirited ease in Mitchell’s early work, but also augmenting the sense of melancholic depth that Carlile so often and so successfully emulates in her own work.

Although she is known to openly eschew the idea of a standout single to the point of describing herself to Rolling Stone as “anti-hit,” she comes close to delivering one with a couple times, first with “Broken Horses, which shares a title with her memoir. It sounds at first like a more standard Carlile offering, but the song escalates quickly into a furious, full-throated country rock rager. She taps into that well again with the absolute barn-burner that is “Mama Werewolf,” channeling the darker, more fearsome side of maternal love.

Some of that intense, steely-eyed energy also comes through in “Sinners, Saints and Fools,” although the track comes off as melodramatic both in terms of its epic, heavy-handed instrumentation and its fire and brimstone lyrics. Carlile lays it on a little thick with her portrait of a hard-hearted man of God who turns his back on the “huddled masses” and eventually receives divine comeuppance. It may be treading familiar ground, but the biblically charged overtones and her intense delivery at least make it immensely satisfying to listen to.

Listening to Brandi Carlile share sage advice, confess her heartaches and rage against the world sounds like a long late-night conversation with an old friend. Although she’s not doing much new or unexpected this time, Carlile’s songwriting, and this album features some of her best work to date. Between its well-crafted songs of pain and redemption and Carlile’s warmth and frankness, In These Silent Days is a rich album whose world is easy to get lost in.

In These Silent Days is available to stream and purchase. Carlile’s memoir Broken Horses is available in physical, ebook, and audio formats. Visit www.brandicarlile.com.

If it's October at the Birchmere, it's time for another Raven's Night, the wide-ranging annual show produced by Belladonna and Ken Vegas. Named in homage to Baltimore's master of macabre Edgar Allan Poe, this year's spectacle on Oct. 16 includes the usual motley crew of performers working around the theme of "Coven" -- think witches, wizards, maidens, and healers. Yet the extravaganza is not just a magical and mystical cabaret and concert, but also an extra-special 10-Year Anniversary Show. 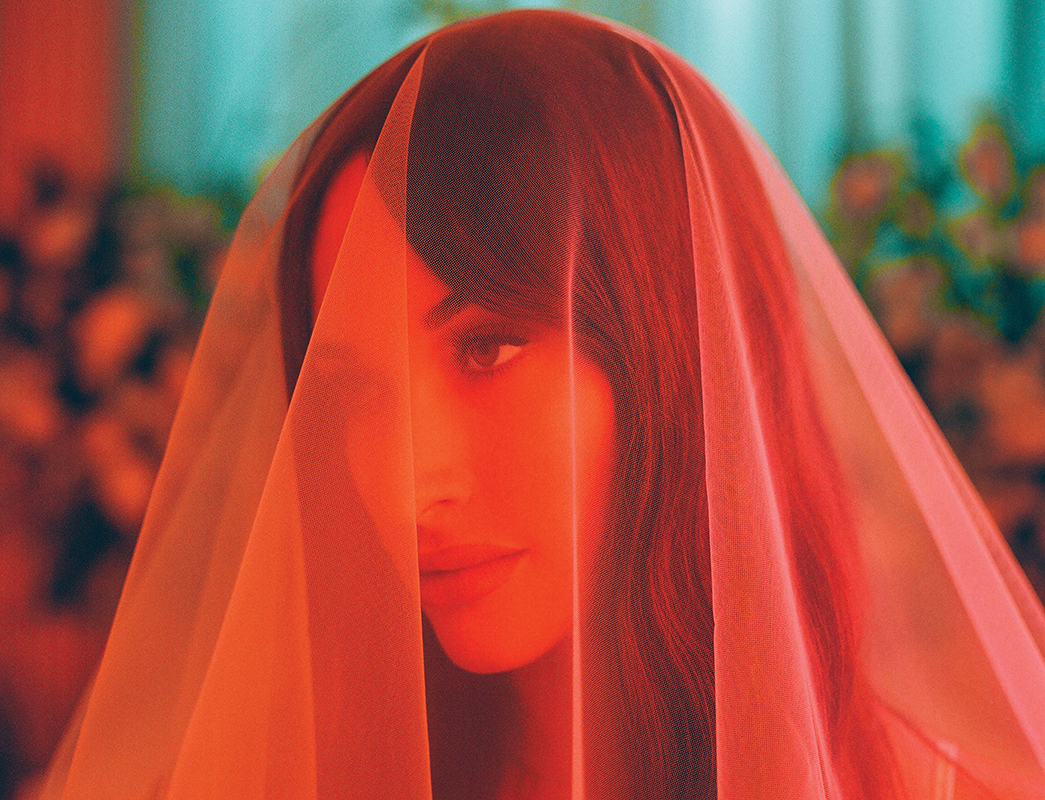 Early in her new album, Kacey Musgraves delivers one of the most jarring moments of her career -- "God help me be a good wife," she pleads on the second track, marking a sharp departure from the breezy, casually convention-defying tone of most of her work up until this point. Her own take on the divorce album, a time-honored country staple, finds her reflecting on the deep reverberating effects of the breakdown of her marriage.

Star-Crossed (★★★☆☆) is a testament to what we all find out at some point, that the end of a long relationship is even more emotionally complex and messy than we expect. "Justified" sits in the uncomfortable, uncertain middle ground of a dead relationship whose feelings refuse to die with it. That complexity rears its head many times, such as when we find her indulging the almost painfully happy memories she holds onto in the heartbreaking "Camera Roll." "Hookup Scene" even finds her wallowing in a moment of regret as she sings through the struggle of trying to find the same kind of intimacy that she experienced with her former partner.