By Randy Shulman on October 11, 2021 @RandyShulman

Somewhere amid the vast, mountainous, isolated regions of Iceland, evil — or what we presume to be evil but may just be misunderstood — lurks. Sinister and prowling, it comes knocking at the door of a childless, farming couple who, conveniently for the evil, rear sheep.

That evil is nature — or the aberration thereof — and it’s at the core of Lamb (★★★☆☆), a film that’s equal parts horror folktale and allegorical warning.

Directed by Valdimar Jóhannsson, who co-wrote the sparse but generally effective screenplay with acclaimed Icelandic author Sjón, Lamb is one of those creepy, mood-altering oddities that attempts to redefine the horror genre as something more than just killers with hacksaws slashing at screaming teens or zombies looking for their next brainy munch.

It’s a deliciously creepy film, one of grim, foreboding mood and very little actual activity, enhanced by the seemingly endless Icelandic landscape. The fact that it gains most of its power through its stunning, stark visuals is a nod to first-time director Jóhannsson’s earlier career as a cinematic effects technician (Rogue One, The Transformers).

The story is straightforward. Maria (Noomi Rapace) and Ingvar (Hilmir Snær Guðnason) live a dull, isolated life on their farm, tending to sheep planting whatever it is they grow (it’s never revealed). Their marriage has been beset by sorrow in the form of far, far too many miscarriages.

But then a miracle enters their life in the stable, as a sheep gives birth to an anomaly — one that’s half human, half lamb. The couple view it as a sign that the baby was meant to be theirs and adopt the bleating creature, which is admittedly so cute it’s hard to resist. The natural mother, bleating persistently, is unhappy with this arrangement and makes it very known.

What’s odd is that the couple don’t seem alarmed at all by the hybrid being, whom they name Ada. Enter Ingvar’s grizzled brother Pétur (Björn Hlynur Haraldsson), who, upon witnessing Ada, head of a lamb, body of a human, dressed in a sweater and pants, one arm human, the other a hoof, exclaims “WHAT THE FUCK IS THIS?” His brother, at peace with the new addition to the family, is quick with a reply. “Happiness,” he says.

Pétur tries to talk sense into the couple. “It’s not a child,” he insists. “It’s an animal.” To which Maria responds, “Ada is a gift. A new beginning.” Failing that, Pétur decides to take matters into his own hands and rid the family of what he sees as an aberration of nature. Talk about your interventions gone wrong.

That’s as far as I’ll go in revealing the remainder of the story, because Lamb‘s real narrative power resides in its gripping third “chapter.” Still, the story feels incomplete, even if the ambiguity it leaves begs the question: Are there more sheep to be counted in a possible sequel?

What I can say is the first ten minutes of Lamb are extraordinary in their sense of ominous, mysterious dread, visually compelling and auditorily unsettling. Ada is a convincing masterwork, a blend of puppetry and CGI that feels genuine and is at once adorable and troubling to look at.

It’s probably to its credit that Lamb doesn’t resort to obvious horror tropes, but it leaves us feeling a bit cheated by the time the screen cuts to black, as though the filmmakers had run out of budget. If this had been an American film, it would have ended with explosions, blood, gore, the kitchen sink. Americans are not used to subtle implications.

The movie is from A24, known for veering into offbeat territory, and Lamb is about as offbeat as you get. Suffice to say, you’ll never look at those juicy chops with a side of mint jelly the same way again. 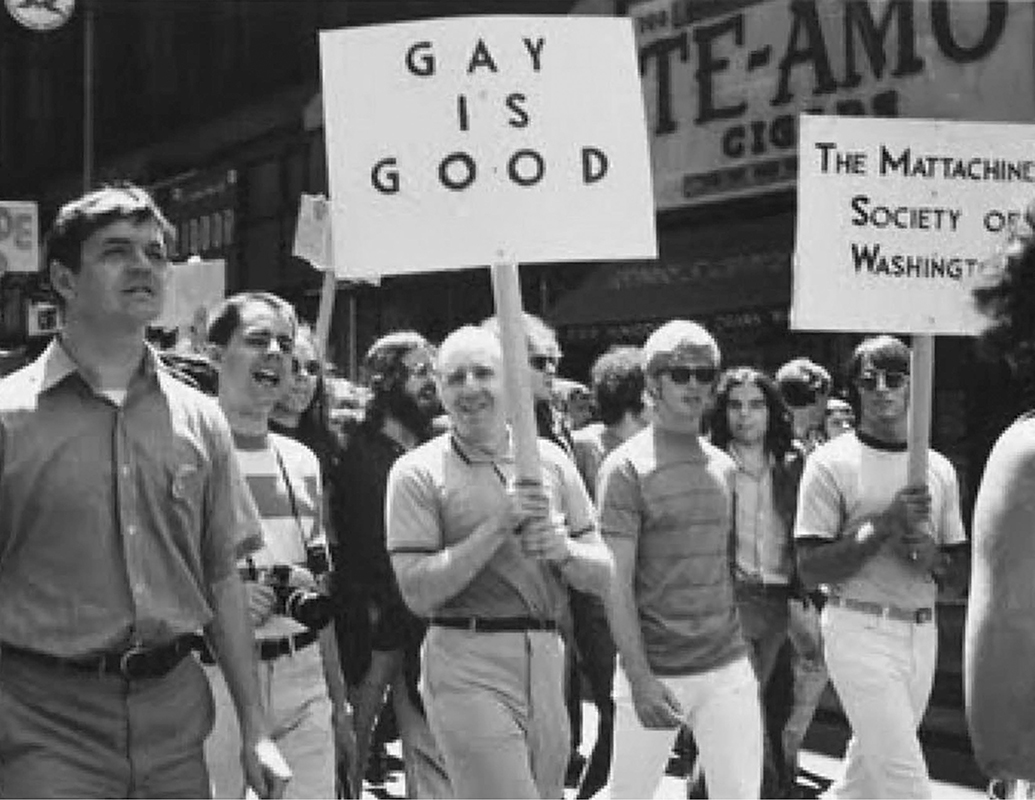