Home / Arts + Entertainment / Stage / Netflix’s Diana: The Musical is part of an “incredible evolution” of theater

“Artists are tenacious and they’ll look for the opportunity to tell stories in any way that they can,” says Christopher Ashley, the Tony-winning director of Come From Away and the upcoming Broadway tuner Diana: The Musical, by Joe DiPietro & Dave Bryan, the Tony-winning team behind Memphis.

A tenacity true to its title character has brought Diana, in previews when Broadway went dark due to COVID, and its creators through a months-long shutdown to finally reaching their audience. “I think at the time we thought it was going to be three weeks,” Ashley says. “But pretty soon it became clear this was going to be a long-term shutdown. So we started talking about, could we make a film in the meantime?”

From necessity comes invention, and sometimes reinvention. “One of our producers, Frank Marshall, had a real relationship with Netflix. So, about a year ago, we all gathered together. We had more changes we wanted to make, because we were still in previews on Broadway. So we did a lot of workshops on Zoom. We bubbled, we re-rehearsed. We re-teched it. We figured out the camera shots, we relit it for the camera. And we spent four days shooting it last September.”

Filmed without an audience at the Longacre Theatre, Diana premiered this month on Netflix, just ahead of the show’s onstage return in November. Come From Away, which had its phenomenal four-year Broadway run interrupted, returned in September to a rapturous response, following its streaming debut on AppleTV+ in a filmed version, also directed by Ashley.

The landscape for presenting films and plays has changed considerably in the decades since Ashley directed the landmark gay stage hit Jeffrey and its big-screen adaptation. Surviving the shutdown required adapting even further. “There’s no other time in my life where an entire industry just went quiet, and basically everybody was unemployed for 18 months, except for Zoom readings in bathrooms,” he says.

“It feels like there’s a moment around films of plays that has real energy right now. And it’s exciting to be working in it, to honor the essence of what makes a play exciting, but also have all the tools for what cinema can do. The way that a film in close-up can bring you right into the nuance of the actor’s process, that the camera can be behind the action, on top of, looking in from the wings. It’s an incredible evolution of both art forms.” 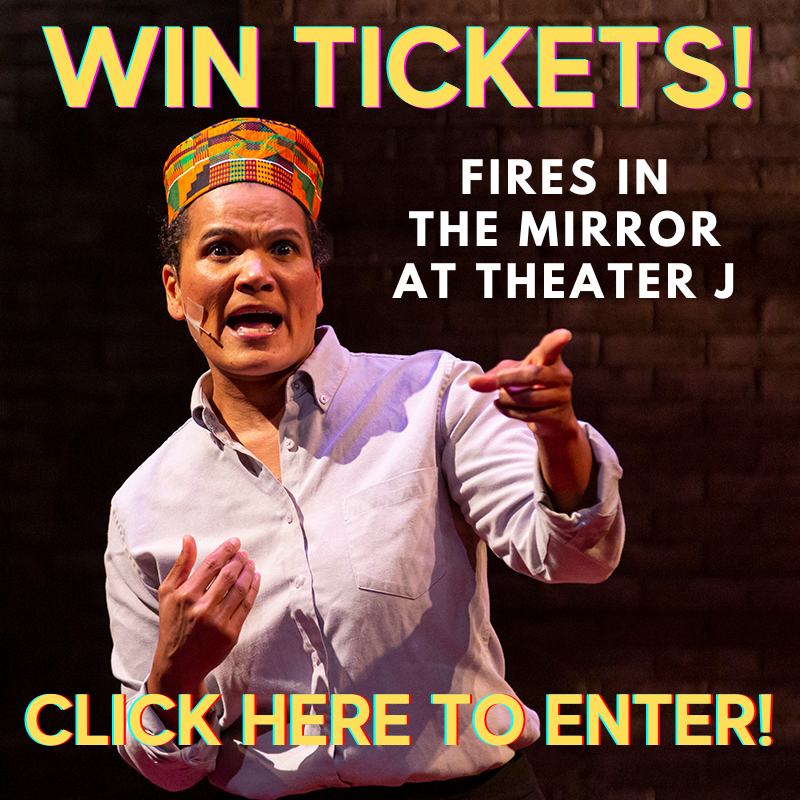 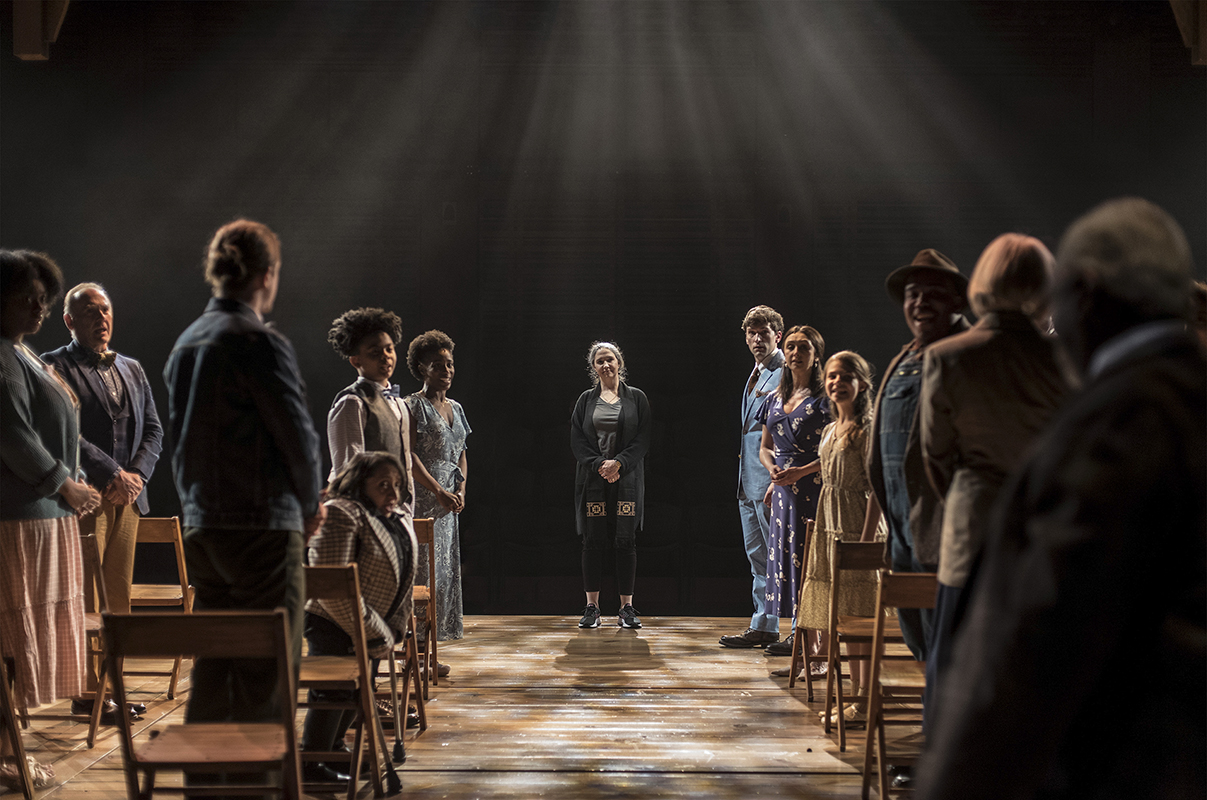 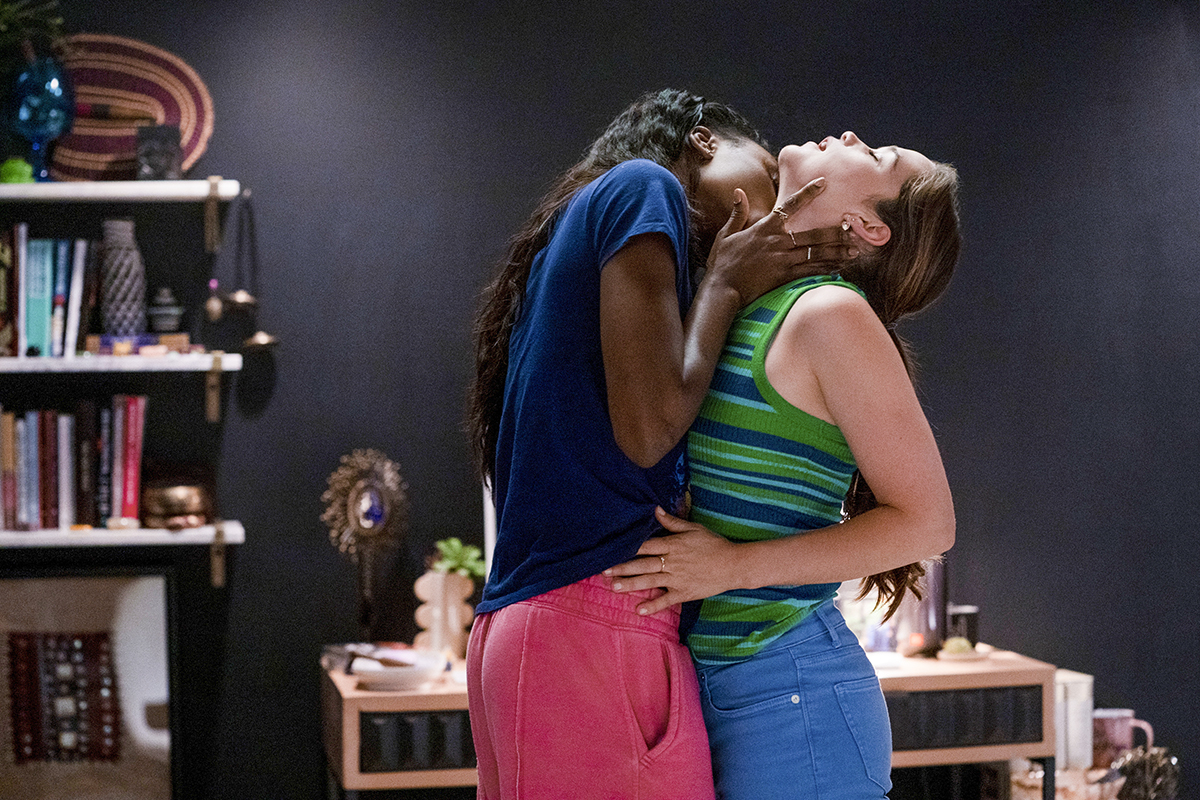