Gay bar agrees to penalties following an investigation into the dragging of a 22-year-old Black woman down the bar's staircase by a security guard.

By John Riley on October 21, 2021 @JohnAndresRiley

On Wednesday, the Alcoholic Beverage Control Board imposed penalties on Nellie’s Sports Bar stemming from a June incident in which bouncers at the U Street neighborhood gay bar were filmed dragging a young Black woman down the stairs. Those penalties include a $5,000 fine and a seven-day suspension of the bar’s liquor license.

Video of the June 13 incident, which occurred during a hectic Pride Weekend that coincided with the District’s relaxation of COVID-19 restrictions on drinking and eating establishments, went viral on social media, leaving observers horrified as they saw footage of a private security guard dragging 22-year-old Keisha Young down the stairs by her arms and her hair.

Security staff claimed they had been trying to escort patrons out of the bar following allegations of an open container of alcohol. Young, for her part, has insisted that she was mistaken for another patron and became involved in a scuffle with security after one of the guards began physically assaulting and pushing her cousin, Dayon Kidd, down the stairs.

A subsequent investigation by the Alcoholic Beverage Regulation Administration, which oversees establishments with liquor licenses, found that Nellie’s violated D.C. law by allowing illegal or disorderly conduct to take place inside. Because security at the door had allowed the bar to become so overcrowded at the time of the incident, fellow security personnel and bar staff became overwhelmed and were unable to control the crowd or break up altercations between patrons.

Based on interviews with Nellie’s staffers, the bar’s surveillance footage, and police reports, ABRA alleged that Nellie’s was in violation of its operations agreement regarding capacity restrictions. Because of the crowd, security was ill-equipped to efficiently escort alleged violators out of the establishment. Those conditions were highlighted in a report by ABRA investigators as contributing to the atmosphere that led to the assaults of Young and another man who was reportedly punched by security after being violently escorted out of the bar.

Following its investigation, ABRA referred the case to the Office of D.C. Attorney General Karl Racine to consider charging Nellie’s. Racine’s office subsequently found cause to move forward with charges against the bar.

But on October 20, during a “show cause” hearing held by the Alcoholic Beverage Control Board, Racine’s office offered a potential compromise, in which Nellie’s would agree to a $5,000 fine and a suspension of its liquor license from Dec. 20 to Dec. 26 of this year. As first reported by DCist, Andrew Kline, a lawyer for Nellie’s accepted the offer, foregoing the right of Doug Schantz, the owner of Nellie’s, to defend himself or offer additional testimony about mitigating circumstances.

Nellie’s must pay the fine within 120 days, and potentially faces another 17 days of suspension, which would be added to the current 7-day suspension, if subsequent complaints are filed against the bar and it is found to have violated the terms of its ABRA agreement. Nellie’s must also draft and submit a revised security plan to ABRA within 10 days — something that it either lacked or failed to comply with during Pride weekend.

Schantz appeared but did not speak during the hearing. Kline, speaking on behalf of his client, called the situation leading to the penalties “regrettable” and “unfortunate,” noting that the bar suffered blows to its finances and its reputation following the incident.

“I mean I think it’s excessive,” Kline said, “but Mr. Schantz has a desire to put this behind him.”

During the hearing, Kline said Nellie’s had taken steps to ensure the incident is not repeated, noting that Nellie’s voluntarily closed its doors for 35 days following the incident, terminated its contract with NNB Security Agency, the private firm hired on the night in question, and employed Ruby Corado as a director of community engagement to “bridge the gap between the business and the community.” He also noted that managers and staff have completed a conflict escalation training program, which all new hires are also required to undergo.

Brandon Burrell, Young’s lawyer, told Metro Weekly he had not spoken with his client about her reaction to the ABC Board hearing or the fine and suspension of Nellie’s Sports Bar’s liquor license. Asked about pursuing legal action against Nellie’s or NNB Security, he said he has been in talks with the bar’s insurance company and is hopeful they’ll reach a resolution.  However, Burrell claimed NNB Security has ignored his attempts to contact them.

“We’ll see how it all plays out,” Burrell said.

A spokesperson for NNB Security was not immediately available for comment.

Robbers in Jamaica lured a man through gay dating website, doused him in alcohol, and set him on fire 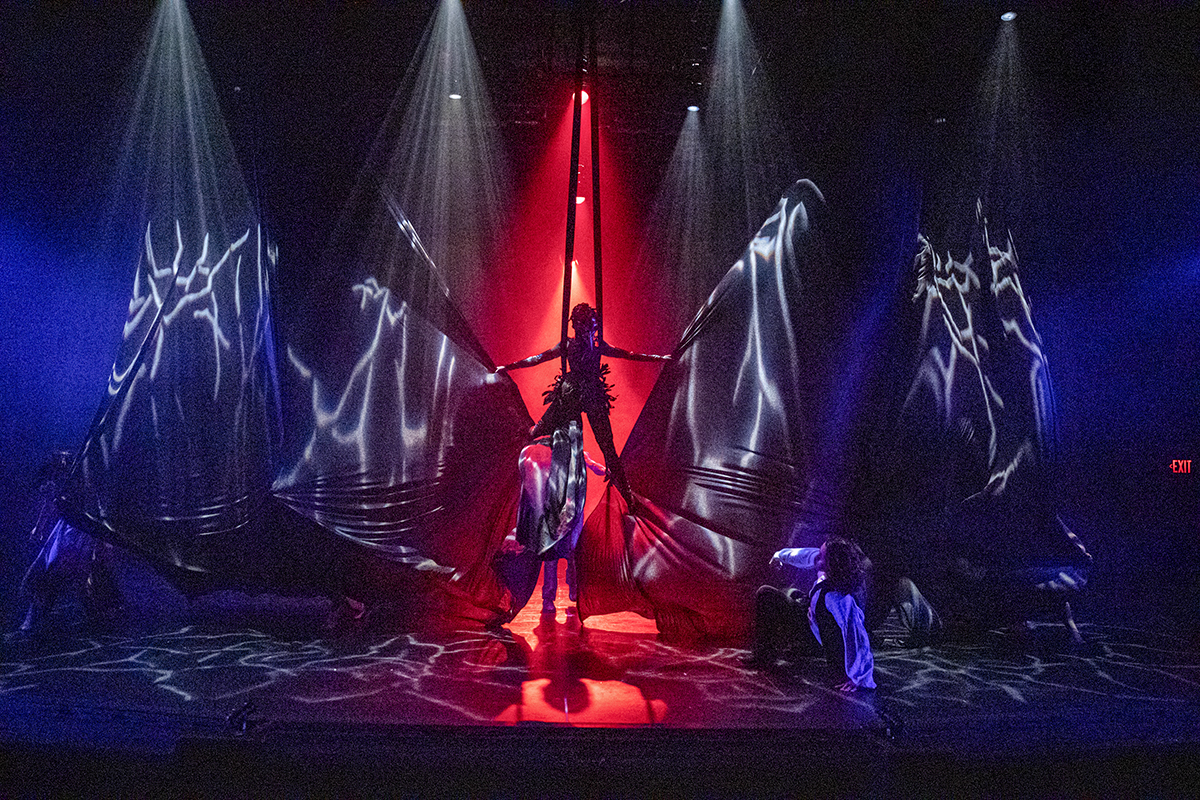 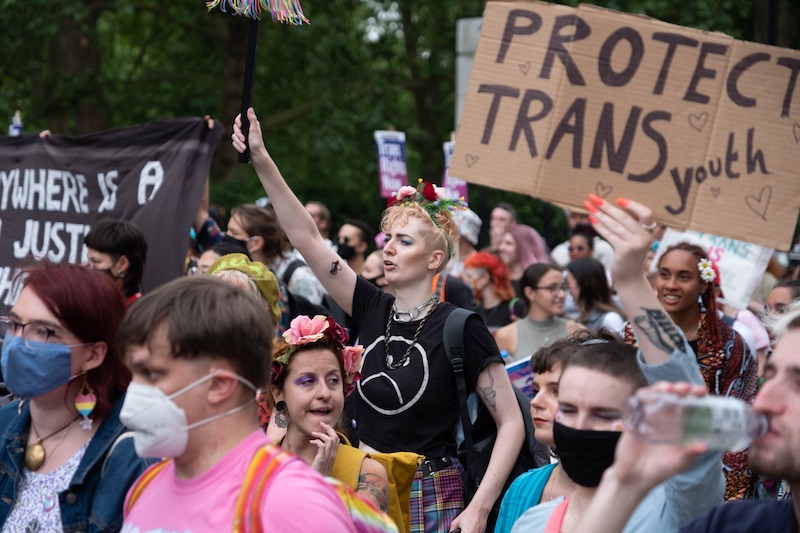