Trying to reconnect with the daughter from whom he’s recently estranged, a father picks up the phone, excited to tell his occasional birdwatching buddy about a new feathered visitor he spotted in the yard. Birding is a hobby that biologist John (David Bryan Jackson) and his daughter Caitlyn (Regina Aquino) share in Anna Ouyang Moench’s tender drama Birds of North America (★★★☆☆), rendered in a spare but impactful production at Mosaic Theater by director Serge Seiden.

Over the decade that Caitlyn matures from flighty twentysomething to a more grounded professional, birding helps father and daughter stay connected, despite their considerable differences of opinion. Meeting in his suburban Maryland backyard to spot cardinals, nuthatches, and tufted titmice, the two can almost never get into and out of a conversation without one of them — usually John — saying something that pushes the other’s buttons. So it goes that when he calls her that day, and reaches her voicemail, he just can’t help himself, rambling on until he stumbles into saying the exact wrong thing.

Seiden handles the ensuing suspense over whether John will, or even can, delete the potentially offending message, with a deft touch. As John, Jackson finds the comedy and pathos in an older dad’s discomfort with small talk as well as with the technology he must rely on to have any sort of relationship with his daughter. In the moment, we can sympathize with him, while throughout the performance, Jackson does as fine a job at portraying strident leftie John’s less sympathetic qualities. He often picks at Caitlyn, registering his disapproval of her choices in boyfriends, jobs, or politics with subtle jabs and off-handed jokes. He’s not subtle at all in expressing outright derision for her taking a job as copy editor at a conservative news site. But it’s just a job, she insists, not a betrayal of her principles.

Moench’s script brilliantly doesn’t spell out Caitlyn’s principles, except through her actions. Unlike her dad, Caitlyn doesn’t declare her politics loudly, and clearly would rather just avoid touchy subjects altogether — or maybe aim his ire at a different target, like her brother or his girlfriend. Aquino essays a simmering version of the adult child exasperated by her hard-to-please dad, and their shared patterns of dysfunction. In one beautifully written monologue, Aquino unwinds that simmering tension delicately, as Caitlyn overflows with emotion, describing to John a loss that he simply can’t or won’t understand.

They might be any two family members — father and daughter, mother and son, or siblings — bound by abiding love and affection, but unable to connect, except on mutually agreed-upon common ground. For Caitlyn and John, that’s his backyard, where the rare sight of a blue grosbeak can be cause for celebration. On Alexa Ross’ autumnal backyard set, a pair of lawn chairs, a picnic table, and a tall wood picket fence color in the warm aspects of home, while the understated effects of Brittany Shemuga’s lighting, and growing piles of dead leaves, evoke the passing years and seasons of life.

Sound designer David Lamont Wilson adds layers of birdsongs to the mix, along with whooshes of air signaling the birds’ flight. That effect in particular doesn’t sound or feel really right, until the moment in the play when it strikes the perfect grace note, marking a poignant milestone in this rich, relatable relationship, etched in several scenes. 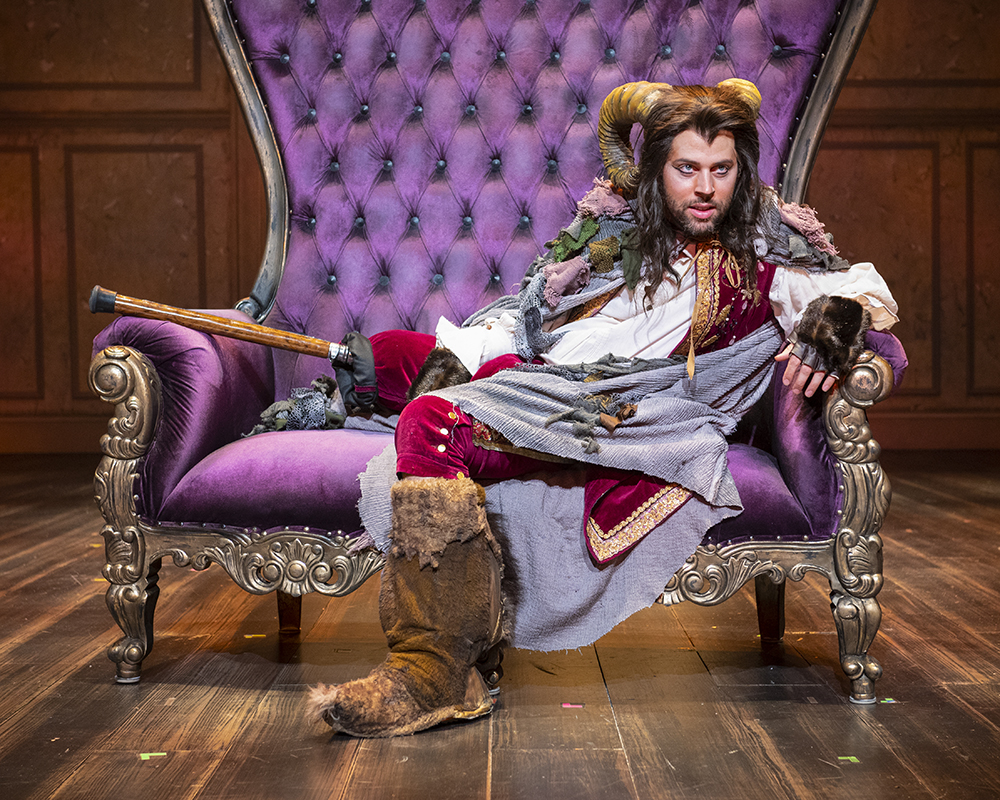 "I was in a professional tap company when I was a kid," Evan Ruggiero says. "I got the bug at this young age: 'Wow, this is so cool, performing for people, live audiences.' But I really took it to the next level shortly after I lost my leg."

The New Jersey native was 19 and in college studying musical theater when he was diagnosed with cancer in his right leg, which eventually had to be amputated above the knee. "I went through 16 months of chemo, a total of 13 surgeries," he says.

A less determined person might have taken that as a sign to try their hand at something other than dancing. Ruggiero, on the other hand, refers to that moment in his life, just over a decade ago, as simply "a little bit of a setback." 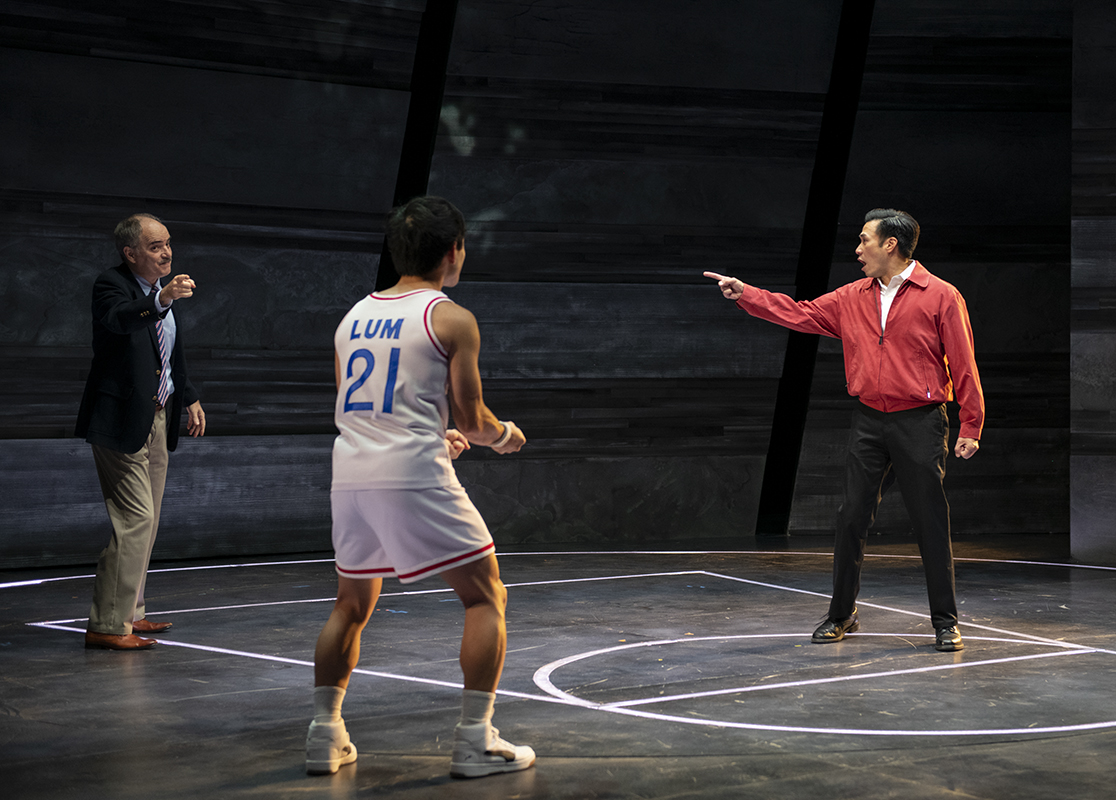