Daniel Andrew McGee, of Springfield, Oregon, has been accused of attempting to kill his victim, whom he lured into meeting in person after starting up a conversation on Grindr. McGee allegedly posed as an 18-year-old who was “curious” about exploring his sexuality, and arranged to meet the man after ensuring he would be home alone.

According to prosecutors, on July 5, McGee entered the victim’s apartment, in Eugene, Oregon, and began striking him repeatedly with the club over a period of several minutes. The man pleaded with McGee to stop, at which point McGee struck him in the head.

Neighbors alerted the police, but by the time they arrived on scene, the victim had suffered severe injuries to the back and sides of his head. According to court records, McGee allegedly struck the victim so hard that part of the man’s scalp was missing. The victim sustained life-threatening injuries during the attack and was transported to a local hospital, but ultimately survived.

Investigators with the Eugene Police Department and the FBI claim that McGee used the Internet to search for and view graphically violent anti-gay material, including videos of anti-gay attacks. He purchased the club, along with a black wig he wore during the attack, online in the run-up to the encounter. He also allegedly searched for suggestions on how to get away with murder and how murderers avoid getting caught, a press release from the U.S. Department of Justice claims.

According to The Washington Post, police who responded to the scene found McGee covered in the victim’s blood, with the wooden club and black wig. They also discovered a bag containing a portable vacuum, an eight-inch kitchen knife, a folding knife, a large roll of trash bags and a bottle of cleaner, among other items.

Related: London man sentenced to 14 years in prison for raping and robbing gay men he met on Grindr

According to the criminal complaint filed against him, McGee allegedly told detectives he went to the mans apartment because he knew demons would be there, and targeted the victim not because he was gay, but because he was a “demon.” He said he had nightmares about demons and needed to “slay” the man to “get rid of him,” and admitted to police that he hit the victim without provocation.

When police detectives interviewed McGee’s parents, they said their son is autistic and that they were unaware he had left their home. When told about the attack, his mother allegedly said her son had opined that being gay was “gross” for years, according to the affidavit. When the detective told her about McGee’s comments about needing to kill “demons,” she allegedly responded, “that would fall in line with his view on homosexuality, but not of people,”

On Nov. 15, McGee was arrested by the FBI and appeared in court before a U.S. Magistrate Judge. He has been held without bail pending further court proceedings. He is next slated to appear in court on Nov. 22. 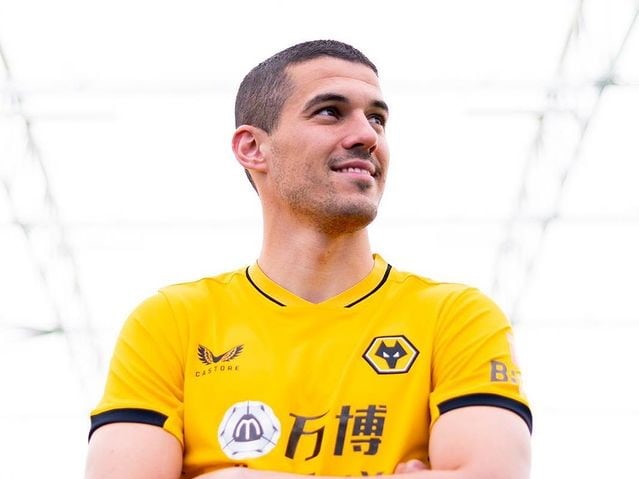